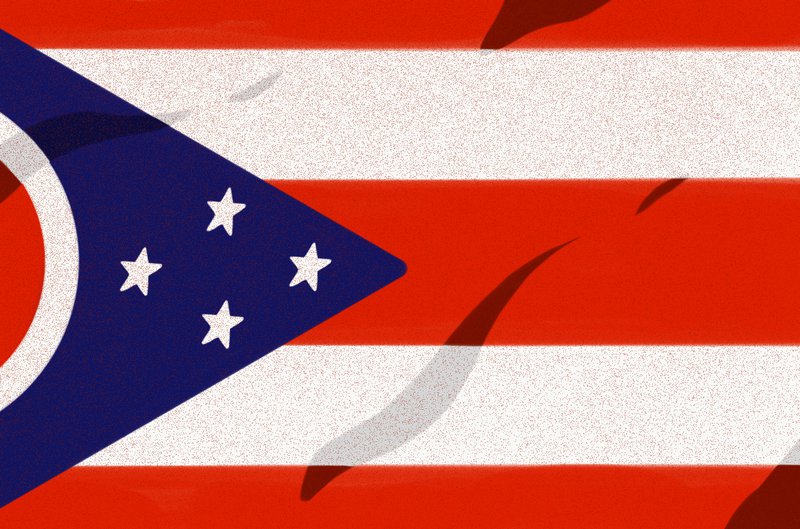 
According to a recent statement made by Ohio’s state treasurer, so far, only two businesses have filed their taxes in crypto using the state’s crypto tax payment scheme.

Speaking at a forum organized by the Ohio State Associated Press on February 19, 2019,Robert Sprague fielded questions about the department’s experiences with the newly launched bitcoin payment option for taxes, which was set up by his predecessor Josh Mandel in December 2018. Sprague, who assumed his position a little over a month ago, states that the country has received only two tax payments so far on the state’s official crypto payment platform, OhioCrypto.com

In addition, he said, “We’re reviewing how [the program] might be either curtailed or might be expanded, and what our counter-party risk is with that vendor.”

However, a spokesperson declined to offer specific details concerning the exact value the state has received in bitcoin-paid taxes, claiming that such tax-related information is covered by financial confidentiality.

Still, the slow rate of usage won’t deter the state, whose lawmakers are hoping to become a major hub for the blockchain industry.

As stated earlier, the new tax payment system was established by Josh Mandel, who viewed cryptocurrencies as a legitimate form of money.

At the time, Mendel said:

“Our biggest motive here was to give taxpayers more options in paying their taxes,” going further to tell Bloomberg that the state was “proud to do our small part and take this small step to make Ohio the first state in America to enable taxpayers to be able to pay via cryptocurrency.”

According to reports, the filing process for making these payments includes three steps.

The first step is registration. Businesses have to register with the Office of the Ohio Treasurer and set up their accounts on the state’s tax payment platform. From there, they would enter their tax details (including tax period and the payment amount) on the platform, after which time they can pay their taxes with bitcoin from a “compatible” wallet (these include the BRD, Mycelium and the Bitcoin Core client, as well as others “compatible with the Bitcoin Payment Protocol”).

Once made, the payments are processed by BitPay, the Atlanta-based bitcoin payment processing firm. From BitPay, the digital assets are converted into dollars and sent back to the state treasurer’s office as the final step of the process.

New Bitcoin ETF currently only in the race