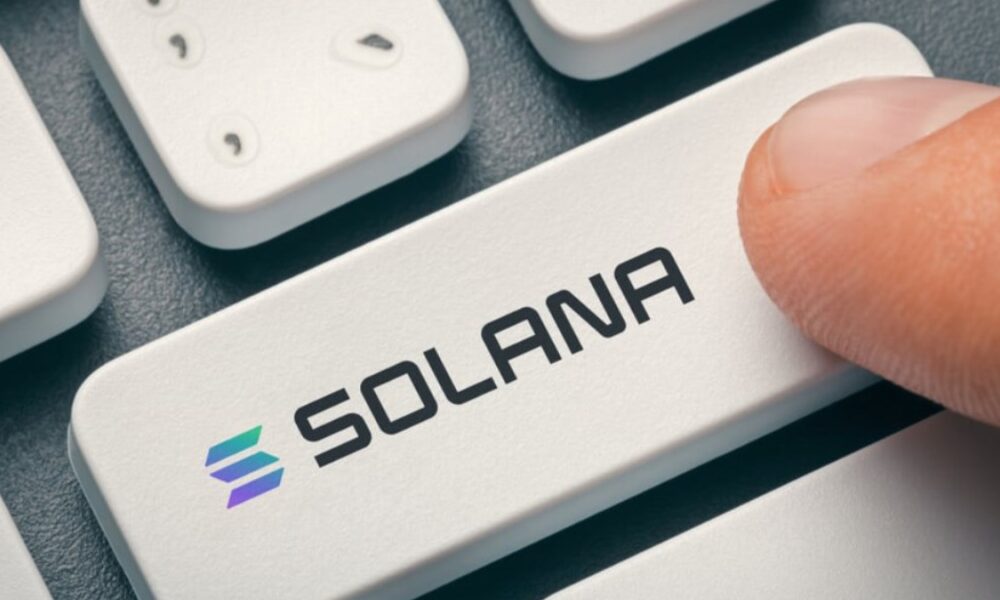 
The address associated with the $320 million exploit saw an eruption in on-chain activity this week.

The hacker of Wormhole, one of the largest cross-chain bridges between Solana and other blockchains, has moved stolen funds of $155 million worth of ETH for the first time in months to a decentralized exchange.

Blockchain data by analytic platform CertiK revealed that 95,630 ETH was sent to the OpenOcean DEX before being converted into ETH-pegged assets such as Lido Finance’s staked ETH (stETH) and wrapped staked (wstETH).

“We would like to reiterate our previous offer of a $10 million bounty for the total return of all the stolen funds. You can reach out to us at [email protected] or reply on chain.”

Max Keiser Says Security Tokens Are Getting Big, Praises Them Over Altcoins