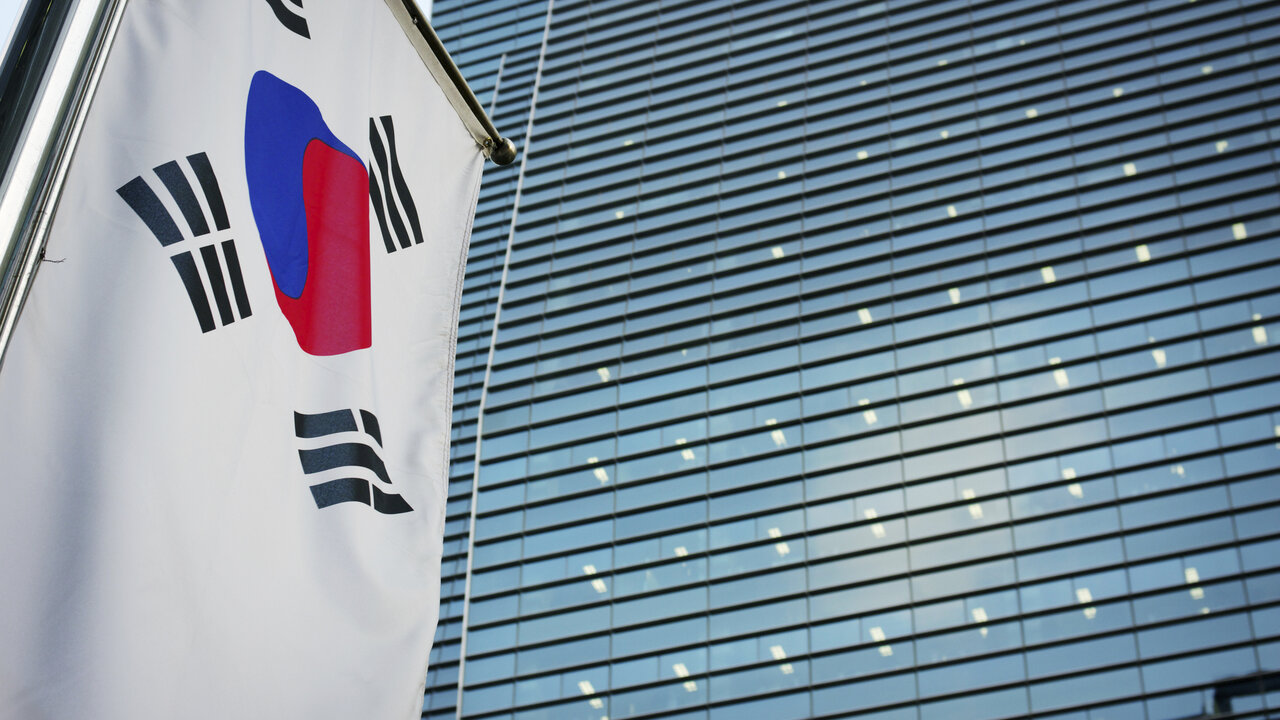 South Korea’s Ministry of Economy and Finance is preparing an amendment to apply to the nation’s Income Tax Law. This could include rules for profitable sales of cryptocurrencies as well as profits from national crypto mining projects.

According to local newspaper E Daily on May 27, the ministry also mentioned including the profits generated by initial coin offerings, or ICOs. This is tantamount to a change in the country’s rhetoric towards ICOs, which are still banned across the country.

The report specifies that crypto-to-crypto transactions, such as Bitcoin (BTC), will be “likely” exempt from the proposed amendment and only seeks to tax-for-profit transactions and not loss-making ones.

The ministry issued the following statements on the proposal:

“We are considering capital gains tax or other income tax on profits made by domestic and foreign investors in the transfer of virtual assets.”

An official from the Ministry of Information and Technology clarified that the principle of taxation would be executed under the logic of “taxes where income is located.”

The South Korean government attempted to draft legislation to tax individual crypto profits at the beginning of the year. Since individuals’ profits from virtual currency transactions are not listed as income, these earnings do not fall under income tax taxation.

It is still unclear if the gains in cryptocurrency transactions are similar to profits in other assets like stocks and real estate in the eyes of the government.

According to Decenter, the proposed amendment will be ready by July and will be brought to Parliament in September 2020.

The company undertook administrative litigation over the tax bill, as taxation rules towards foreign corporations that have no permanent establishment in the country have not yet been applied to the crypto industry.

Ethereum is Flashing Signs That a Sizable Bull Run is Looming