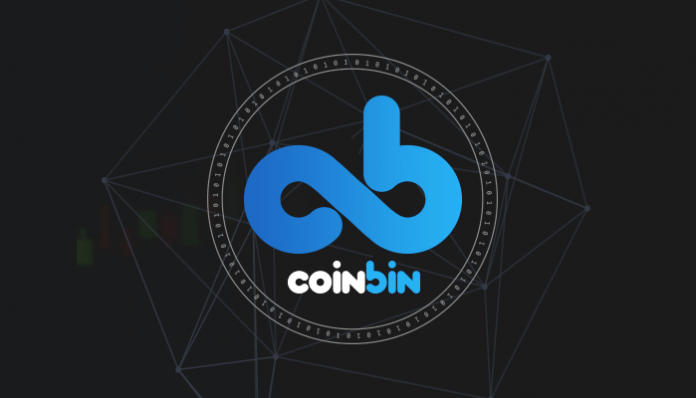 Coinbin, a South Korean cryptocurrency exchange, has filed for bankruptcy due to misappropriation. The company reports this on its website and on Twitter.

South Korea’s cryptocurrency exchange, “Coinbin(코인빈)”, has filed for bankruptcy due to the loss of the wallet manager’s private key. https://t.co/WEULNNZetZ pic.twitter.com/9YpeTzwFbC

Coinbin took over cryptocurrency exchange Youbit in 2017. The former CEO of Youbit would lose “hundreds” of private keys from cryptocurrency wallets. Coinbin owes another 29.3 billion ($ 26 million) to its users.

Park Chan-kyu, CEO of Coinbin, does not believe the ex-CEO. According to him, it was not a mistake, but there is intent in the game. He would be a cryptocurrency expert. Furthermore, Park Chan-kyu says:

We are preparing to file for bankruptcy due to a debt after being embezzled by an employee.

Before Youbit was taken over, the platform was hacked a number of times in 2017. Hackers would then have bled some $ 35 million in bitcoin (BTC) after which the exchange was declared bankrupt.

Youbit would have received insurance 20 days before the bankruptcy declaration, as a result of which the exchange was accused of insurance fraud.

An (ex-) CEO who has lost private keys? That may sound familiar. It recently came to light that the Canadian crypto-exchange QuadrigaCX owes its customers $ 190 million and can not pay.

The owner of QuadrigaCX would have taken the private keys of cold storage wallets into the grave and was apparently the only person with access to these private keys. In the meantime, the Supreme Court has appointed two law firms to deal with the case.

Crypto market plummeting: Bitcoin below USD 9,000 – Are the bulls losing?

Bitcoin ‘inevitable’ rally may not be organic, but here’s what might save it

Max Keiser: Bitcoin Will Destroy All Other Cryptocurrencies