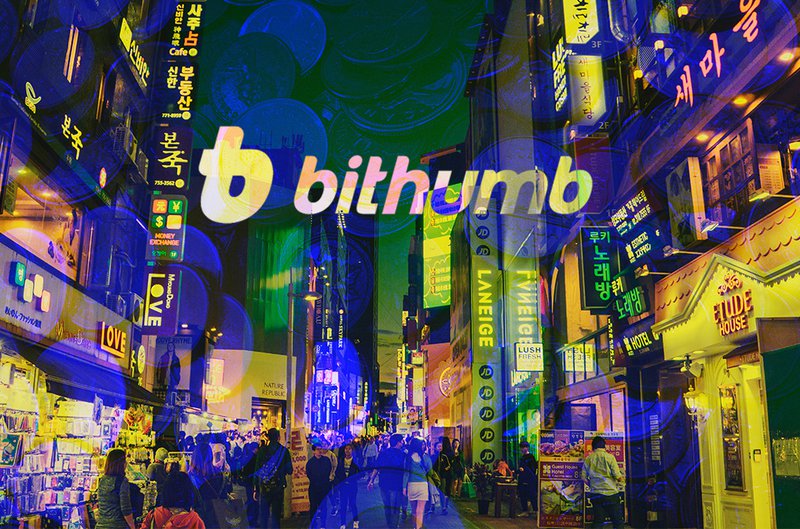 
Last month, the South Korean exchange Bithumb lost about $13 million worth of cryptocurrency to hackers. While it initially appeared unlikely that the funds would ever be recovered, a recent police raid conducted in South Korea is giving hope that some of the money may be returned.

Per reports from a local news outlet, the Cyber ​​Investigation Department of South Korea’s National Police Agency has seized an external server that it believes to be associated with the attack on Bithumb. While at first the theft was believed to be an inside job because no evidence of an external hacker was found, upon closer inspection the police found proof of an external server and IP address that it suspected to be involved. That server has now been found and seized by law enforcement officials.

Details are still sketchy about the culprits of the attack and how they managed to steal millions of dollars’ worth of cryptocurrency, including 3 million EOS tokens. Local officials believe more details may come to light as police analysts search the hard drive of the seized server and find evidence linked to the person or group behind the crime.

However, according to the officials involved, it’s not going to be easy. Even though blockchain transactions are transparent, one Korean official noted that it will be challenging to track the crime because the perpetrator has used multiple paths to mask their actions.

It won’t help that, globally, many police departments are unequipped to deal with cryptocurrency hacks and that few police officers have a deep understanding of blockchain technology or how it works.

If the police are able to determine who committed the attack and zero in on the perpetrator’s exact location, they might be able to make an arrest and recover some of the lost funds.

The only upside to this hack is that the funds stolen belonged to the exchange, not customers, so retail investors did not lose their coins. Last year, Bithumb suffered a major security breach, which saw hackers steal $30 million worth of cryptocurrencies belonging to users from its wallets.