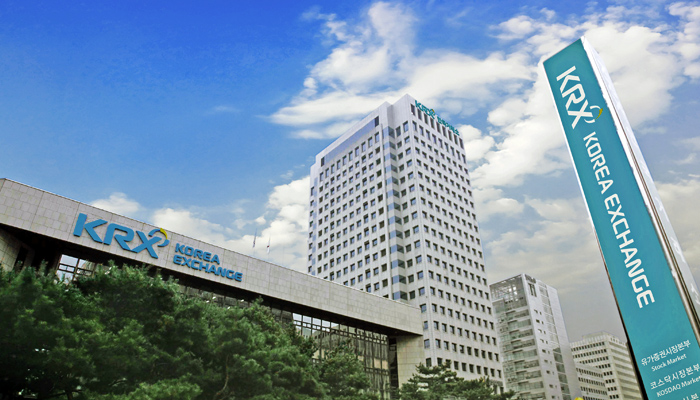 Not only the cryptocurrency community is interested in the decision that the US Securities and Exchange Commission (SEC) will ultimately take with regard to the two bitcoin ETF applications. South Korean stock exchange operator Korea Exchange (KRX) is also waiting to see what the US regulator is going to do. On this basis, it will decide whether and how a Korean bitcoin ETF can be brought onto the market.

An anonymous official of the stock exchange operator made several statements about the subject in an interview with the Korean Herald. He said that the situation in the US could help Korean KRX understand how such derivatives products could be launched in South Korea:

The US is a forerunner in the cryptocurrency market and related derivatives. That is why we observe the developments and the decision of the American Securities and Exchange Commission regarding bitcoin ETFs.

Despite the fact that Initial Coin Offerings (ICOs) are banned in South Korea, the Asian country is high on blockchain. It released a total of 1 trillion Korean won, about € 785 million, for research into the new technology. For example, various blockchain projects are being developed that, among other things, should provide more transparency within the government.

Do I think that one of the proposals will eventually meet the standards we have drawn up? I hope so, yes, and I think so.

If one of the ETF proposals is approved, this will lead to more liquidity on the crypto market, according to experts. A consequence of this would be a rising bitcoin course and possibly a new crypto-tree.

The SEC has until 5 April to take a decision. It can accept the proposals, reject them or postpone the decision further. The latter will most likely happen since the SEC does not benefit from taking a decision during the first term. The SEC can postpone a request several times, but has a maximum of 240 days to make an assessment. It is therefore likely that we will only see a first bitcoin ETF live in 2020.