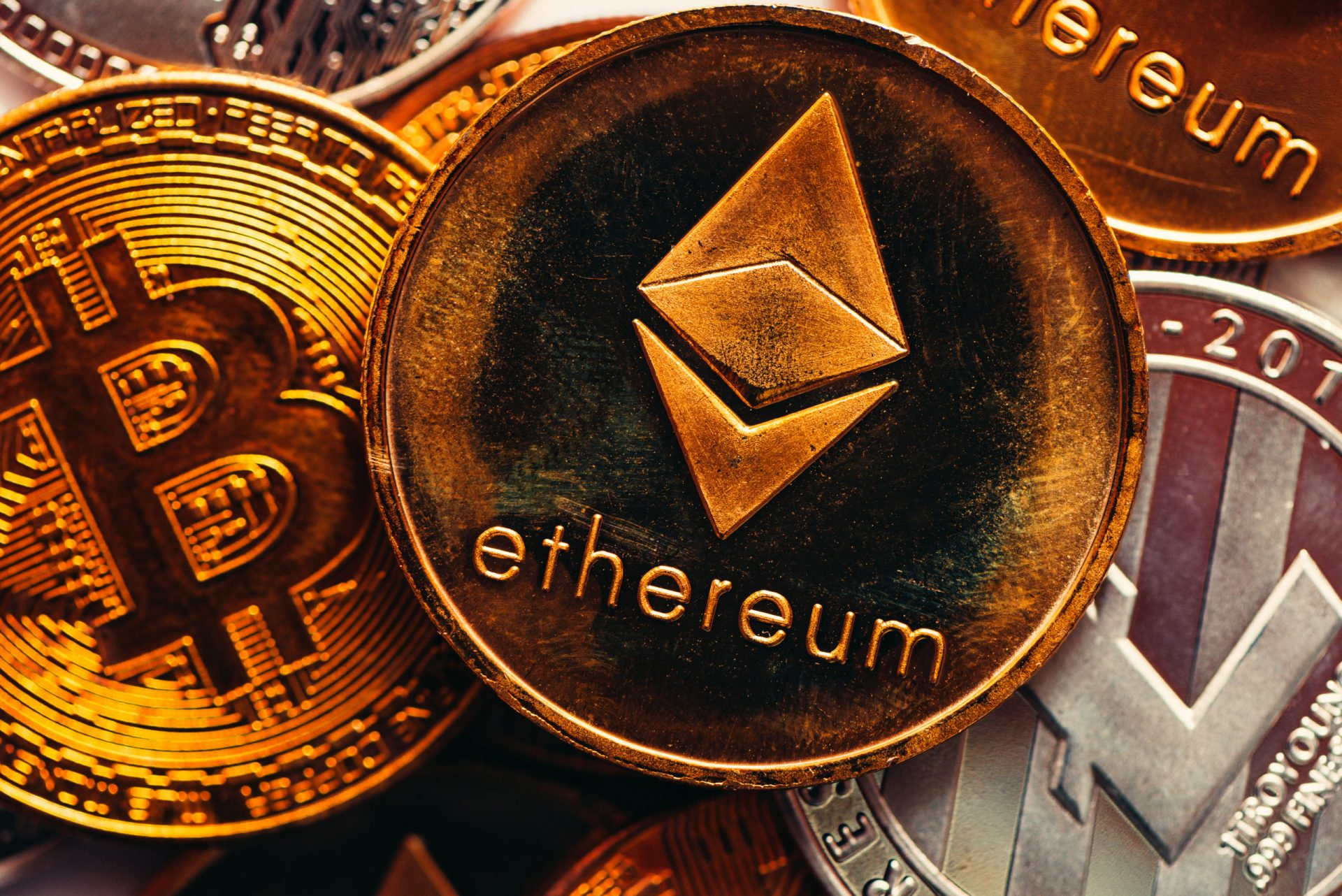 Bitcoin has seen a number of scaling improvements over recent years.

For instance, Segregated Witness (SegWit) has seen mass adoption by cryptocurrency users and service providers, decreasing transaction fees by increasing the number of transactions that can squeeze into a block.

There have also been positive developments made with the Lightning Network — the second-layer scaling solution that migrates transactions off-chain to decrease fees, increase speed, and bolster privacy.

The improvements that have been seen, however, may not be enough. For about a week in May, users lamented over $5-10 fees and long transaction times caused by a confluence of reasons.

Yet these issues can be solved, according to an old core developer.

Solved how? With Ethereum, apparently.

Gavin Andresen — who worked closely with Satoshi Nakamoto and later became the “face of Bitcoin” — remarked on June 12th that he thinks Bitcoin can be scaled in “three easy steps.” In his words:

What he’s describing is leveraging Ethereum’s technological improvements as Bitcoin scaling. That’s to say, by representing BTC on Ethereum, it could benefit from Ethereum’s sharding technology or whatever else the community implements.

Bitcoin maximalists were quick to rebut the sentiment.

One user wrote that he is “glad they banned you from the Bitcoin github a few years ago,” referencing a power struggle amongst developers that saw Andresen lose his ability to commit to Bitcoin Core.

Other Bitcoiners laughed at the idea of “scaling Ethereum,” likely due to the sentiment that the implementation of Proof of Stake, which is the basis of scaling Ethereum, has risks compared to Bitcoin’s Proof of Work system.

Some may see it as a good concept in theory, but the tokenization of Bitcoin on Ethereum has seen a number of issues.

One of the latest attempts at tokenizing BTC is tBTC, which promised to be the most decentralized version of Bitcoin based on Ethereum. The project gained so much traction that Bloomberg published a report on the matter, arguing how it could help bridge the gap between the Bitcoin and Ethereum communities.

In May, tBTC was frozen due to a bug that was found in the smart contracts operating the system. Keep Network, which is behind the project that launched the token, wrote:

“The team triggered this pause after finding a significant issue in the redemption flow of deposit contracts that put signer bonds for open deposits at risk of liquidation when certain types of bitcoin addresses were used in redemption.”

Importantly, no funds were lost, but it does show how there’s still a ways to go with this technology. Also, there’s no telling if or if not Bitcoin users will want to migrate their coins to Ethereum.

US dollar’s reserve currency status at risk, but what does that mean for Bitcoin?