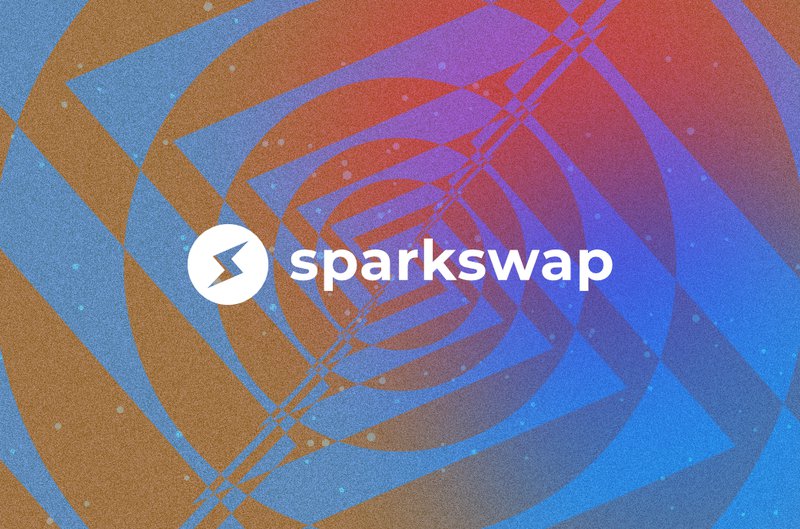 
Bitcoin’s first decentralized exchange to make use of the Lightning Network’s Atomic Swaps is now in beta.

Sparkswap, an exchange with backing from Pantera Capital (which announced its ambitious mission to become the most decentralized bitcoin exchange on the market in August 2018), has now opened its beta to users. Leveraging the Lightning Network, the exchange is non-custodial and trading is decentralized. Users will be able to execute buy and sell orders between each other directly and, thanks to atomic swapping, they’ll also be able to trade coins across blockchains.

“At no point can either Sparkswap or your counterparty deprive you of your assets — the trades either complete or they do not,” Sparkswap Founder Trey Griffith told Bitcoin Magazine. “We are also a venue for trading, not an over-the-counter service like ShapeShift, so users are trading with each other.”

For this mainnet launch, Sparkswap will only feature a bitcoin and litecoin trading pair, but it could feasibly support other atomic swap-friendly cryptocurrencies like decred, vertcoin or komodo. Griffith added that the exchange also has “plans to accommodate many other cryptocurrencies, including beyond Bitcoin Script-based projects.” The technology, Griffith said, can accommodate other payment channel networks that aren’t necessarily compatible with the Lightning Network, so long as certain criteria are met.

To access the exchange, users need to download Sparkswap Broker, the exchange’s open-source software. This kit includes everything needed to bootstrap both a Bitcoin and Litecoin full node, as well as Bitcoin and Litecoin Lightning nodes for running payment channels. If you’re already running full nodes, then you’re free to use these, though Griffith said that, for now, the exchange’s inaugural users cannot leverage their own Lightning nodes or custodial Lightning services.

When we asked if the exchange will evolve to support other Lightning Network technology like Submarine Swaps in the future, Griffith said that the semi-on-chain nature of this technical trick doesn’t fit Sparkswap’s use case.

“Our focus is on making cryptocurrency trading fast enough for professional users without sacrificing Bitcoin support and self-custody,” Griffith said. “Submarine Swaps by their nature are on-chain for half of the transaction, so while they provide an important service for the network (as evidenced by Lightning Loop), they don’t fit the needs of the product that we’re building [or] our users.”

Debuting at the outset of 2018, the Lightning Network continues to enjoy increasing developer activity and impressive growth. With technical solutions, wallets and services proliferating, as well as community initiatives like the Lightning Torch, becoming some of the industry’s new favorite pastimes, Griffith believes that optimism has supplanted the doubt that used to surround the Lightning Network in the infancy of its construction. For him, Sparkswap harnesses both this positive outlook and the payment network’s great promise, and there’s not a better time to be working toward the future of Bitcoin.

“I’ve been building on Lightning since late 2017 when it was still ‘never going to ship,’ so from my perspective these projects and efforts have been under the surface for a long time, but are now finally breaking through,” Griffith said. “Lightning is certainly not a finished product, but it has a ton of interesting applications, including near-instant cross-chain swaps like Sparkswap, that I’m excited to see get built out and gain usage. Collectively, we’re building the infrastructure that is going to power a Bitcoin-based financial system, and that makes this a very exciting time to be in this industry.”