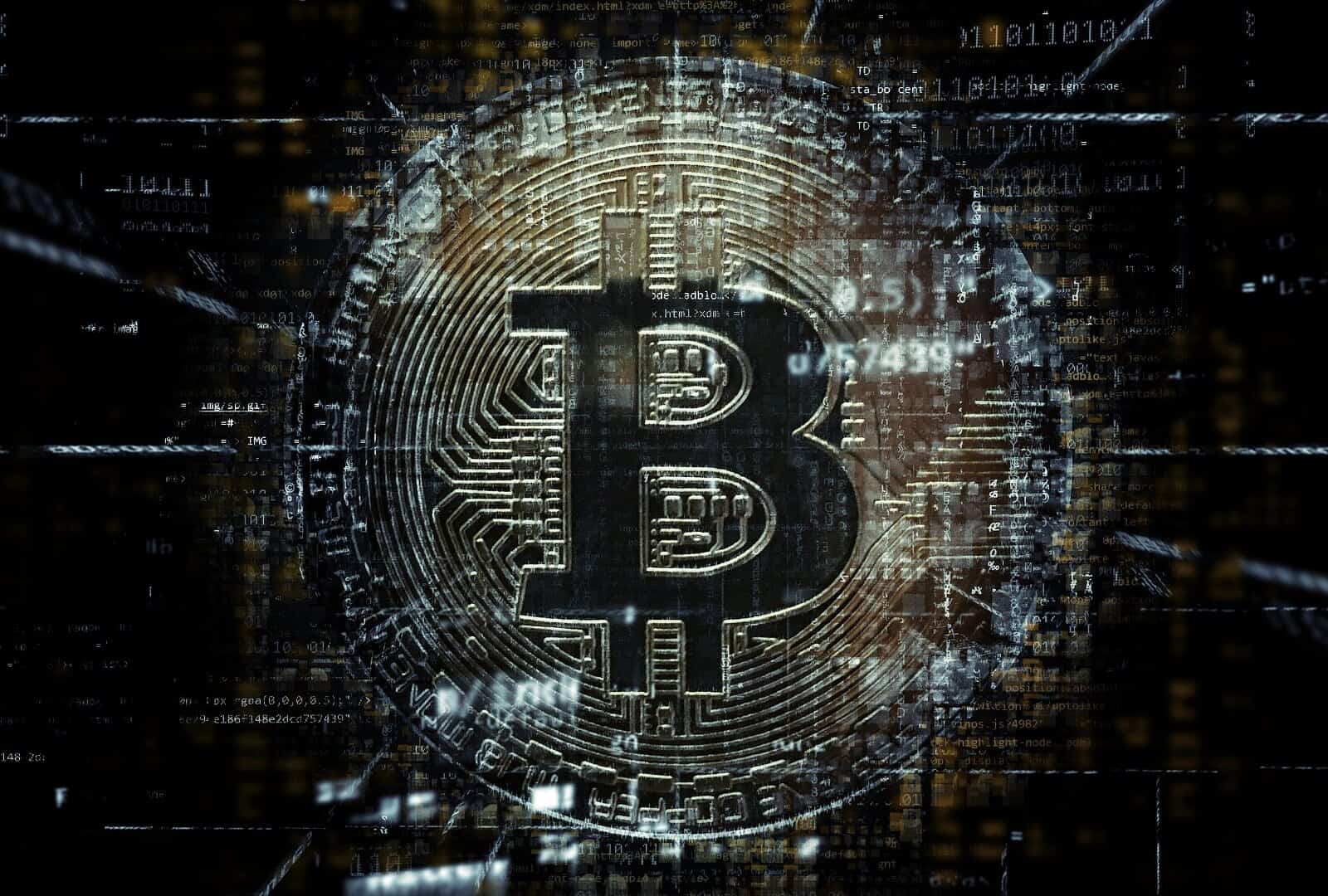 In a new report, Chainalysis says 20% of Bitcoin’s total supply has not moved for five years or longer – a number the firm categorizes as lost BTC, meaning that the owner no longer has the private keys required to access their holdings.

It considers approximately 11.1 million BTC – out of Bitcoin’s total supply of about 18.6 million BTC – to be long-term investments.

Meanwhile, the company says less approximately 19% of the Bitcoin mined – around 3.5 million BTC – are actively used for trading. The report says around 340,000 people are actively trading BTC each week.

While the firm can’t identify individual traders, it can look at the amount that they transfer to crypto exchanges to make a distinction between retail and professional traders. Chainalysis says retail traders are those who deposit less than $10,000 worth of BTC to exchanges at a time.

The blockchain analysis firm also suggests that Bitcoin held by long-term investors could be a vital source of liquidity, especially after the third BTC halving. But it concedes that Bitcoin’s price must rise before long-term holders would consider selling.