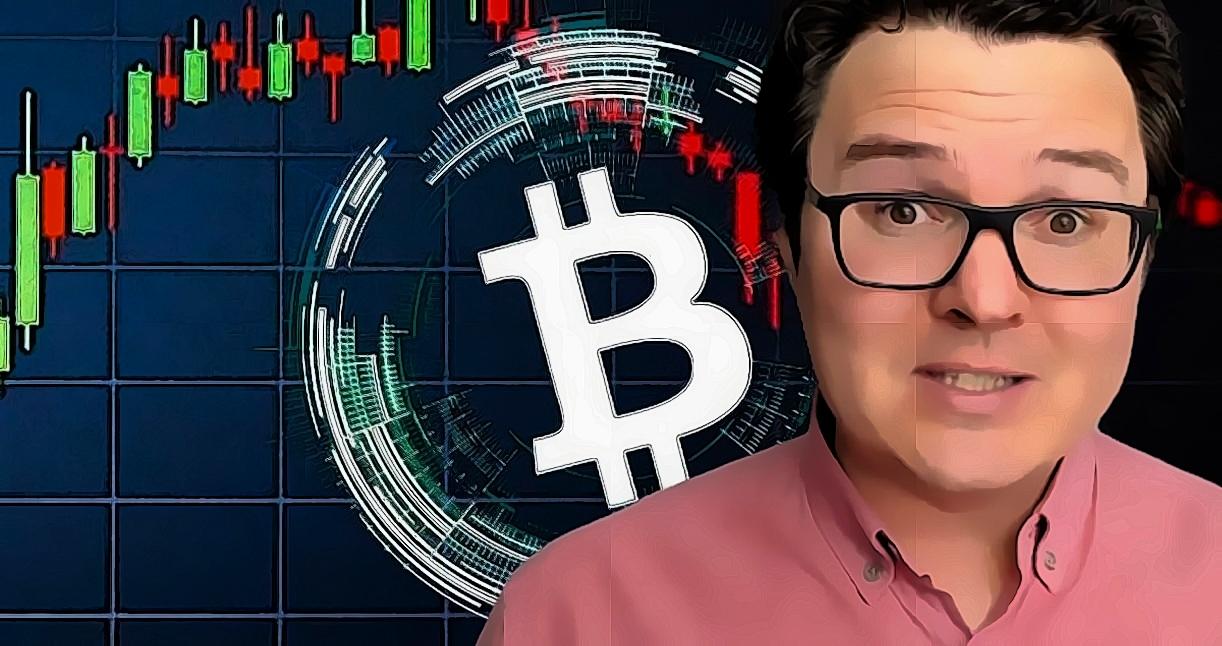 In a new video, Davis tells his 432,000 YouTube subscribers that Bitcoin just flashed “golden cross,” a technical event seen by many traders as a sign for rallies to come.

Davis also looks at the history of golden crosses in Bitcoin to see whether the event is a reliable bullish indicator. According to the crypto trader, the last time BTC confirmed one in May 2020, it saw a rally of 700%.

The trader also looks at BTC’s first golden cross in February 2012 where the leading cryptocurrency rallied by over 22,000% in the ensuing months.

However, Davis notes that a golden cross does not necessarily guarantee upward momentum as one that formed in March 2020 two weeks before the Covid-19 pandemic ended up being a false signal.

“You couldn’t have called that in TA (technical analysis)… [Covid] was an unexpected macro-event that drove the price down, so this golden cross ended up not fulfilling a massive rally, but that’s because of an external event that happened.”

Davis adds that another golden cross happened in July 2014, which he concedes was short-lived as BTC’s price plummeted from around $600 to roughly $150.

“We had a little tiny blip of a golden cross come in. That one resulted in a short-lived bit of enthusiasm for the market, followed by what was a 75% crash in the price of Bitcoin.”

Ethereum Above $10,000 Is Already ‘Programmed Into the Matrix,’ Says Crypto Trader Lark Davis

R$6.2 Bi in Ether were taken from brokers, a daily record

Three Reasons Why Bitcoin [BTC] Bulls are Not Yet Tire