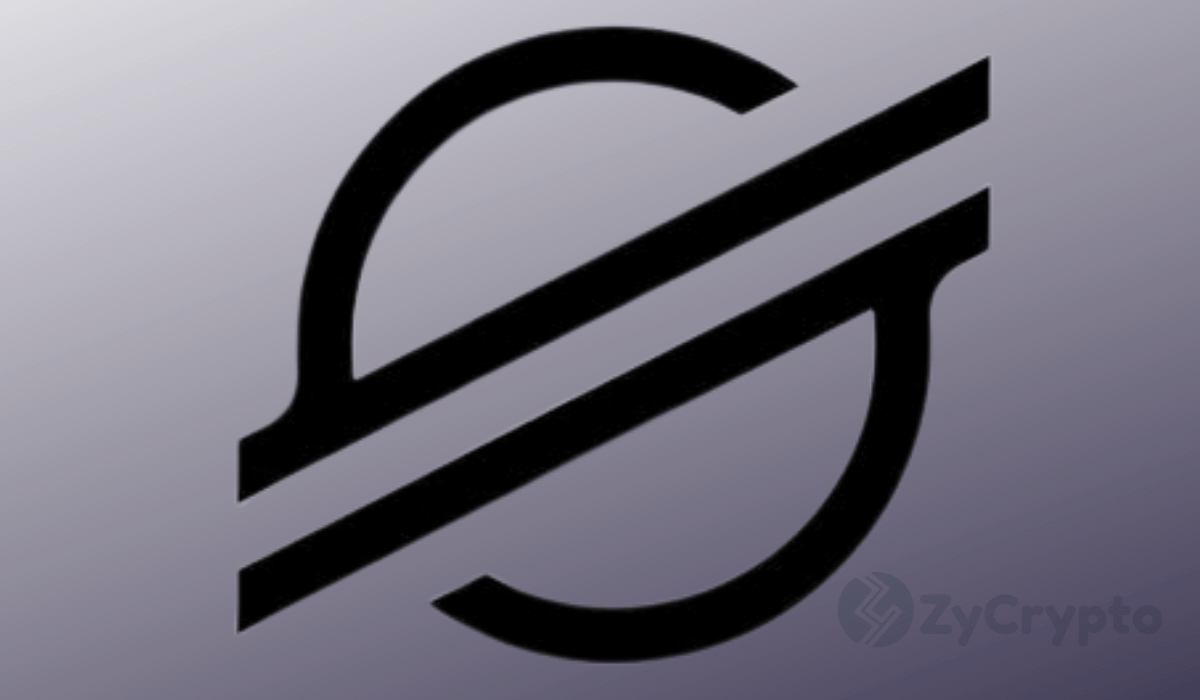 Stellar Lumens based DSTOQ launched in over 100 countries

According to an official announcement, the DSTOQ exchange has been launched in more than 100 countries. Funded by the Stellar Development Foundation, with a $715,000 investment in XLM, the exchange brings real assets into the crypto space. Thus, it facilitates investment in traditional market assets for crypto users with a special focus on users in emerging markets.

The Stellar Development Foundation investment was made in February this year. DSROQ has built a digital interface without borders to facilitate access to blue chip stocks such as Tesla, Amazon or Apple, bonds, ETFs, commodities, among other traditional financial market products. These assets will be available as stock tokens built on the Stellar network and can be used with cryptocurrencies or fiat money.

DSTOQ chose the Stellar blockchain to conduct its operations because of the characteristics of its network. Unlike other blockchains such as Bitcoin and Ethereum, Stellar’s consensus protocol fits perfectly with DSTOQ’s services:

Bitcoin opts for liveness – if consensus cannot be reached, the network may fork , prioritizing progress over unambiguousness (…). This is unacceptable for DSTOQ because of the legal implications of an asset that are tied to a real world value but are represented multiple times on different ledgers. The Stellar Consensus Protocol (SCP) favors safety over liveness, meaning that the network, faced with the same circumstances, comes to halt until consensus can be reached.

According to the announcement, DSTOQ only requires users to have a smartphone to download the application. The exchange is available in countries around the world, for example, Peru, Qatar, Russia, South Africa, Vietnam, among others. However, it is not yet available for the United States and some of the countries with the largest economies in Europe such as Portugal, Germany, France, among others. To see the complete list of countries where DSTOQ is available, please click on the following link.

At SDF, we seek to unlock the world’s economic potential by making money more fluid, markets more open, and people more empowered. DSTOQ’s sharp focus on cross-border investing and their unique approach to helping people in emerging markets to gain access to investment opportunities abroad speaks directly to our mission at SDF. Together, we hope to improve the lives of millions of people while simultaneously creating exciting new business opportunities.

Coinbase: XRP’s Spark Token Distribution Will Depend on Jurisdiction