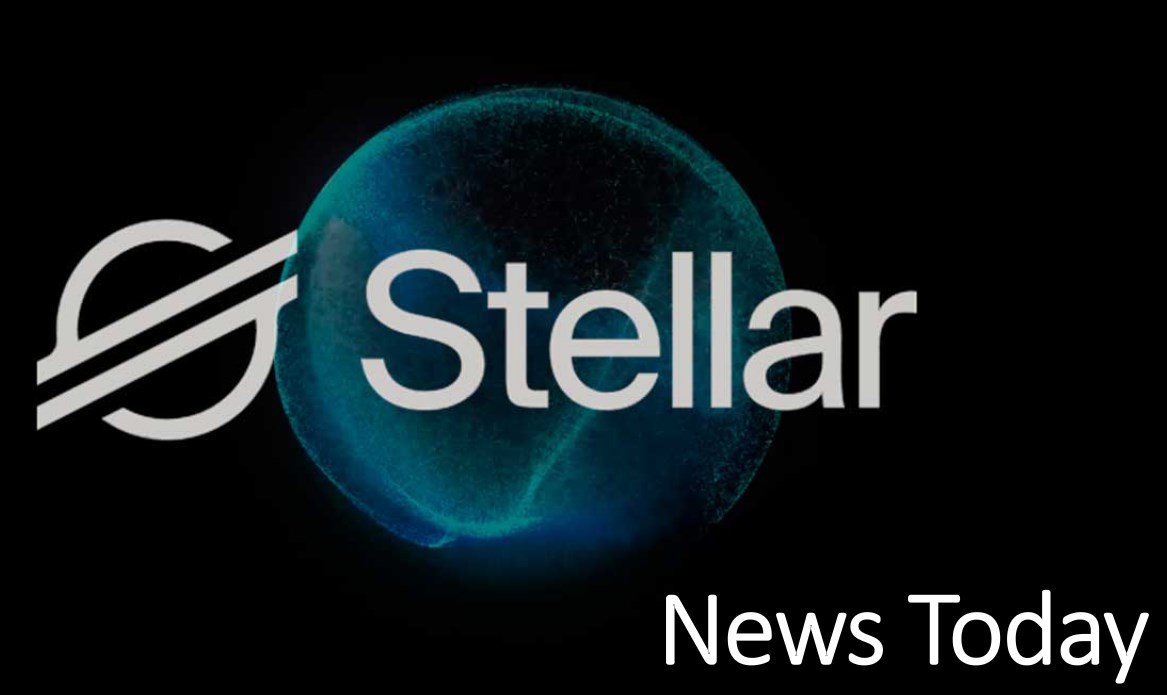 Stellar Lumens News Today – the charts show that the price of XLM has been in an intense upward action in the last few days. In fact, at press time the digital asset’s momentum hasn’t shown any signs of losing pace. This action has allowed Stellar’s price to outperform top guns like XRP (widely considered the main competitor of XLM) and Bitcoin significantly.

Now, digital currency commentators are speculating that the ongoing rally for XLM is partly driven by the mounting hype from investors. One indicator shows that the token’s social volume has risen tremendously in the last few weeks. Whether the price of XLM will continue outperforming the price of XRP in the near-term remains to be seen. In any case, it appears Stellar’s bulls are stronger than that of XRP.

One analyst remarked that XRP’s price could drop by 50% before finding any strong support. In the past 30 days, Stellar has been in intense upward action. This move has taken it from $0.06 (the low in late-June) to $0.10 (the highs that it set today). A significant part of the gains has come in the last 24-hours. This means the coin climbed from previous daily lows of $0.09. It is now trading higher by 1% at $0.104.

A key factor that is behind XLM’s price movement has been a massive rise in its social volume. Going by data by Santiment, the recent rally posted by Stellar has come about shortly after a rise in social activity. Particularly in discussions about the digital on social media platforms. This means Stellar has been a hot topic on social platforms recently.

XLM’s Social Points Could be Behind the Recent Rally

In a report about the recent tweet, the platform said the social activity points have given rise to the possibility of imminent volatility. Here is how it put it:

“XLM decoupled from BTC today. The coin has been the stand-out token on what has been a flat day for digital assets. Its social volume has hit an 8-month high in the last seven days. The spikes happening today only mean volatility is imminent.”

It appears the recent rally allowed the XLM price to breach its past correlation to XRP. There is a chance that Stellar’s price will continue outperforming XRP in the coming days and weeks according to a forecast issued by one analyst. The expert believes the XRP price could lose 50% before finding any significant support area.

“I await an orange or HTF to reclaim the former floor that triggered this decline.”

The previous floor” he talked about above sits just 50% below the coin’s current price position.