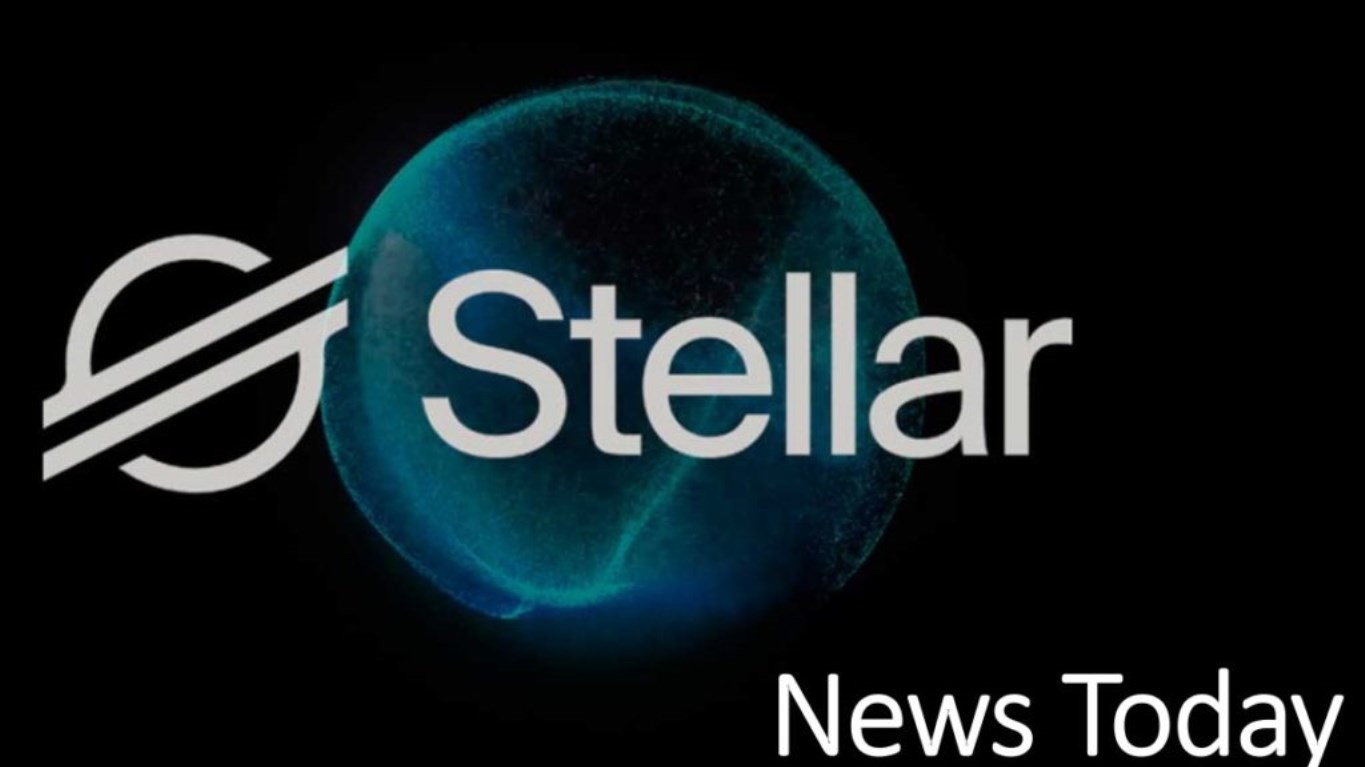 Stellar Lumens News Today – DSTOQ exchange has announced that it has launched in more than 100 countries around the globe. The exchange made the move after receiving more than $715,000 in financing from Stellar. DSTOQ carries out investment in stocks for people who use digital currencies.

DSTOQ exchange reportedly brings real assets into the digital asset space. This means that it facilitates investment in regular traditional assets in the market for cryptocurrency users. And it is specially focused primarily on users in the emerging markets.

The SDF invested in DSTOQ in February this year. DSTOQ has since created a digital interface with no borders to allow users access to blue-chip stocks like Amazon, Tesla, or Apple, ETFs, bonds, commodities, and other traditional products in the financial sector. The above-mentioned assets will be made available as stock tokens on Stellar’s network. They can be used with crypto or fiat.

DSTOQ chose Stellar’s network to conduct its operations due to the features of its Blockchain. Unlike other networks including Bitcoin and Ethereum, the consensus protocol on Stellar perfectly fits with the services offered by DSTOQ. What we understand:

“Bitcoin goes for liveness and if consensus can’t be reached the network can fork by prioritizing progress ahead of unambiguousness. This is not acceptable for DSTOQ due to the legal implications of assets tied to real-world value and assets represented many times on multiple ledgers. The SCP (Stellar Consensus Protocol) favors safety ahead of liveness, meaning the network comes to a halt faced with similar circumstances as BTC until a consensus is reached.”

Meanwhile, the CEO of the Stellar Development Foundation Denelle Dixon spoke brightly about the collaboration with DSTOQ exchange after the investment was announced. In Dixon’s words:

“At the SDF, we aim to unlock the global economic potential by ensuring that money is more fluid, markets are more open and empower people. DSTOQ’s focus on cross-border investments and their unique approach when it comes to helping users in emerging markets to access investment opportunities abroad is directly linked to our mission at the Stellar Development Foundation. Together, we will work to improve the lives of millions while creating new business opportunities simultaneously.”