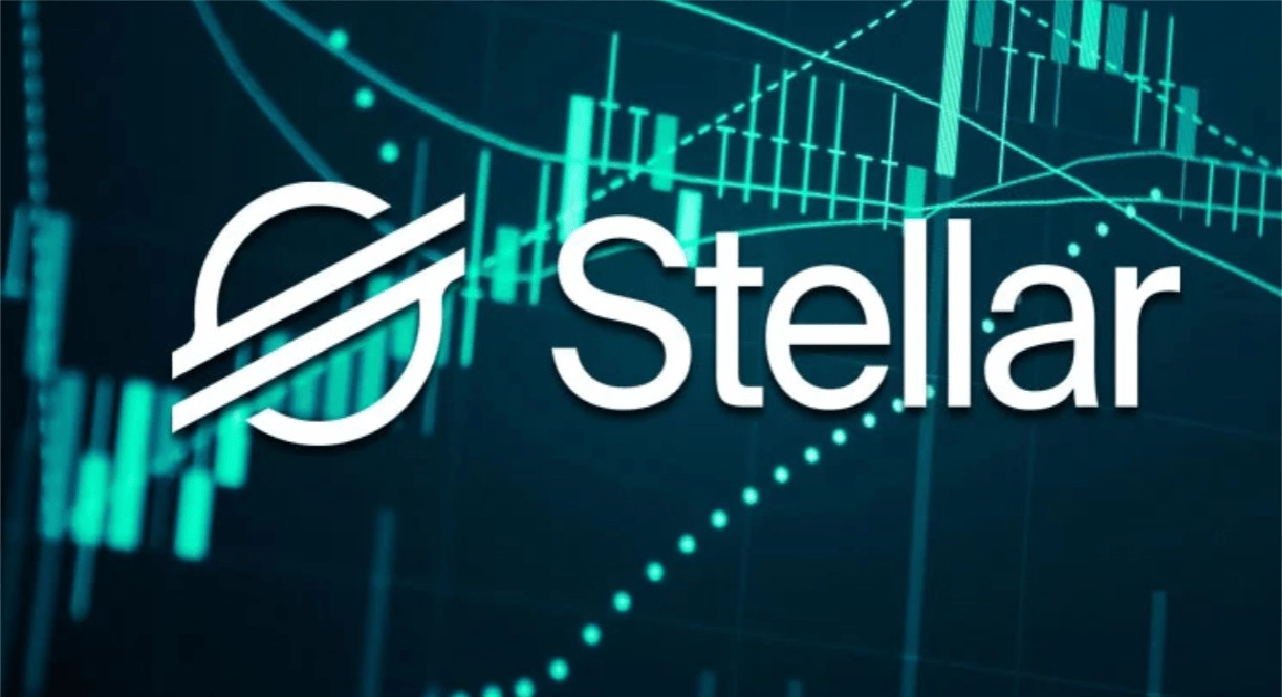 The Stellar Development Foundation (SDF) published a new quarterly report a few hours ago about the current progress of the project in the second quarter of 2020. The Stellar developers have initiated numerous innovations, but the community has also made a valuable contribution to the development and adaptation progress through numerous donations and assistance.

The quarterly report states that a major network expansion, released with the release of Protocol 13, introduced important new features such as a fee increase, more detailed asset authorization control and multiplex accounts. Stellar has invested in promising projects that use XLM and are helping to spread and increase acceptance.

These include the wallet provider Abra, which has more than 3 million active users worldwide and is constantly growing and attracting new interested parties. Stellar has also invested in SatoshiPay, which provides a platform for instant transaction processing across national borders. Like Ripple, Stellar offers the ability to process transactions in near real-time at a low cost of just a few pennies.

The SDF has also increased its media impact and in recent weeks has held more than 20 virtual conferences and events and participated in 8 additional crypto-conferences. In addition, a strategic partnership with the World Economic Forum has been established. The goal of the cooperation is to promote the acceptance of digital assets such as XLM.

The number of transactions carried out in the second quarter compared to the first quarter of 2020 rose by 38.70% from 9,570,121 to 13,282,383. This shows a significant increase in the use of the Stellar Blockchain and a strong growth, also compared to last year. Furthermore, the daily trading volume on Stellar’s decentralized stock exchange (DEX) has increased from 3,4490,422 to 5,940,311 and thus by more than 70 %. The following diagram shows this development in detail.

The published data show that the average transaction time of 5.5 seconds is at the same level as in the first quarter of 2020, which describes that transactions are confirmed on average after 5.5 seconds, meaning that XLM has arrived in full at the recipient’s disposal and that the recipient can dispose of it.

SDF has partnered with ofFinclusive to provide compliance services and will monitor the Stellar network. In May, Stellar also developed a boot camp app that allows users to trade play money and introduces them step-by-step to trading and handling cryptocurrencies.

Coinqvest has integrated Stellar into its own platform in order to be able to process payments quickly and cheaply via the Stellar blockchain. Stellar has also entered into a partnership with Elliptic to provide custody solutions for institutional investors. SDF is satisfied with the current developments and is optimistic about the future.

Ethereum Facing Uphill Task Near $240: Key Reasons Why It Could Tumble

Infographic: A Map of Bitcoin Forks

DOGE and PUSSY Expected To Jump – Should the Market Turn a Blind Eye?