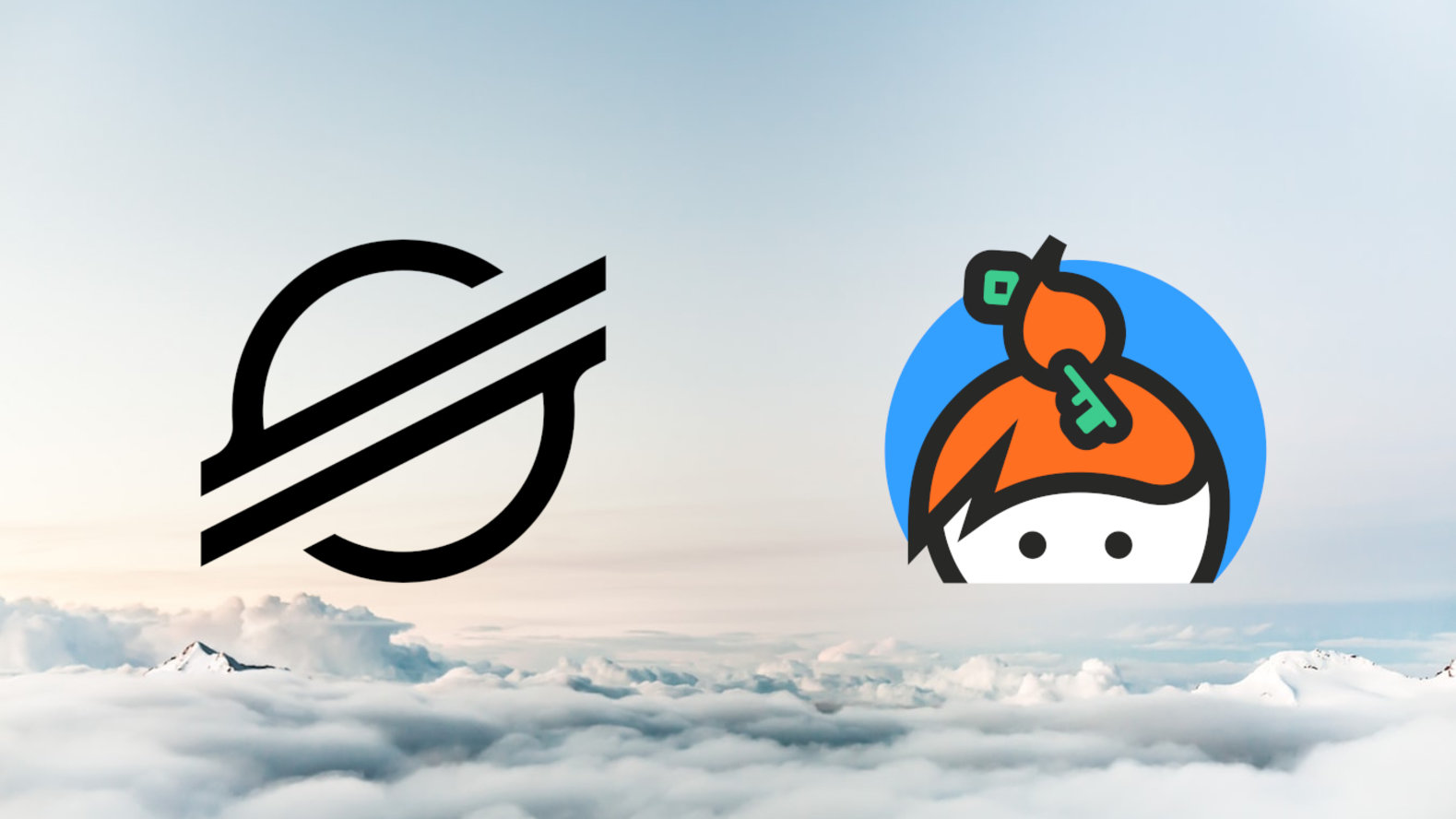 Stellar is still pressured due to the occurrence of a double-top pattern at the beginning of June. Besides, the month of June has been an impressive one for most of the cryptocurrencies. Stellar recovered significantly in the months of March, April and May. However, on hitting highs above $0.0800 in early June, gains became unsustainable. A reversal started to occur mainly attributed to the double-top pattern as well as the generally bearish cryptocurrency market.

Losses over the weekend extended slightly under $0.0600. However, the 200-day SMA at $0.0591 held its ground and put a stop to the declines. XLM/USD made a minor recovery above $0.0600 but gains towards $0.0700 (50-day SMA) are unlikely in the current session. If anything, the bulls are dealing with an increase in selling activities that could eventually sabotage the buyer congestion zone at $0.0600.

Meanwhile, Stellar is trading at $0.0641. Despite, the 1% loss in minutes, a sideways trading action is expected to take precedence based on the prevailing technical picture. The RSI, for instance, is moving sideways at 38 following a minor retreat from lows at 30. The MACD, on the other hand, highlights the fact that selling pressure is present. A bearish divergence from the MACD puts emphasis on the possibility of another slide under $0.0600.

PETER SCHIFF: BITCOIN WON’T “EVEN COME CLOSE” TO ITS $20K HIGH THIS YEAR