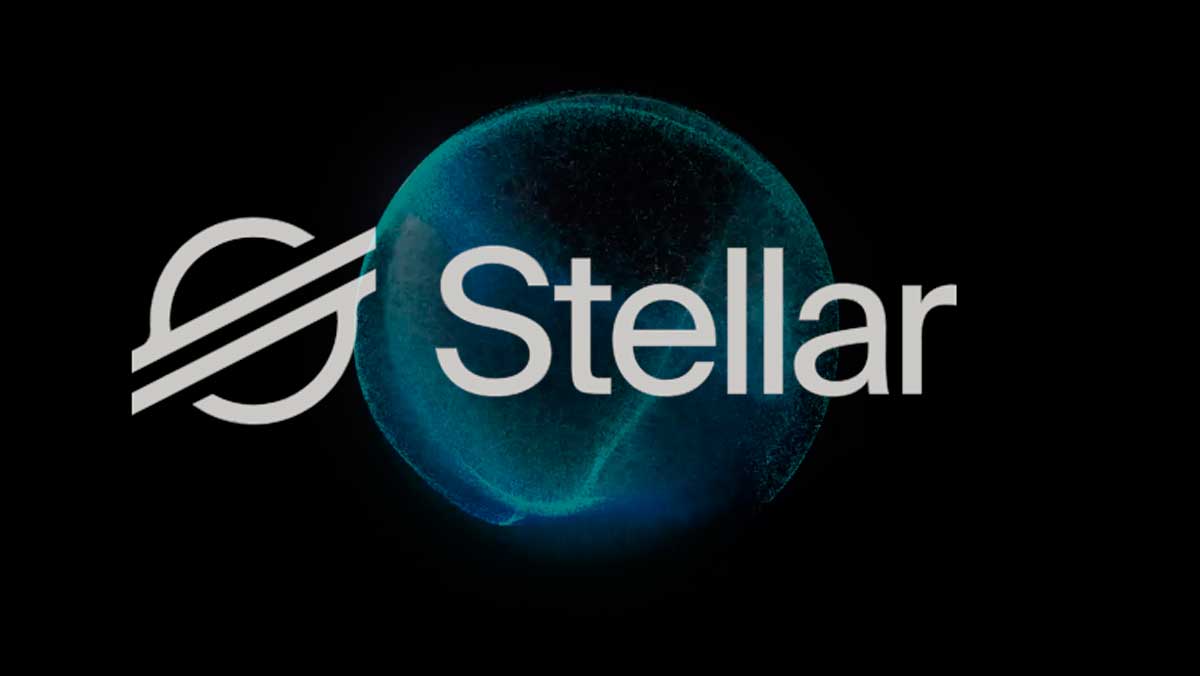 Stellar (XLM) Leaves XRP in the Dust with Latest Rally; Will It Last?

Stellar (XLM) has been caught within the throes of an intense uptrend throughout the past few days, and the cryptocurrency’s momentum isn’t showing any signs of slowing down.

This has allowed it to significantly outperform XRP – which is widely considered to be one of its main competitors.

Analysts are now noting that this ongoing XLM uptrend is being driven in part by mounting hype from investors, as one indicator suggests that its social volume has seen a tremendous rise in recent weeks.

As for whether or not it will continue outperforming XRP in the near-term, it does seem as though Stellar’s bulls are far stronger than those backing the token associated with Ripple.

One analyst is even noting that he thinks XRP’s price could decline by another 50% before it can find any strong support.

Over the past month, Stellar has been caught within the throes of an intense uptrend.

This has allowed it to climb from lows of $0.06 in late-June to highs of over $0.10 that were set earlier today.

A good portion of these gains has come about throughout the past 24-hours, as the cryptocurrency has climbed from daily lows of under $0.09.

One factor that has helped drive this movement has been a massive influx in the asset’s social volume.

According to data from analytics platform Santiment, Stellar’s recent breakout rally has come about shortly following a surge in activity in discussions surrounding the cryptocurrency on social media platforms.

The platform spoke about this in a recent tweet, also adding that this social activity points to the possibility that further volatility is imminent.

“XLM has decoupled from BTC today, and it has been a stand-out asset on a mostly flat day for alts. Social volume hit an 8-month high last week, foreshadowing this run-up. And we’ve seen encore spikes happen today, implying continued expected volatility,” the noted.

This recent rally has allowed XLM to break its previously strong correlation to XRP.

It is a strong possibility that Stellar will continue outperforming the embattled token in the days and weeks ahead, as one analyst recently forecasted that XRP would decline by 50% before finding any strong support.

“XRP General thoughts: I don’t think this pumps without fundamentals and for now I don’t see anything in the calendar. Personally I’m waiting for orange or a HTF reclaim of the former floor that lead to this bleedout.”

The “former floor” he referenced sits roughly 50% below its current price while looking towards its Bitcoin trading pair.

Ripple Clients Can Now Get PayID Names, Here’s How