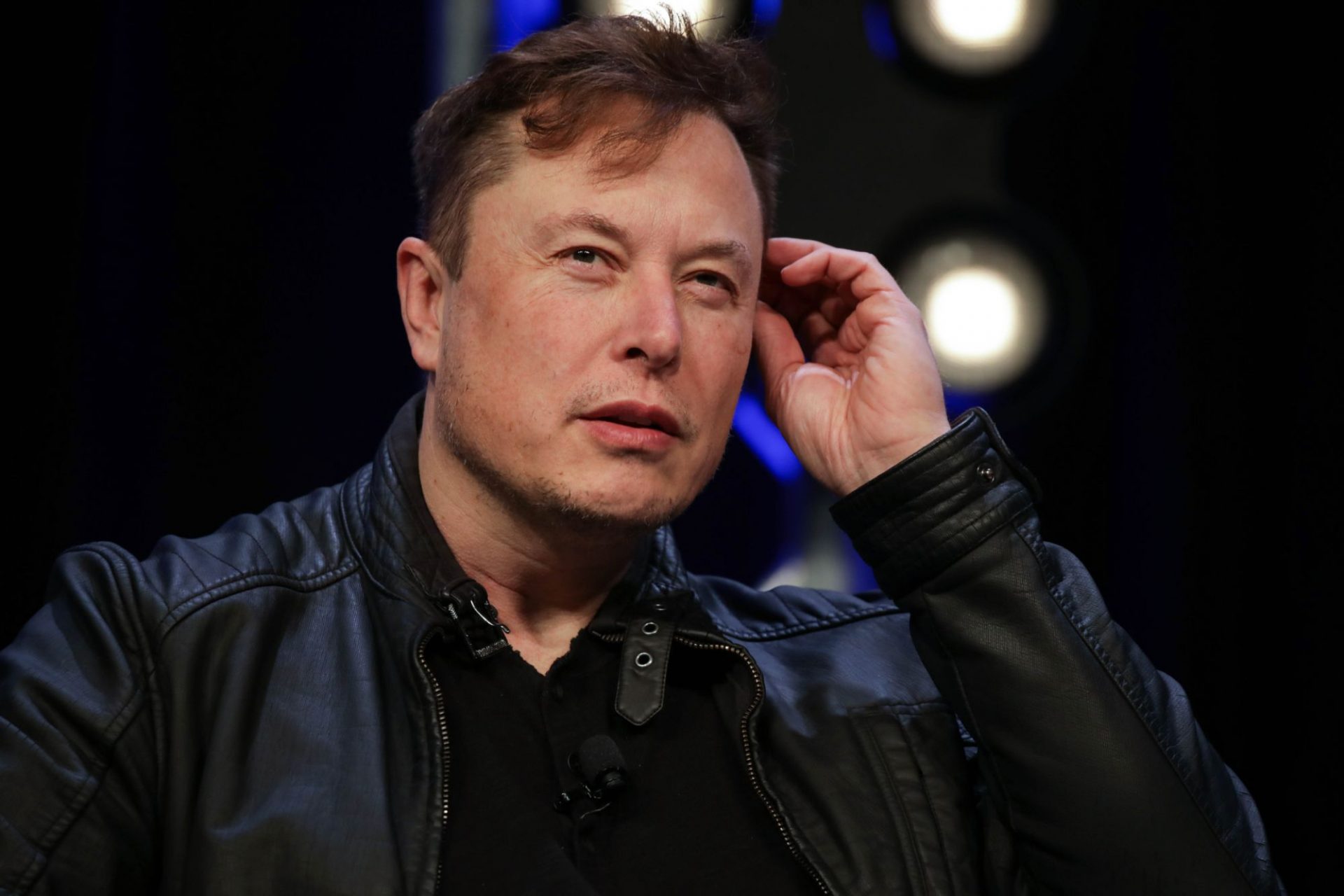 Elon Musk might be the first Caruso tenant to pay rent in Bitcoin.

On top of that, it has put one percent of its treasury reserves into the largest cryptocurrency as a hedge against inflation.

The e-car manufacturer sells its vehicles at the Americana at Brand, a major shopping and entertainment center in Glendale.

Even though property developer Rick Caruso,  the founder and chief executive of the eponymous company, hasn’t had any discussions with the eccentric entrepreneur just yet, he said that Musk could be the very first tenant to pay his rent in the cryptocurrency:

I haven’t talked to Elon about it. He may be the first, as a pioneer, to pay his rent in bitcoin.

As reported by U.Today, Tesla started accepting Bitcoin payments for its cars and services in late March after disclosing its $1.5 billion investment in the cryptocurrency in February.

Caruso claims that Bitcoin and cryptocurrencies will play “an important role” in the future:

I believe Bitcoin and cryptocurrency will play an important role in our collective future, and working with Gemini now will bring unparalleled experiences and pioneering technology that add real value to our guest experience.

During an interview on CNBC’s “Power Lunch,” the billionaire claimed that the company’s foray into Bitcoin is not temporary:

It’s not about the next year or five years. We’re looking forward to the next decade.

Apart from allowing its customers to pay rent with the largest cryptocurrency, Caruso is also planning to introduce blockchain-powered rewards:

Our loyalty program, what I envision in working with Gemini and the Winklevosses, is you will earn coin. You will earn a cryptocurrency.

Ripple Helps Transfer 110.3 Million XRP, Some of It Goes to Binance and Bitso