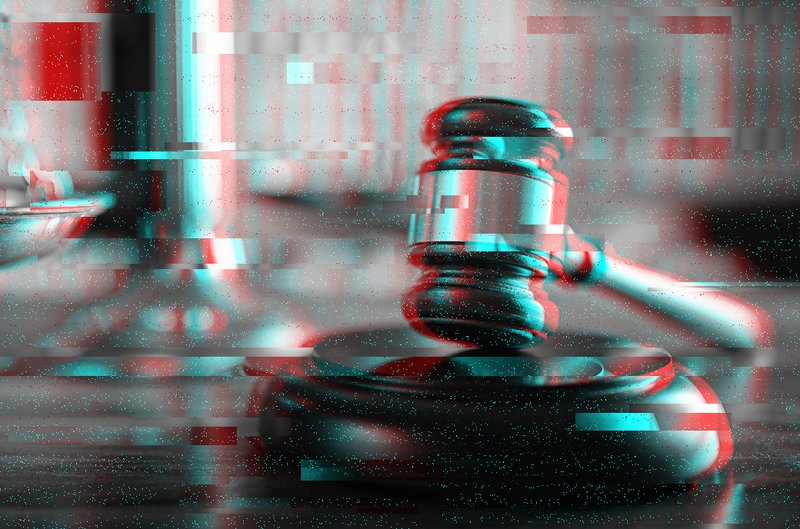 
Attorneys for Tether and Bitfinex are hoping to get the former access to its reserves amid a legal dispute with New York Office of the Attorney General (NYOAG).

In a letter sent to the New York County Supreme Court, attorneys representing iFinex (the parent organization of Bitfinex) and Tether took issue with the restrictions that had been placed on Tether’s transactions with related parties as part of an ongoing case against them, stating that the NYOAG had no basis for disallowing tether (USDT) holders and other affiliated entities from redeeming their tokens.

The development brings yet another twist to the ongoing dispute between the parties. In April 2019, the NYOAG applied for a court order to investigate Bitfinex for “ongoing fraud” totaling $850 million, using funds from Tether to mask massive losses. As part of the case, the NYOAG had filed an injunction seeking a restriction on related parties from accessing any of their funds in Tether’s reserve for at least 90 days.

The NYOAG’s argument is simple; if Bitfinex is allowed to continue drawing funds from Tether, with no assurance of repayment, then there’s a significant possibility that these funds will never be recovered.

On the other hand, Bitfinex maintains that the NYOAG has no legal basis or authority to probe its business.

In this recent letter sent to the court, iFinex’s attorneys noted that the two sides have been unable to reach a consensus on what Tether should be allowed to do with its holdings. The respondents also expressed their concern that the injunction sought by the NYOAG could have significant effects on Tether’s operations and financial strength.

“While Tether does not anticipate that it will suddenly become unprofitable, OAG’s language would potentially require the company to cut off salary and other ordinary course payments in any given period if, for whatever reason, there was insufficient profit,” the document reads.

As a compromise, the respondents’ attorneys asked that the injunction be reduced to 45 days. They also want affiliated entities to have the ability to redeem their tokens within that period.

New Robot Cop Acts as a Liaison When Pulling Over Drivers