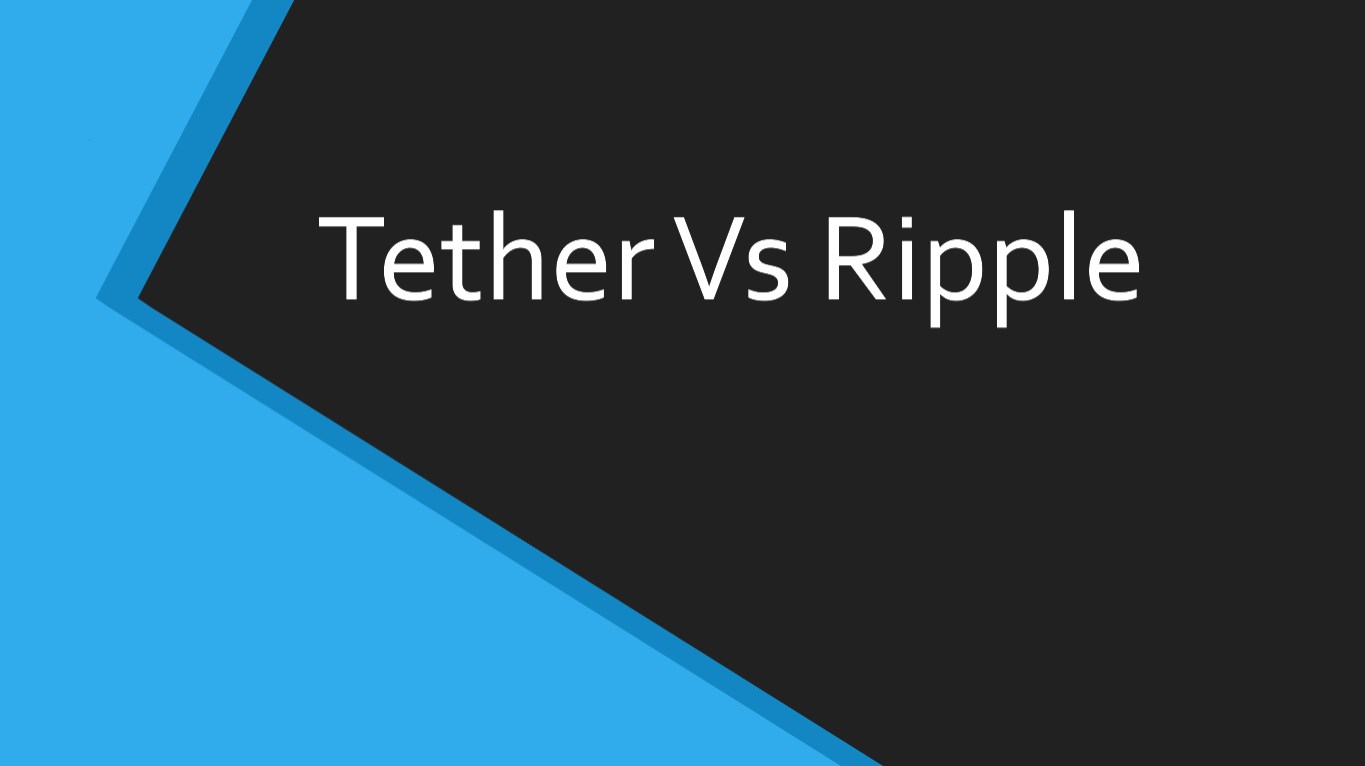 In another episode of ‘Tether vs XRP,’ the largest stablecoin once again overtook Ripple’s XRP in the list of cryptocurrencies with the highest market capitalization. However, the lead was shortlived as XPR once again took its position back where it currently sits.

XRP’s performance over the last two years has been extremely poor causing the asset to suffer severely against other competitors. The recent price crash put the asset on the fourth position below USDT stablecoin.

XRP is among the worst-performing assets across the last two years and its parent company Ripple is not much loved by the crypto community.

The Ripple Foundation regularly releases one billion XRP from its escrow wallet each month. This action has been constantly criticized by the community and labeled the reason why the asset performs so poorly. Despite harsh criticism the company indicates no signs of stopping.

Tether USDT, on the other hand, is the number one stablecoin pegged to the US dollar. The stablecoin has the highest daily trade volume for any cryptocurrency and maintains a strong dominance over other USD-pegged stablecoins.

Tether vs XRP: Will USDT take the number three spot?

As things are currently proceeding, it seems to be only a matter of time before Tether USDT takes over the number 3 position for itself. The stablecoin was below Bitcoin Cash till mid-April at which point its market cap soared causing the current “Tether vs XRP” scenario. Since then the asset’s market cap has only increased and it doesn’t look like it will stop anytime soon.

ETHEREUM 2.0 IS CASTING BIG DOUBTS ON ETH’S VALUE AS AN INVESTMENT: FUND MANAGER

Analyst: there has been “no point” owning crypto assets aside from Bitcoin & top 10