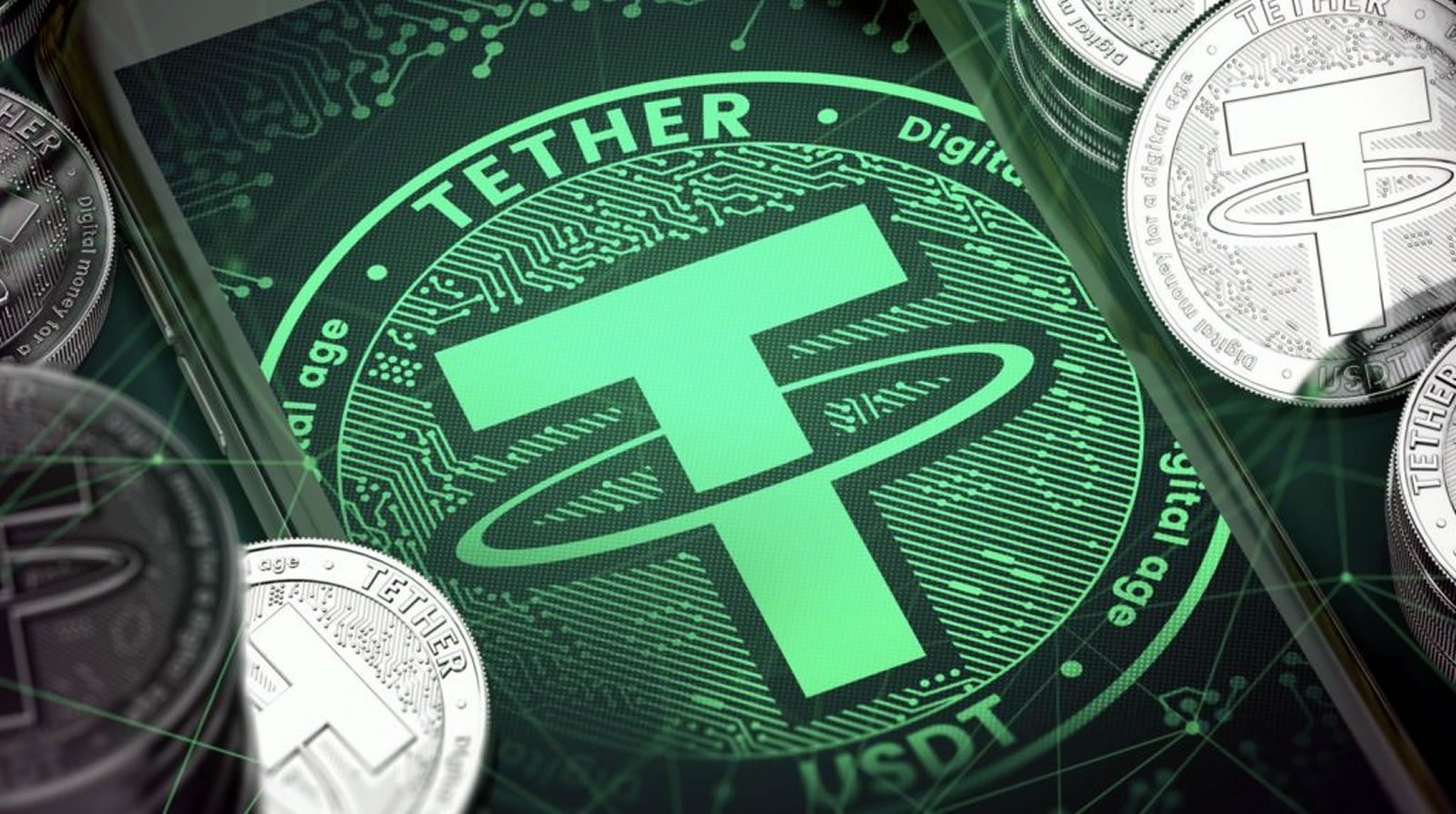 Tether’s bank has moved to quash fresh fears circulating in the cryptocurrency ecosystem that USDT is not fully backed by reserves.

As initially reported by Coindesk, Tether’s Bahamas-based bank Deltec has reaffirmed that the amount of circulating USDT is fully backed by reserves. The bank’s deputy CEO Gergory Pepin addressed resurgent speculation about Tether’s reserve policies on the popular ‘Unchained’ cryptocurrency podcast this week.

Concerns among the cryptocurrency community stem from a long history around Tether and its reserve policy. The company has drawn criticism in recent years for failing to carry out an objective third party audit of its reserves and it has been involved in a lengthy legal battle regarding the movement of funds between Tether and Bitfinex, the cryptocurrency exchange that is owned by the same parent company iFinex.

For a long period Tether insisted that every USDT was backed by dollars but in 2019 it was revealed that the firm only held around 74% of fiat reserves for circulating USDT, while the rest of its reserves were held in cash-equivalents and other assets.

The market capitalization of USDT currently stands at around $24bln in value according to Coinmarketcap, which puts Tether’s token in third place on the overall list of cryptocurrencies by their market cap.

There’s been a fair bit of fear-mongering towards Tether in recent weeks, but Pepin addressed some freshly raised concerns about its reserves during the podcast. He rubbished claims that Deltec had been buying BTC for Tether, after the bank had revealed that it had been purchasing Bitcoin for some of its other clients.

“We have a very competent and well-respected investment team. And as part of their portfolio education for customers, they actually did an allocation in bitcoin on behalf of those customers,” Pepin said during the interview.