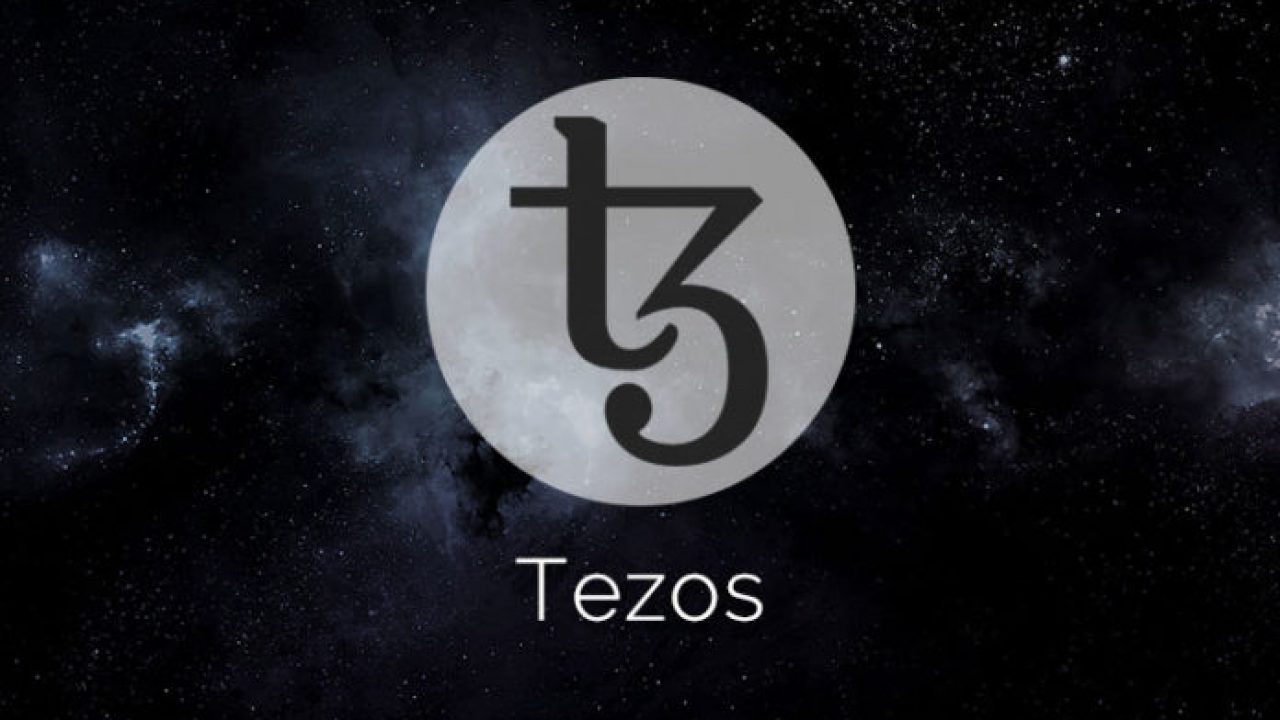 Tezos and Chainlink are two of the cryptocurrency market’s lesser-known cryptos. However, over the past 10 months or so, they have also been two of the market’s best-performing altcoins, as evidenced by their impressive YTD returns. That being said, the fall in the collective market cap affected these cryptos as well, with both noting significant depreciation on the charts.

Tezos, ranked 12th on the cryptocurrency rankings, has recovered well since the market crash in March. In fact, Tezos, at the time of writing, was noting YTD returns of 91.7%. However, while XTZ did surge on the back of a steady uptrend post-Black Thursday, XTZ’s momentum may have stalled somewhat in the month of May. XTZ’s price-performance was lent a bigger setback by Bitcoin’s losses on the 11th of June, with Tezos noting a fall of almost 10% since the same.

The effects of the aforementioned fall were still being noted on XTZ’s charts, with the Parabolic SAR’s dotted markers well above the price candles. Further, the Relative Strength Index was very close to the oversold zone on the charts.

XTZ was recently in the news after the Tezos Foundation, along with Algorand, announced that it will be working with crypto-analytics firm Chainalysis to ensure regulatory compliance with their blockchain solutions.

Chainlink, like Tezos, has been one of the market’s best-performing altcoins over the last 10 months or so, with LINK noting YTD returns of almost 130%, at the time of writing. Unlike Tezos, however, LINK’s uptrend on the price chart has been more pronounced, with the same only disrupted recently after Bitcoin fell on the charts. In fact, Chainlink was noting losses of almost 8% over the last 10 days. That being said, LINK was starting to regain some form, at the time of writing, despite the fact that the token was still some way from its resistance on the charts.

The same was noted by the token’s technical indictors as while the MACD line was climbing on its way to a bullish crossover on the charts, the Awesome Oscillator pictured growing momentum in the market.

It can be speculated that LINK’s recent resurgence came on the back of the World Economic Forum designating Chainlink as a tech pioneer.

Dash, the 22nd ranked cryptocurrency on the charts, has been one of the market’s more popular privacy coins. However, over the past few months, it has steadily lost its market share to the likes of Monero and Zcash, highlighting the competition that exists between cryptos that have niche offerings.

Can we even call Dash a privacy coin now? Well, that is something that is up to debate, especially after crypto-analytics firm Chainalysis announced that it can track Dash, Zcash transactions, adding that “Calling DASH a privacy coin is a misnomer.” This statement was completely contrary to Dash Core CEO Ryan Taylor claiming that for Dash, “privacy is kind of an important default to have.”

On the price charts, Dash was observed to have fallen by over 9% in the last 10 days following Bitcoin’s own depreciation on the charts.

While the mouth of the Bollinger Bands was slightly wide to reflect the recent volatility in the market, the Chaikin Money Flow was noting a dip, an indication of growing capital outflows in the market.

Interestingly, for the world’s largest cryptocurrency Bitcoin, its price has once again started to rise. At press time Bitcoin is being traded at $9,412.53 and registered a 24-hour trading volume of $8.2 billion.

Cardano Founder Hoskinson: Five years of painstaking work is finally come together all at once