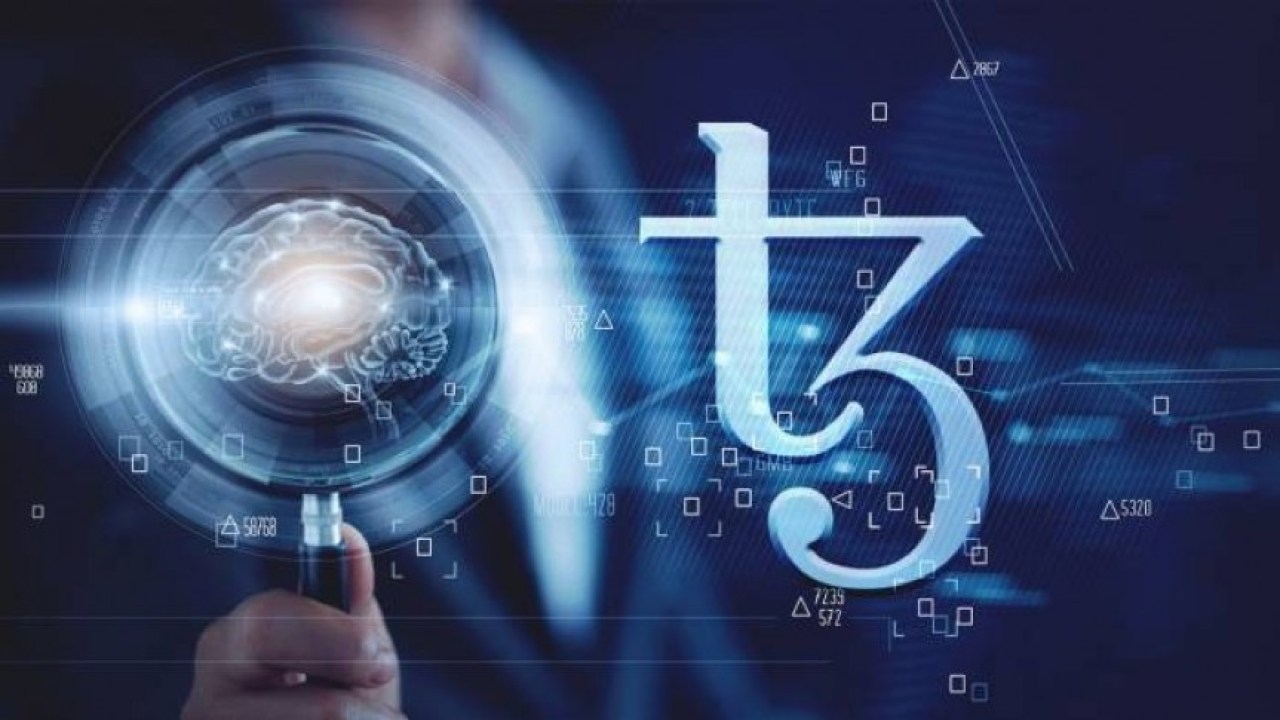 Tezos News Today – according to reports, the Algorand and Tezos Foundations have announced that they have collaborated with two analytics firms, Chainalysis and Coinfirm, to help them meet the regulatory conditions stipulated by the Financial Action Task Force (FATF).

It is almost one year since the FATF, the international AML watchdog, upgraded its guidance for countries to stipulate that digital asset-based firms must store and disclose data about all senders and receivers on their network above a specific threshold of transactions.

For Algorand, Chainalysis will offer a KYT solution that will allow the Algorand foundation to monitor huge volumes of on-chain activity for ALGO, the Blockchain’s native token, and report suspicious transactions. Meanwhile, Tezos will work with Coinfirm to ensure that its foundation and commercial entities monitor user activity.

The New Integration Will Improve Security and Trust on Algorand

“The integration will help it fulfill its regulatory obligations to ensure that every suspicious activity is reported to the authorities.”

The chief operating officer of the Algorand foundation, Fangfang Chen, said the integration would ensure that it meets the regulatory requirements in Singapore. In the last year, national regulators have imposed FATF’s “Travel Rule” into their local law. The United State’s FinCEN (Financial Crimes Enforcement Network), has continued to implement the regulation with a minimum threshold of $3,000. Meanwhile, Singapore announced in January of this year that users involved in crypto transactions of more than 1,500 Singapore dollars (equivalent to $1,100) must be ready to disclose their identities to the authorities.

Coinfirm’s AML Platform Will be Available for Tezos Transactions

Tezos’ deal with Coinfirm like that of Algorand and Chainalysis runs along the same lines. Rather than working as partners, it’s more like Coinfirm will make sure its AML Platform is available for XTZ transactions. Coinfirm’s co-founder and CEO Pawel Kuskowski said the FATF, and broader AML compliance is reportedly the main motivation behind the latest integration between Tezos and Coinfirm’s AML platform. In his words:

“The move will allow all entities using Tezos’ XTZ and the ecosystem to become FATF compliant under the AML’s requirements while making way for them to implement dedicated solutions for the Travel Rule.”

For protocols to operate in a regulated market, they meet the guidelines that have been set down. According to Kuskowski:

“Tezos’ integration with Coinfirm will allow XTZ to operate in line with AML’s guidelines in the regulated markets including the FATF AML guidelines.”

When approached for comments over the development, the Tezos Foundation declined.

Cardano News Today – Cardano ADA Leads the Altcoin Rally as They Approach the Closing Stretch in May – May 23rd, 2020