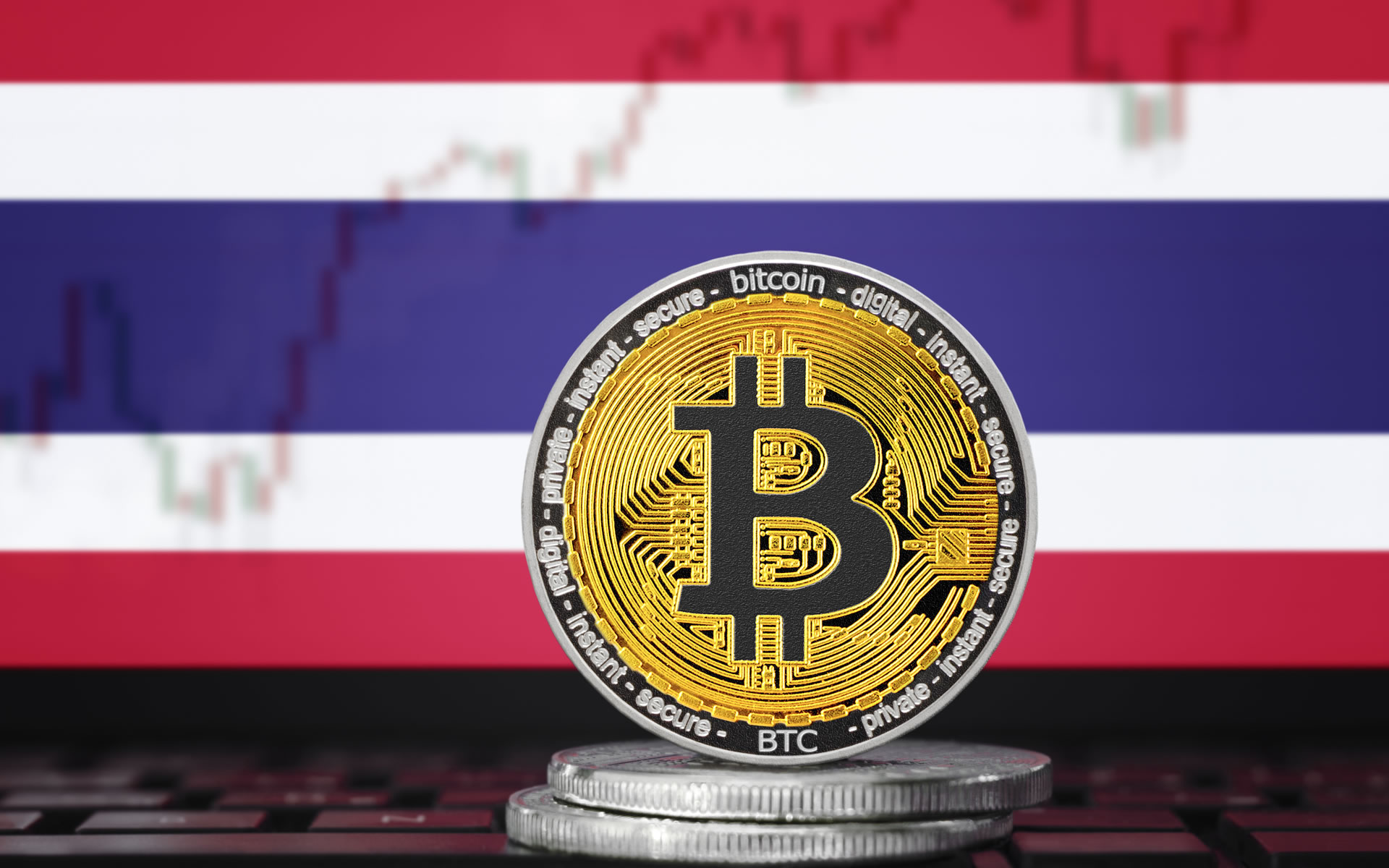 A senior figure at the Bank of Thailand (BOT) has confirmed the bank is already using a central bank digital currency (CBDC) for transactions with some businesses.