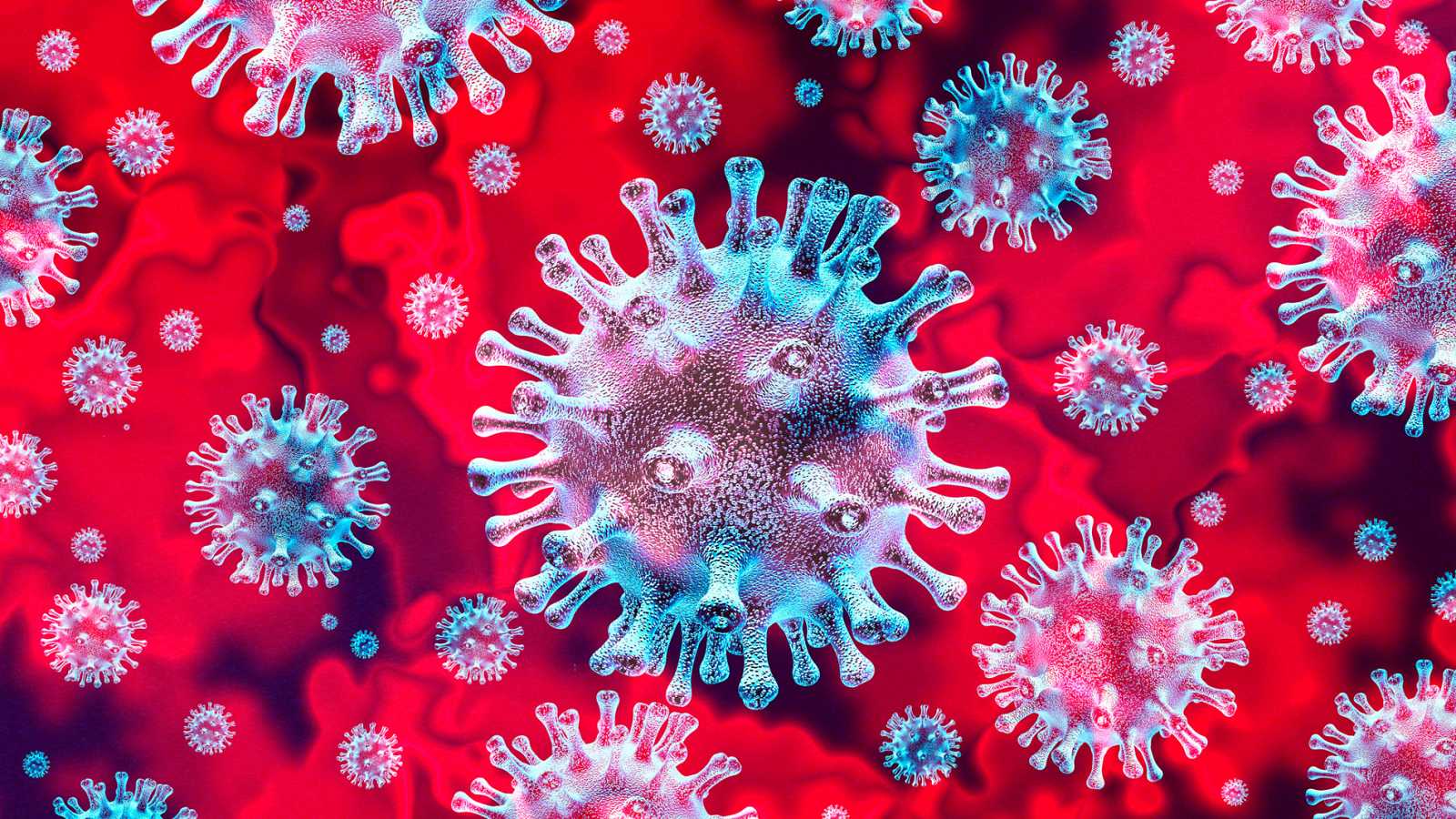 It has recently been revealed by the bank for International settlements that the impact that COVID-19 has had on retail payments could also have a knock-on effect on the world of central-bank digital currencies and their development.

The International settlements bank released its latest report towards the end of June on the 24th and highlighted that the pandemic of COVID-19 has had some significant impacts and changes on retail payments. Not only has it feels its strengths but it has seriously exposed its weaknesses of the systems.

For those that don’t know, the bank is a Switzerland based organisation made up of 60 of the world’s central banks. They have previously released numerous reports that are focused on the world of crypto and central bank digital currencies.

When it comes to this report, it firstly highlights that there was a significant decline in cash payments due to a merchant and consumer concerns over the viral transmission. That, on top of the economic uncertainty brought around by the pandemic, also had a big impact on precautionary holdings of cash. On the other hand, restriction measures that were imposed by governments all over the world has led to a massive spike in e-commerce payments given that all retail shops were forced to close.

All of these changes and more have revealed the disadvantages and advantages of the existing payment system. Digital payments may have been able to let economic activities continue despite the pandemic shutting down normal day-to-day life but the existing inequalities between different social groups have become massively obvious and clear.

“The crisis has amplified calls for greater access to digital payments by vulnerable groups and for more inclusive, lower-cost payment services going forward.”

Here’s How Bitcoin Could Crush the Ongoing Altcoin Rally

DIRTY MONEY: WHAT’S LIVING ON CASH THAT CAN’T ON BITCOIN?