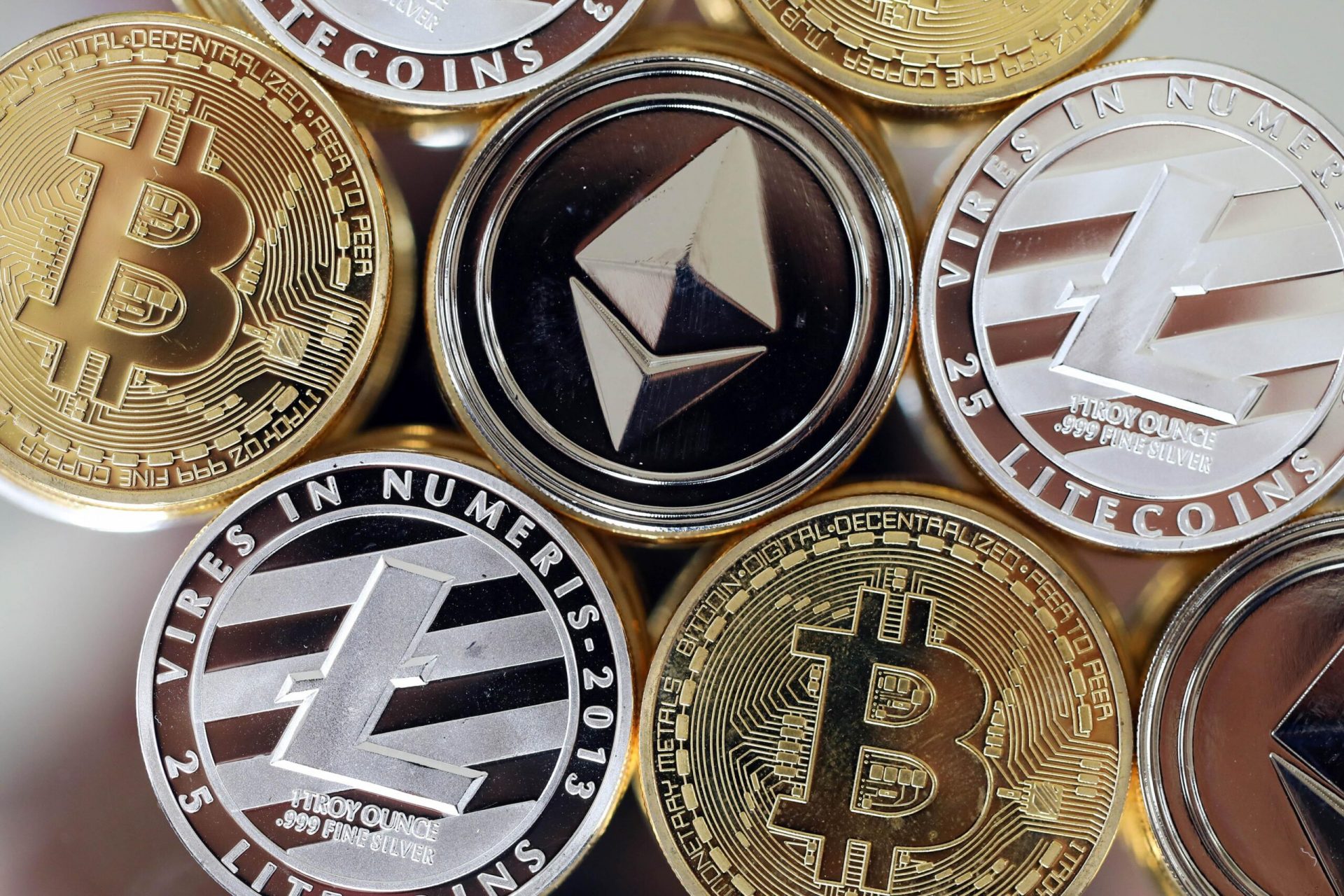 Today, big banks across the globe begin revealing quarterly revenue results that could send the stock market tumbling. And given Bitcoin’s continued correlation with the stock market, a devastating blow to the asset’s worst enemy may also drag crypto down with it.

Bitcoin is the first of its kind cryptocurrency that sparked the creation of an entire industry and financial market, with thousands of altcoins created in its image.The asset was created by Satoshi Nakamoto during the Great Recession as a way to take control of monetary policy away from big banks and governments. Bitcoin users can act as their own bank, keeping custody of their assets without the need for a third party.

Being directly opposed to big banks is so essential to the cryptocurrency’s existence, deep within Bitcoin’s first blocks, lies a newspaper headline.

“The Times 03/Jan/2009 Chancellor on brink of second bailout for banks,” it reads.

Irresponsible debt management left banks reeling during the Great Recession. The government and taxpayers were forced to bail out banks or risk economic collapse. Printing money out of thin air, however, has lingering impacts on the dollar, that are being revealed today.

The dollar is weakening and at risk of being unseated by Bitcoin or the digital yuan. But if big banks post increasingly negative performance, things could get a lot worse for the economy, and potentially, for Bitcoin.

The stock market is still reeling after a record-breaking collapse in mid-March. Major indices have since recovered, but the pandemic is showing no signs of stopping. In fact, cases are increasing, just as companies and banks prepare to unveil Q2 revenue and earnings.

Negative performance is expected across the board, due to lockdown conditions halting the economy. If big banks suffer especially hard, economist and Mad Money host Jim Cramer warns that “things could get ugly.”

“This is the week when we find out if the real world is going to intrude on the stock market world, and that’s what happened today, but tomorrow’s the big test,” he said.

If banks rally, the worst could be behind us, according to Cramer. Otherwise, it could be a catalyst for another stock market collapse. And due to the continued correlation with Bitcoin, a tanking stock market while Bitcoin trades sideways could be disastrous.

Bitcoin price has been consolidating for months now, following a strong bounce at the bottom of the Black Thursday collapse.

Consolidating below resistance is typically bullish. However, resurging cases of the virus in combination with signs the economy is in worse shape than expected could cause another drop across the board – Bitcoin included.

Here’s Why Institutional Interest in Bitcoin (BTC) and Crypto Markets Is Rising, According to Huobi Global

Chainlink [LINK] Takes A Break From Its Uphill Journey