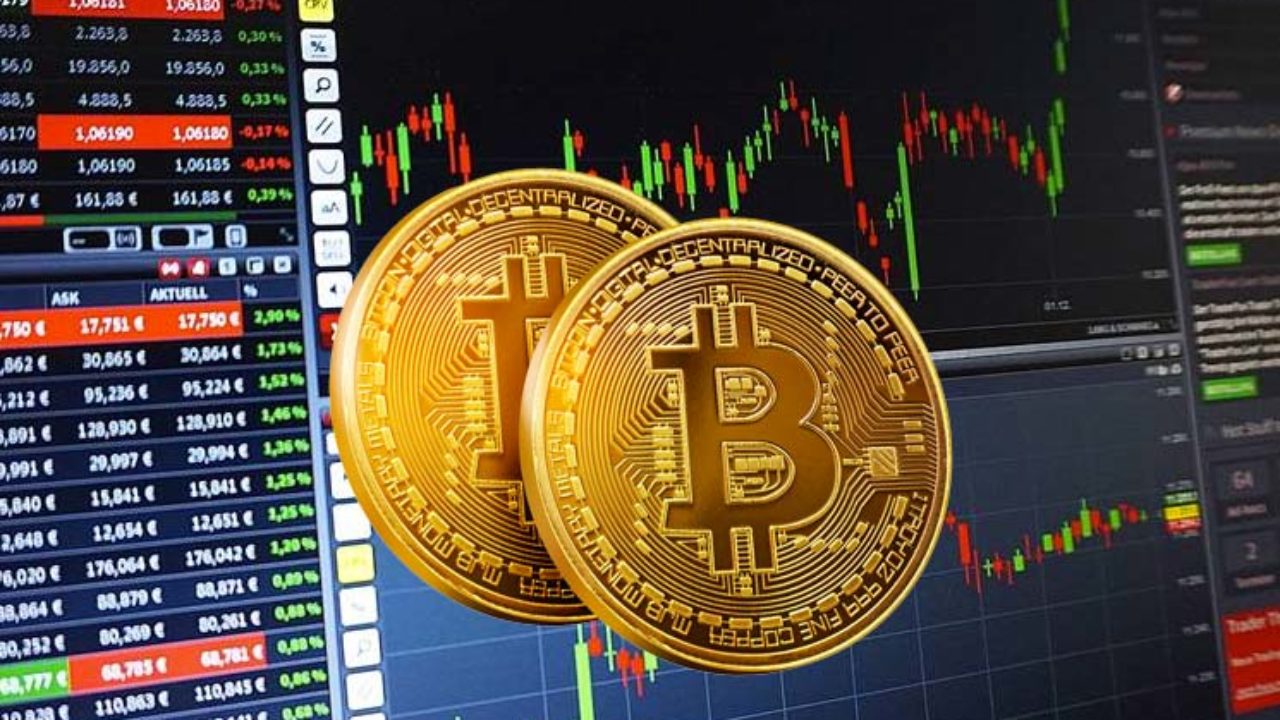 BITCOIN CONTINUES TO SURGE ON THE HEELS OF MORE STIMULUS

Bitcoin price may not have the momentum yet to break through $10,000 and hold, however, the leading cryptocurrency by market cap has yet to set a new lower low on daily timeframes.

Any selloffs have been quickly bought up by eager buyers. These buyers may be increasingly eager, due to the steady supply of dollars that the Federal Reserve continues to print.The Federal Reserve’s balance sheet recently toppled over $7 trillion.

Stimulus efforts have helped keep the stock market’s recent rally from failing, and stimulus checks reaching individual taxpayers has found its way back into assets like gold, stocks, and even cryptocurrencies like Bitcoin.

All this money in consumer’s hands, yet nowhere to go and spend it, is leading to more asset purchasing. An increase in retail trading interest has only further bolstered the trading volume and volatility in traditional markets.

Risk appetite is returning to investors in a big way. Part of this is due to the economy rebounding faster than most expected – or perhaps it never fell anywhere near as bad as expected in the first place.

The other major factor is that many smaller time retail investors are using money that was handed to them by the Fed as part of stimulus checks. With more money potentially on the way, markets have surged as a result, and so has Bitcoin.

The Black Thursday selloff that rocked the stock market also saw the fourth largest single-day collapse in Bitcoin’s history. In less than a month, Bitcoin fell from over $10,000 to under $4,000.

From there, however, the asset has been in a steady uptrend. From the moment the Fed announced it had figuratively plugged in its printer and turned it up to full capacity, Bitcoin price has been soaring.

With June halfway over, the entire quarter thus far has been nothing but positive price momentum. The momentum has unfortunately not been strong enough to break through $10,000 and hold, but another round of stimulus money may be the push that the asset needs.

Coinbase showed an immediate correlation in the amount of $1,200 BTC purchases on the exchange following the rollout of stimulus checks of the same dollar amount.

If another round has a similar impact it could supply the buying pressure needed to finally smash through the powerful resistance level.

Fed Chairman Says The U.S. Is Not Competing With China on Central Bank Digital Currency (CBDC)

ChainLink Price Prediction – How to potentially make 50% on your investments!