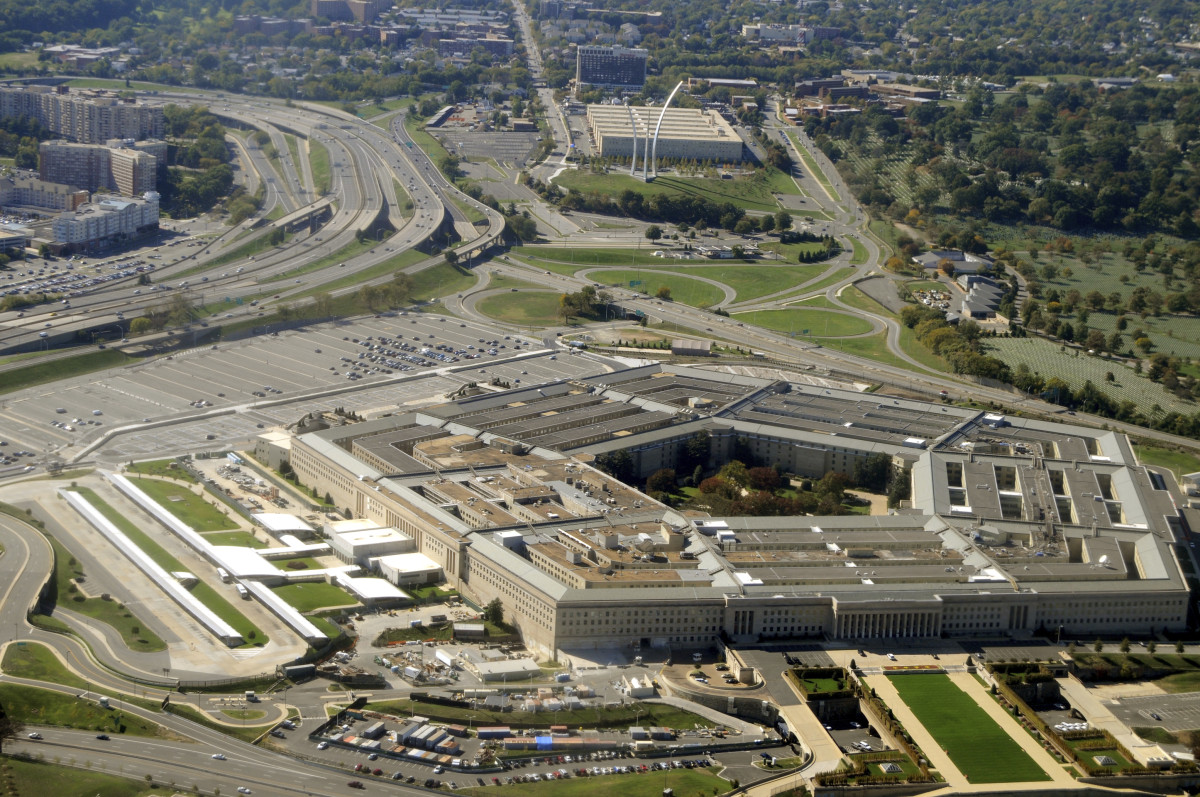 The recent Twitter bitcoin hack has put the world’s most popular cryptocurrency at something of an impasse. On one hand, the currency was designed to be fully decentralized. On the other, if law enforcement agencies don’t get more involved, there’s a good chance we’ll see events like this occur time and time again.

Last week, the world was shocked when some of the most high-profile Twitter accounts – those belonging to former president Barack Obama, his vice president Joe Biden, musicians like Kanye West and business moguls like Bill Gates and Elon Musk – were hijacked and overtaken by scammers who sought to get their hands on bitcoin.

The hackers sent out messages to these individuals’ followers, claiming that if they forwarded the BTC they owned to anonymous addresses, they would have their money doubled. The money was taken and never turned into something larger. This was simply a case of duping investors into an ugly scam that has since left many crypto enthusiasts about $121,000 short of where they were before.

This is how much BTC was taken, and while the number isn’t particularly big, the event itself has sparked several questions regarding the security of both social media and cryptocurrency alike.

Recently, Live Bitcoin News reported that agencies such as the Federal Bureau of Investigation were looking into the situation. It seems this vibe is running off on other agencies such as the Pentagon, which is now looking into hiring contractors who can spy on alleged illegal or criminal crypto transactions to identify illicit behavior before it has any major effects.

The Pentagon is asking various cybersecurity companies to submit their information by July 20 (today). A document bearing the agency’s request states:

Crypto’s Dream of Full Decentralization May Not Be Realized

This represents something of a problem for bitcoin and the world of crypto in that it is designed to be fully decentralized and place financial power back in the hands of users. The idea that government agencies will be examining future crypto-based behavior and activity sinks this idea lower to the ground.

At the same time, the crypto space is known for its wide array of scams, hacks and fraudulent ventures. Many crypto enthusiasts have long pushed for bitcoin and its altcoin cousins to achieve mainstream, legitimate status, and unless proper action is taken to prevent future hacks and malicious behavior, it’s safe to say that crypto isn’t likely to attain such status.

Altseason on the Horizon as Bitcoin Remains Range-Bound

Facebook’s Libra Is Here. But It Might Not Be What You Think.