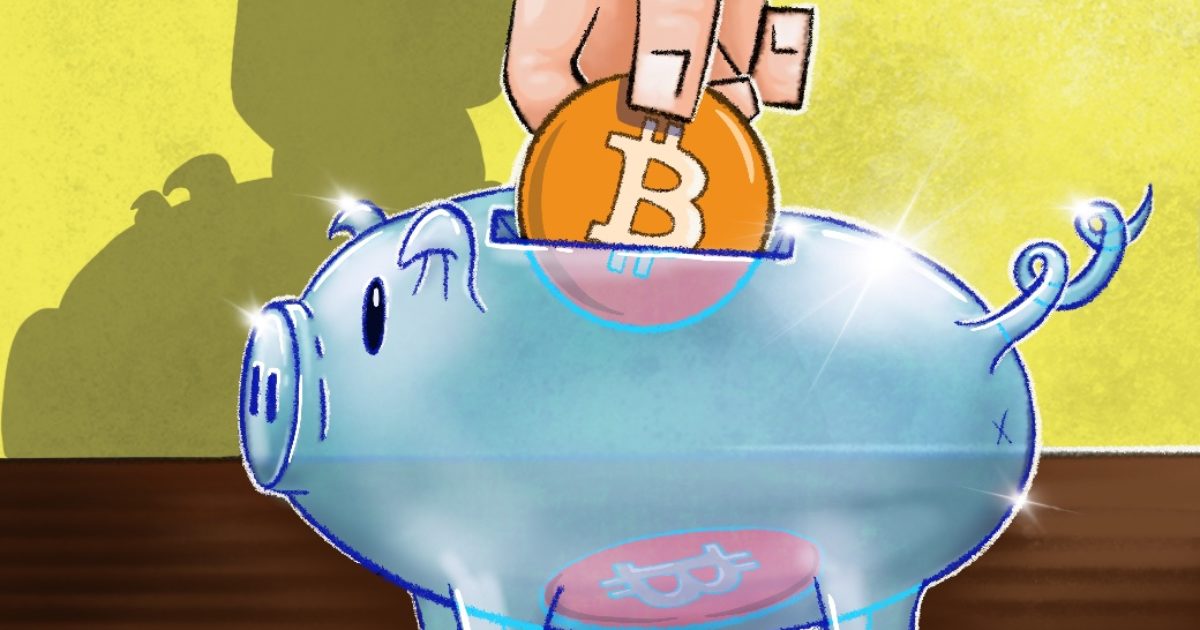 
The best nonprofits and charities are efficient, effective and engaging. They channel donations to where they’re most needed, they make significant improvements to people’s lives, and they inspire donors and supporters to continue giving. Achieving all of these goals is a challenge for even the largest organization, and that’s why I founded my own Bitcoin charity, BitGive, a 501(c)(3) nonprofit. I knew then and have grown even more confident that blockchain and cryptocurrency can improve charitable giving — and, therefore, improve the world.

Because the Bitcoin blockchain is a public ledger, it offers unique opportunities for transparency in charity. Anyone can track the movement of cryptocurrency from wallet to wallet; and it makes auditing and accounting easier for nonprofits. In a more efficient, blockchain-powered world, funds once earmarked for fees and administration costs or lost in delays can be redirected toward fulfilling the nonprofit’s mission. Furthermore, end-to-end transparency incentivizes efficiency and honesty by making the charitable record universally auditable and rewarding those nonprofits that make efficient use of their resources.

BitGive created the donation tracking GiveTrack platform so that donors, potential donors and even cryptocurrency skeptics could see the power that blockchain can bring to charitable giving. Tracking makes a persuasive case for cryptocurrency and blockchain; it also makes the case for renewed giving. If you can see your donation has been put to good use, you’re more likely to make further donations. You’ve seen proof; you don’t have to rely on hope and faith that your assets have been put to good use.

Even better, blockchain offers a vision of instant accountability. With blockchain accounting, there’s no need for donors to wait for quarterly or biannual reports to see what their funds have accomplished since a real-time record is available.

Bitcoin travels faster than regular donations; it bypasses bureaucracies and moves swiftly around the world. It’s the same everywhere, no matter what kind of government a country has or what currency it uses. In China, blockchain has already begun making charities more transparent and traceable. The anti-plastic Empower project makes individual impacts on the environment trackable. As its founders explain, “You sponsor cleanups around the world, you leave a positive footprint, and help create paid work for the people who need it.”

While we’ve made huge strides increasing the speed at which donations are funneled from donors to NGOs, the ease with which funds are contributed and the traceability of every gift, there remains growth opportunities for bitcoin-based charities. To reach their full potential, blockchain projects, including nonprofits, need to continue strengthening end-to-end transparency.

In the end, nonprofits will ensure transparency from the donor wallet to the last foot of the last mile. Existing technology gives us access to just about everywhere in the world, but there’s still room for improvement. As we continue to grow mainstream adoption and continue to invest in ecosystem development and interface upgrades, access will grow easier everywhere — but particularly in developing countries.

The Future of Bitcoin Charity

What do I think the future holds for blockchain charity? I believe that ease of use will continue to improve and that advances in mainstream bitcoin acceptance will smooth the way for many charities now forced to transact in fiat currency. The Bitcoin blockchain has incredible potential for making the world more efficient and for improving lives around the world. Our initial work with BitGive has proven this; the coming years’ work will prove it again.

It’s important to remember the stated goals of Satoshi Nakamoto in the original Bitcoin white paper. Satoshi saw centralized institutions like the major banks fail the people they ostensibly served. Bitcoin was intended to help people — making the world better is one of crypto’s basic values. That’s why I think bitcoin charity will continue to grow, to expand, and to change the world.