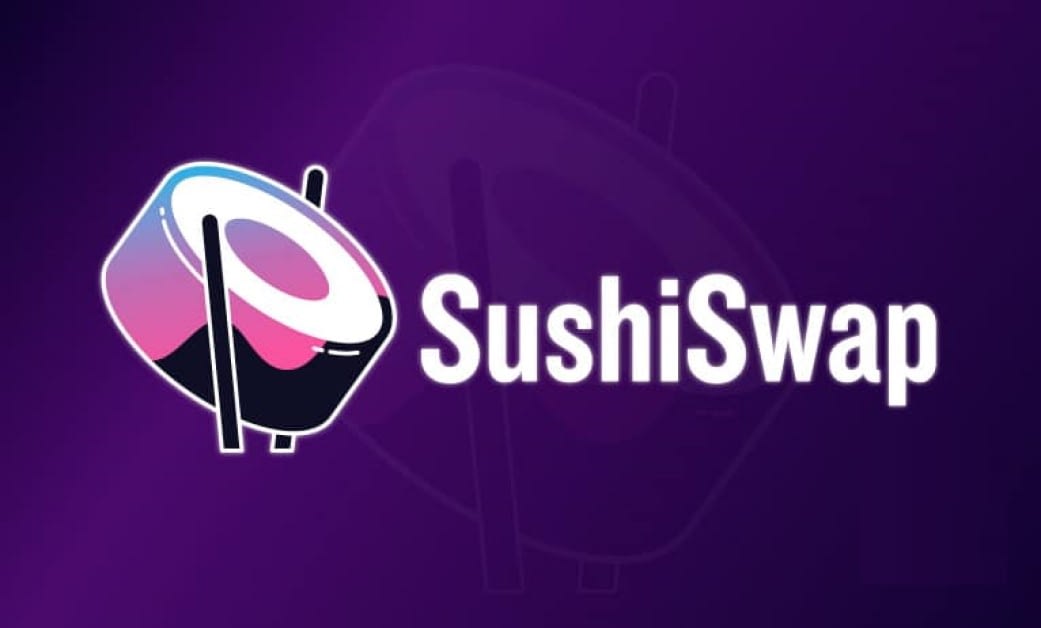 The Reason Why SushiSwap (SUSHI) Is 17% Up Daily

Global asset management firm GoldenTree revealed following SushiSwap for a while and is eager to be “more active in all things Sushi” following the launch of its crypto-dedicated arm – GoldenChain Asset Management. It has invested about $5.2 million in the governance token as part of the deal.

GoldenTree ‘Psyched’ to Be Involved in Sushi

GoldenTree disclosed its plans to assist Sushi with its tokenomics, general design, and strategy. Even as the company intends to offer its views and work with the community to address difficult design problems, it said that the broader community to lead and support things such as the new quadratic voting/sybil resistance voting structure.

The company revealed sharing some ideas through Telegram with Sushi to that extent and added,

“We believe Sushi has incredible potential. Although the community has certainly been through some tough challenges, we’ve been amazed at the resilience of both the core team and the community in the face of these speed bumps, as you all have continued to build and release top-tier products.”

While acknowledging the challenges faced by the SushiSwap ecosystem, GoldenTree lauded the “resilience” of both the core team and the community.

The price of the native token reacted with a surge that took it north by 17%, from $1.1 to over $1,35 in about a day, before retracing slightly.

The announcement follows a shuffle in SushiSwap’s leadership with Jared Grey, elected as the “head chef,” or the CEO by Sushi DAO amidst growing controversy surrounding its governance. Over the past year, several leaders have exited the once an industry darling.

Data from DeFiLlama revealed that the total value locked in the platform also dropped to $516 million from an all-time high of $7 billion in November 2021. Its native token, SUSHI, suffered a similar fate. Despite the recent uptrend, it is down by more than 90% since peaking in March 2021.

In a bid to reverse its declining market share, SushiSwap announced the launch of the ‘XSwap feature’ that would allow cross-chain swaps across seven major chains in July this year. Initially, the protocol enabled traders to swap assets across its deployments on Ethereum, Fantom, Binance Chain, Polygon, Avalanche, Arbitrum, and Optimism.

It also came up with a restructuring plan to resolve the internal crises.

All Signs Prove Shiba Inu Is Ready For A Run; Here Is Why?

Bitcoin Struggles To Retain The $20,000 Mark While ENS Protocol Gains

Bitcoin Price to Find its Bottoms at $6000 Says Peter Schiff, This is When BTC May Hit These Levels

Chainlink Active Addresses Growth is 143% Higher than 3 Months Ago