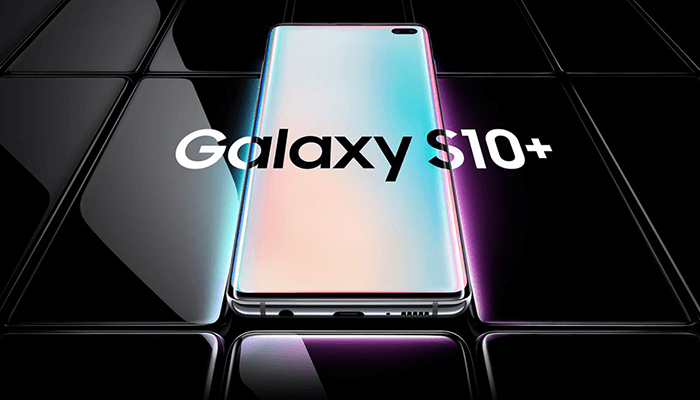 The Samsung Galaxy S10 is going to support bitcoin, ethereum and more!

The new Galaxy S10 phones will have cryptocurrency-wallet support for four tokens including bitcoin (BTC) and ethereum (ETH), according to tech giant Samsung during the Mobile World Congress in Barcelona on 25 February.

During the presentation, Samsung unveiled a number of blockchain and cryptocurrency-related projects for the brand new smartphones.

The new Galaxy S10 series will also support COSMEE (COSM) and enjin (ENJ) in addition to bitcoin and ethereum. COSMEE is a decentralized application (dApp) for the cosmetic and beauty industry where users can earn and spend COSM tokens.

Enjin is a gaming-related cryptocurrency. The Enjin Wallet can send and receive ERC-20 tokens as well as ERC-1155 crypto game assets. News about the Enjin Wallet and the collaboration with Samsung have already been released earlier this week.

Rumors that the Galaxy S10 smartphones would support crypto-wallets appeared in January, but nothing could be seen during the unveiling of the S10 last week. Now the rumors turn out to be correct.

A popular crypto analyst, called Satoshi Flipper, reports on Twitter an interesting point about the new phones and the adoption rate of bitcoin:

– Twitter has 326 million active monthly users
– Samsung shipped 70 million units In Q4 2018 alonehttps://t.co/D76Bl99PSD and the new Galaxy smartphones will do more for bitcoin adoption than @Bakkt and all the ETF’s in the pipeline combined.https://t.co/LJZH7y9waz