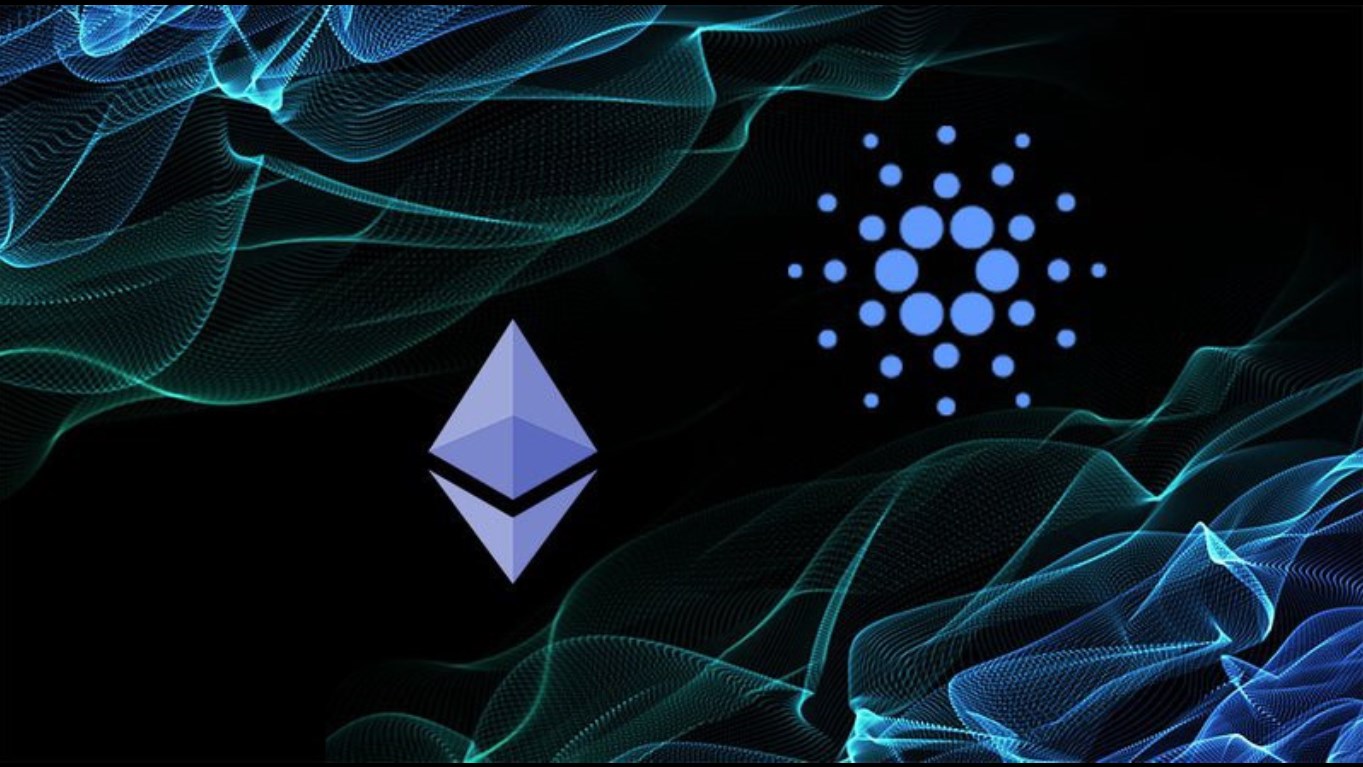 Cardano (ADA) has been trading alongside some of the best performing digital assets throughout the past quarter, posting intense gains fueled by positive news regarding the roll-out of the Shelley mainnet upgrade.

Despite facing a rejection and a slight downtrend earlier this week, ADA has been seeing an influx of buying pressure throughout the past few weeks. It is now once again approaching its recently established 2020 highs.

There is one interesting factor that could hold heavy influence over where the token trends next.

According to newly released research, Cardano has formed a striking correlation to Ethereum’s price despite its overwhelming outperformance of ETH.

At the time of writing, Cardano is trading up eight percent at its current price of $0.0133, marking a notable upswing from weekly lows of $0.11.

It does appear that buyers have established these weekly lows as a strong base, as the reaction here was overtly bullish.

Last week, Cardano set fresh yearly highs of $0.134, with its rally to these highs being driven by an influx of positive news regarding the implementation of the Shelley mainnet upgrade, as well as future support for ADA staking on Coinbase Custody.

ADA’s price rise has also been driven by a significant rise in trading volume. According to Nik Patel – a popular trader and analyst – last week’s volume was the highest it has ever seen on Binance.

He spoke about the cryptocurrency’s fundamental strength in his latest blog post, explaining that a close above $0.14 on its daily chart could catalyze a rally that sends it as high as $0.20 in the coming days.

“Turning to the daily, we can more clearly see the strength of the trend, with price now using that previous high at $0.11 as support for the next leg up. If we get a close above $0.14 on the daily, I’d expect the rally to continue on towards that $0.20 area.”

How ETH could impact ADA’s outlook

In order for Cardano to see significantly further upwards momentum, it may be imperative that Ethereum climbs higher as well.

Data from Binance Research – the analytics arm of the popular cryptocurrency exchange – shows that ADA does have a strikingly high correlation to Ethereum despite it outperforming ETH significantly throughout the past quarter.

“Furthermore, in spite of its outperformance in Q2, Cardano (ADA) remains very correlated with other assets like Ethereum (0.80).”

The above chart also shows that the token is slightly less correlated to Bitcoin (0.70) but generally requires stability or growth in the aggregated market in order for it to sustain its momentum.

How Binance is protecting its users with responsible trading program

Bitcoin Tumbles Below $48K After $300M Liquidated in a Day: Market Watch

Too fast, too furious: Some major altcoins failed to match Bitcoin’s rally