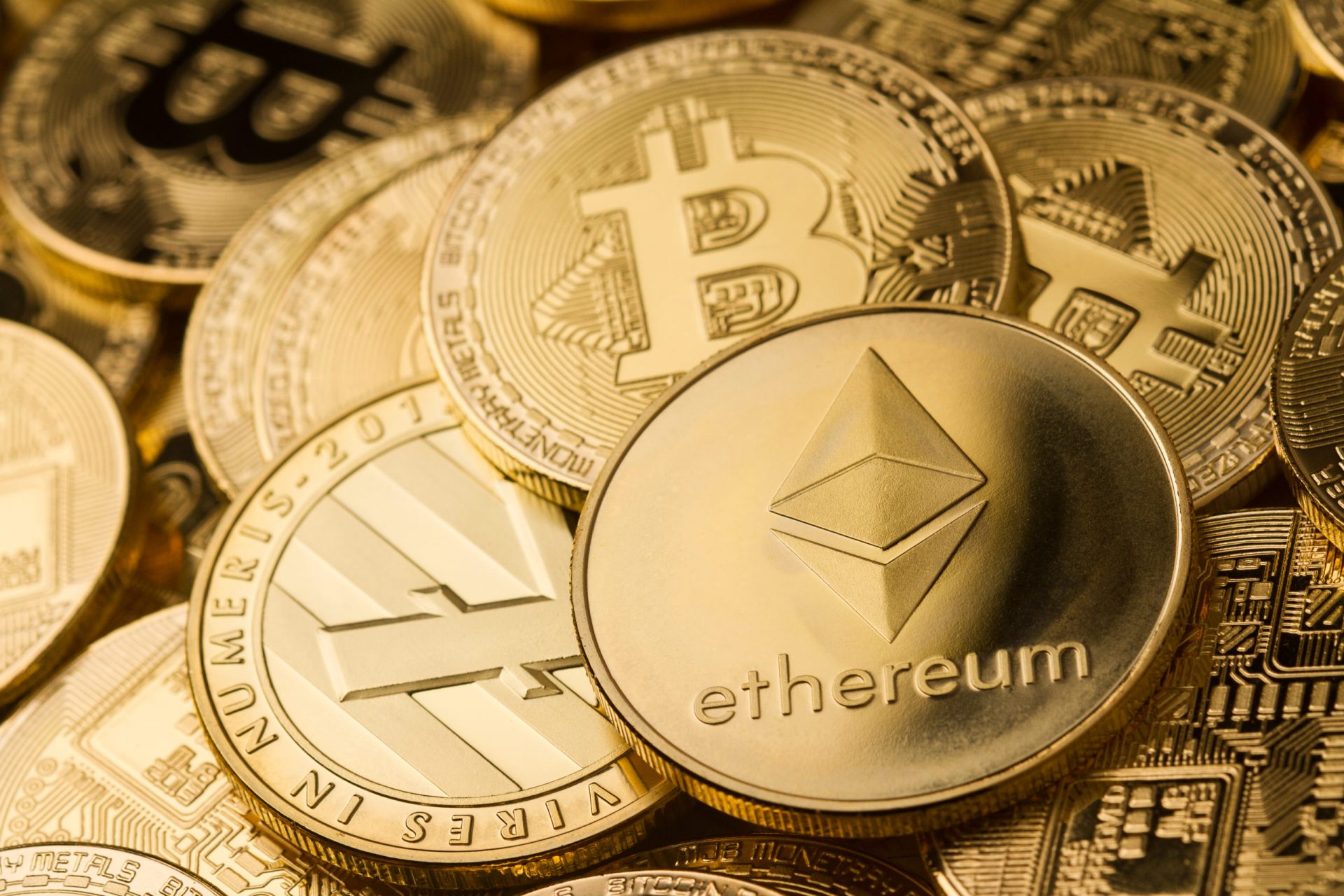 Despite Ethereum’s price nosediving by over 85% from the all-time high levels reached in January 2018, the interest in the second-seeded cryptocurrency by market cap is gradually increasing.

New data indicates that the number of non-zero ETH addresses has skyrocketed by over 350% since the time ETH reached its all-time high levels.

Ethereum Addresses On The Rise

Per information provided by GlassNode, the total amount of Ethereum addresses with a balance of more than zero has jumped to 40 million. The graph below illustrates that the interest in the asset has been rising steadily for over two years.

The initial ascend of non-zero addresses coincided with the parabolic price increase of 2017 (second half) and January 2018 when Ethereum reached its all-time high level of over $1,400.You Might Also Like:

Interestingly, the creation of new addresses has not slowed down since then, despite the price plunging. The largest altcoin by market cap has lost over 85% of its value in this period and is now trading at approximately $200.

According to recent data from Weiss Crypto Ratings, Ethereum has more daily active addresses than both Bitcoin and Ripple (XRP).

Weiss added that “ETH actually has better user numbers than BTC on several key metrics, and XRP has been falling behind both.”

Another indicative measure of the increased interest from investors came recently from the large digital asset management company – Grayscale Investments. The entity has purchased nearly 50% of all mined ethers in 2020 to cope with the rising demand from institutional investors.

In the company’s Q1 performance report, Grayscale outlined the upcoming release of Ethereum 2.0, which could be the reason behind the rising interest in the asset.

When implemented, Ethereum 2.0 will complete the migration from the current proof-of-work consensus algorithm to proof-of-stake. The network update aims to address several current issues such as scaling, mining and consensual protocol, and some security problems.

Ethereum co-founder Vitalik Buterin recently noted that the release of the network should come in July this year. However, he later said that it was a misunderstanding, and the launch date of Ethereum 2.0 is still uncertain.Enjoy reading? Please share:Facebook