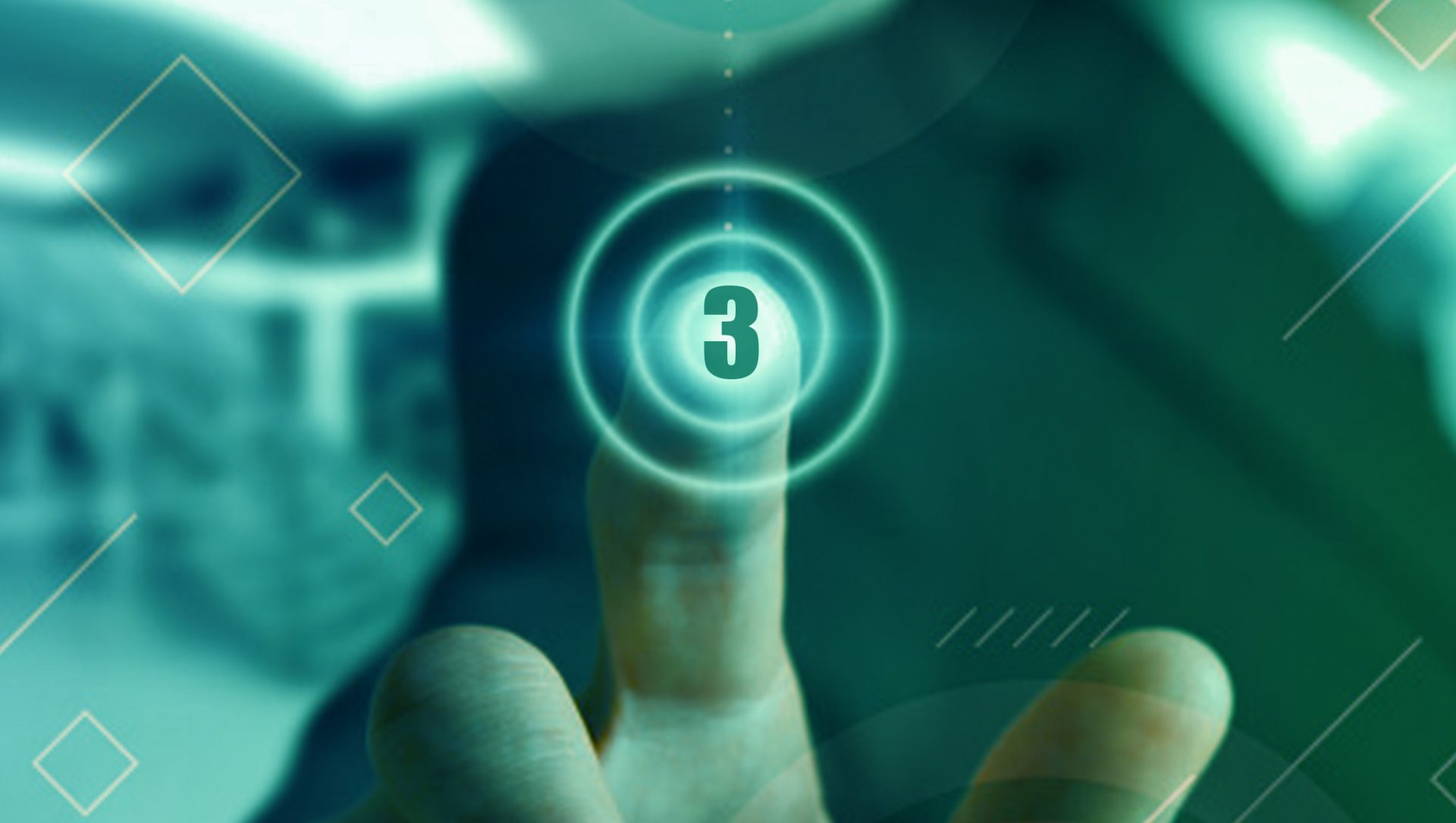 These 3 Trends Suggest Bitcoin Is Poised to Bounce After $1,000 Drop

The cryptocurrency may soon bounce further as a number of positive technical trends form. These technicals do not indicate, though, that Bitcoin is ready to set a new year-to-date high above $12,500.

An analyst says that there are three pivotal signs showing that Bitcoin may bounce after retracing around $1,000 from Monday’s highs. Referencing the chart below, the analyst identified these signs as follows:

All Part of a Longer Trend of Consolidation

Although this shorter-term setup could pan out, many analysts agree that Bitcoin is likely to consolidate in the current range for the coming days, maybe weeks. That’s not to say that Bitcoin isn’t in a macro bull trend, it’s just that analysts say the cryptocurrency needs to cool down.

One trader shared the chart below on August 21st. It shows that Bitcoin is forming the same one-day bearish divergence against the relative strength index that was last seen at the consolidation after the May highs.

Both periods of consolidation, the ongoing one and the one from May to July, also have similar structures.

Commenting on the significance of the divergence, the trader remarked in reference to the chart below:

“RSI Divergence peeps, what are your thoughts on the big daily bear div on Bitcoin? I don’t use RSI but looks like we had a bear div during the last consolidation as well.”

BTC following a similar path it took after the last divergence was formed will mean that it consolidates in the $11,000-12,000 range for the coming month or two.

Whether or not Bitcoin moves higher after this consolidation, though, is not 100% certain. There are risks to BTC such as a potential rally in the U.S. dollar.