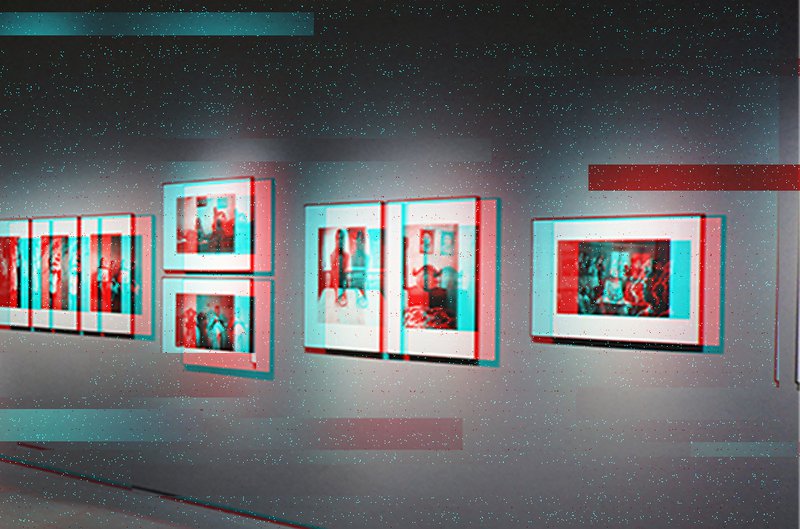 This Gallery Is Selling Indigenous Australian Art for Bitcoin

Yes, you read that right. The Indigenous Fine Art Gallery (IFAG) in Australia now accepts bitcoin for its “museum-quality art from Australia’s most collectible Indigenous artists.” This puts the IFAG in the company of a growing list of art galleries that accept bitcoin for their wares, but it’s the first ever to accept the cryptocurrency for art created by Indigenous Australians.

Sounds pretty niche, right? Accepting payment in the world’s first cryptographic currency for indigenous art, while it still remains difficult to purchase everyday items with bitcoin, may sound a bit too novel to be true. But, in the eyes of the IFAG, the method of payment is more novel than interest in the objects of purchase.

“This form of indigenous art is not necessarily a novelty as such,” IFAG partner David Meese wrote in an email to Bitcoin Magazine. “In fact, it has been traded as a precious commodity for the past 200 odd years, since the very first European settlements in Australia.”

For two commodities that may not appear to share much, bitcoin and Indigenous Australian art have more in common than meets the eye. Specifically, both have seen a surge of interest in recent years and an accompanying jump in value. Figures shared with Bitcoin Magazine indicate that, over the past three decades, certain rarer pieces of Indigenous Australian art have appreciated over 600 percent per annum, an absolute moonshot in the realm of fine art.

According to a 2004 report for the Government of Australia Senate Committee, indigenous art sales in Australia were valued at $100 to $300 million AUD in 2002. Current figures estimate this value is now “well into the billions of dollars,” Meese states, a clear illustration of the genre’s “astonishing appreciation as an art movement.”

Meese believes that the “enthusiastic passion” infused in each piece of art, which invokes an ancestral connection to the ethereal and the physical worlds’ ancestral phantasmagoric tradition, makes them “highly infectious” as collectors’ items and so drives demand. The same motifs infused in each piece of art, though, make them more than a hot commodity; they’re also sociocultural artifacts which embody generations of Aboriginal heritage.

“Australian Indigenous art is steeped in a proud and wonderful history,” Meese said. “Each magnificent painting depicts a story or ‘dreaming’ inspired by a rich tapestry of cultures and customs … As a race of people, the Aborigines’ affinity with the earth, and respect for its elements, leaves a lot for us ‘more educated’ to ponder. They truly are at one with the land and have a definite ‘sixth sense’ or ‘additional dimension’ when it comes to the environment, the sky and the telling of dreamings through their art.”

So the art is about more than just fetching a pretty penny, Meese emphasized, and while it provides “very significant economic” benefits, it provides a wealth of “social and cultural benefits” as well.

Part of the gallery’s decision to accept bitcoin was a desire “to offer individuals all around the world a tangible and concrete investment opportunity using their bitcoin,” Meese explained, giving bitcoiners the chance to tap into a unique genre of art.

“[We wanted] to bring this beautiful, yet raw, powerful and expressive product to as many people around the world as possible,” he said. “We are big fans of Australian Aboriginal art and are very proud of this art movement and its originality and endurance. It is the oldest continuous art movement in the world and in the history of art itself.”

Meese continued to stress that each piece of art comes with “impeccable provenance” and certification to prove its authenticity. But, in the future, smart contracts and blockchains could offer even more reassurance with immutable attestations to the art’s authenticity. The IFAG sees great promise in blockchain technology for the future of authentication, Meese said, though it has its limits. Namely, it works better as a proactive instead of retroactive solution; case in point, you can’t rewrite authentication errors for pieces like Salvator Mundi, a $450 million painting which experts now say was likely painted by Leonardo da Vinci’s assistant and not the Renaissance man himself.

But blockchains can keep the record straight for pieces like this going forward, and Meese mentioned novel applications like allowing collectors to own a share in a piece of artwork like they might in land, stocks or other assets. Or, more probably, something like bitcoin could open up direct payment to artists, potentially rendering Meese’s job and galleries themselves obsolete, he wisecracked.

For now, though, Meese and the IFAG will focus on what they do best: selling art. He’s confident that the art’s atavistic lineage will make it an attractive investment for no-coiners and bitcoiners alike, and he’s also sure that IFAG’s pairing of cryptocurrency and art is the beginning of a sure-to-last symbiotic relationship.

“This art form has been with us for the past 60 to 80 thousand years; it has and will continue to have a longer ‘investing shelf life’ than most things,” he said. “We are confident that the art and Bitcoin can continue to grow side by side to have a very long and prosperous life together.”

Op Ed: How Fiat Could Fall and Bitcoin Could Soar

Why SHIB or DOGE offer Hope Than Bitcoin (BTC)

Ripple to Launch Liquidity Hub For Crypto Enterprises Next Year