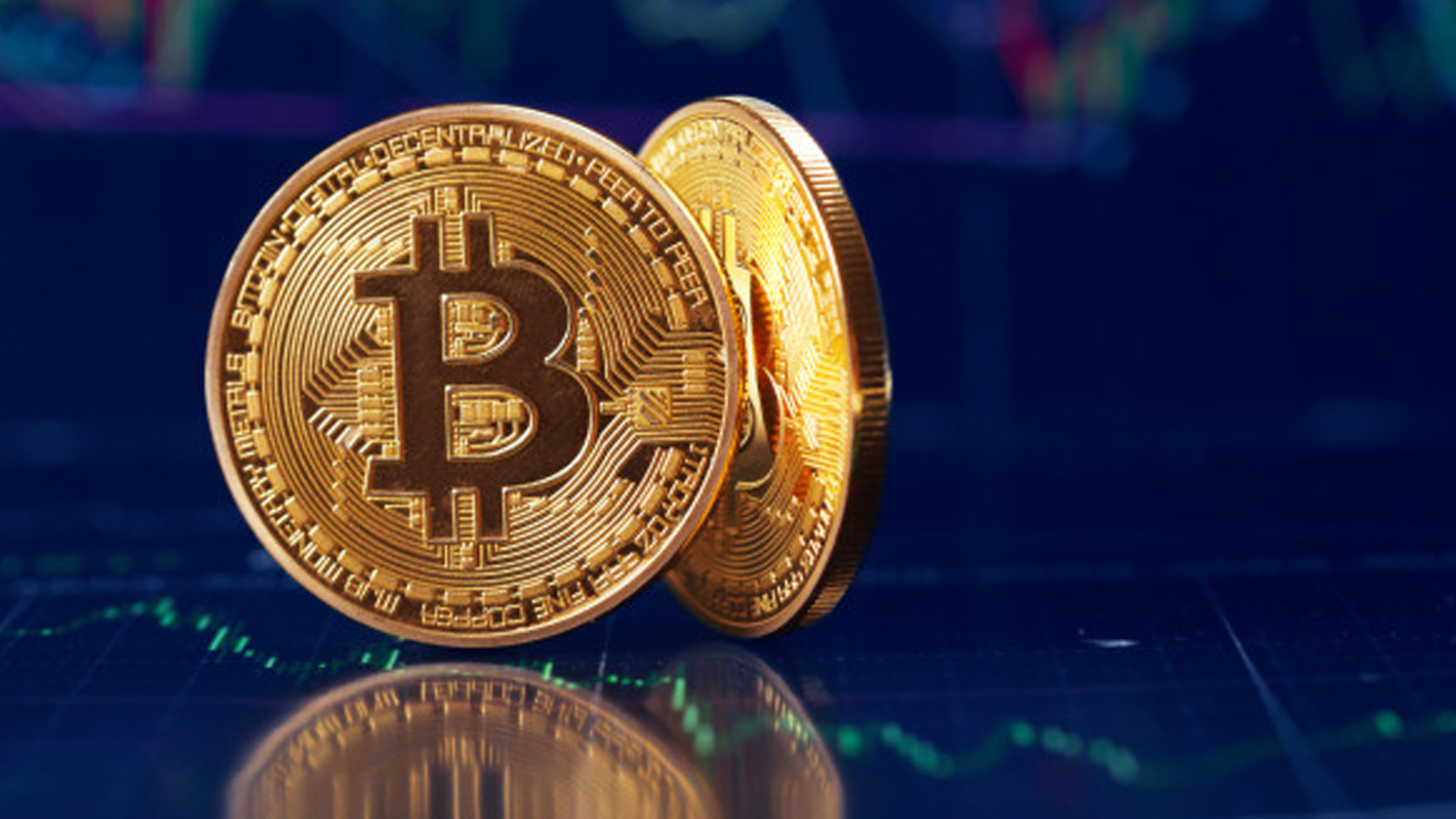 Bitcoin has been finding an unusual amount of stability around $9,100. The crypto has been trading around this level throughout the past several days and weeks, struggling to gain any decisive momentum.

The cryptocurrency’s consolidation phase has been narrowing throughout the past few months, as it was previously trading between $9,000 and $10,000.

Each attempt to break above or below these boundaries has been fleeting.

Analysts are now noting that the crypto will likely put a violent end to this trend in the near-term.

This comes as Bitcoin’s “True Range Percentage” hits the lowest levels seen in its entire history.

At the time of writing, Bitcoin is trading down marginally at its current price of $9,130. This is around the level at which it has been trading throughout the past few days.

Buyers and sellers have both attempted to invalidate the tight trading range that has been formed between $9,000 and $9,300, but each movement above or below these boundaries has been fleeting.

This has resulted in the benchmark cryptocurrency seeing one of its tightest “True Ranges” in its history.

Mohit Sorout, a founding partner at Bitazu Capital, spoke about this occurrence in a recent tweet, referencing a chart showing the unprecedented nature of Bitcoin’s current consolidation phase.

“This month is turning out to be one with the lowest True Range in BTC’s entire decade-long price history,” he explained.

This sideways trading may be akin to a spring coiling up – the longer it coils, the bigger the subsequent move will be.

One analyst is now noting that he is expecting Bitcoin’s current trading range to resolve with the crypto making a massive movement.

“BTC: Historical lack of volatility continues. We dont get this tight w/o a big move as a result. Enjoy the inevitable ride,” he said while pointing to the chart seen below.

There is a strong likelihood that Bitcoin’s reaction to its macro trading range’s boundaries at $9,000 and $10,000 will ultimately be what provides traders and investors with guidance into which direction it will trend next.

Ethereum 2.0: Still No Launch Date In Sight, But How Will The Launch Impact The Market?

Even After Going Parabolic, Ethereum DeFi Tokens Have Room to Grow in China

7 steps to create an NFT