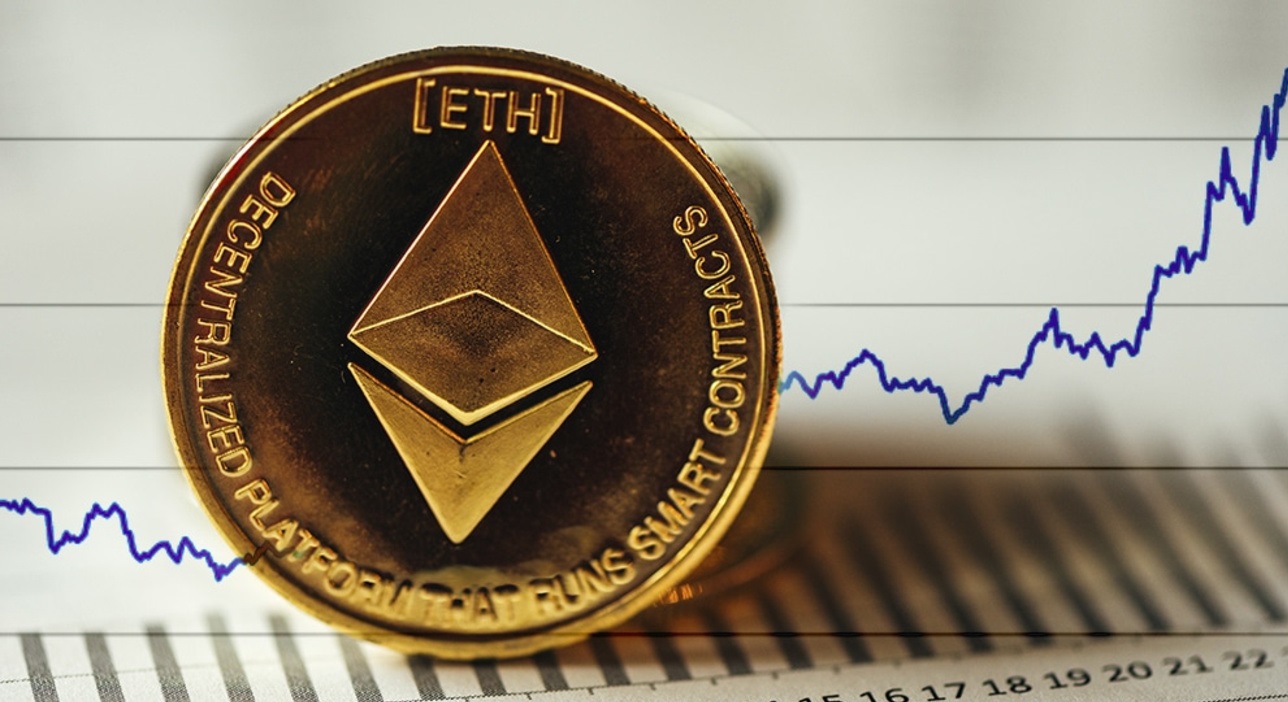 This Is How Polkadot(DOT) Price May React After Hitting $50!


The crypto space is consolidating heavily for the consecutive second day showcasing a bearish trend. Most of the major assets are forming constant lower lows after a steep plunge. However, some altcoins like Polkadot is undergoing a reverse trend and attempting to reach the current highs. As the DOT price ranges above $50, the path towards a three-digit figure may get feasible.

After the recent reversal, the asset managed to trend within a rising wedge since the beginning of the current trading month. Initially, the asset hit the strong resistance levels at $38 and successfully sliced through these levels after a slight pullback. However, the price is currently an inch close to forming a new ATH.

Despite the price is surging and forming more higher highs, yet the fear of a bearish divergence still hovers the rally. The appears to be trending within a rising wedge which usually ends up in a slight pullback. The correction could either end with a notable rebound from the immediate trend line, else it could hit the strong support levels at $40.

However, the Polkadot price tends to reverse the trend in order to flip the bearish divergence soon. One of the popular analysts, FieryTrading, DOT price after forming a new ATH may not stop surging. The price currently resides at 1 Fib level and 2 Fib levels from beyond $100 at $120. And hence the target for Q4 maybe somewhere around $100.

Bitcoin Price Correction is Not Over !! BTC Price Can Drop To This Level!

MOVR All Set TO Give A Tough Fight To FTM & AVAX, Who Will Succeed?