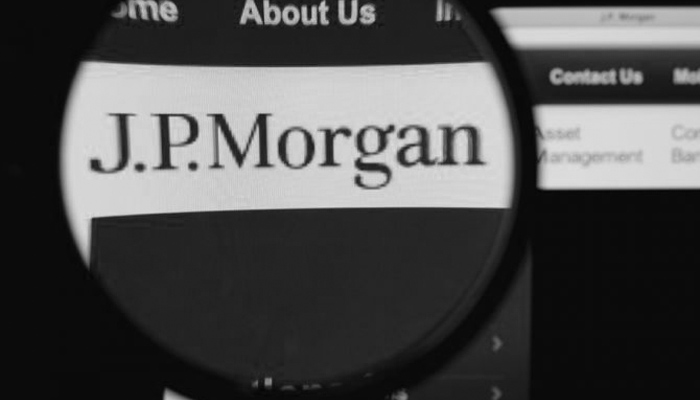 Yesterday, the largest bank in the United States announced that it will launch its own cryptocurrency. JPM Coin will assist the bank in carrying out quick transactions between customers around the world. But are cryptocurrencies issued by banks the ideal solution?

Transferring money via a blockchain using cryptocurrencies is nothing new under the sun. Known crypto projects such as Bitcoin and Ripple have been doing this for years. Ripple has already built up a broad network of large customers, including banks. Brad Garlinghouse, the CEO of Ripple, believes that JP Morgan is missing the new crypto:

As expected, banks start to think differently about crypto. But this JPM project misses the mark – introducing a closed network is like launching AOL after the IPO of Netscape. 2 years later, and cryptocurrencies issued by a bank are still not the answer.

As predicted, banks are changing their tune on crypto. But this JPM project misses the point – introducing a closed network today is like launching AOL after Netscape’s IPO. 2 years later, and bank coins still aren’t the answer https://t.co/39EAiSJwAz https://t.co/e7t7iz7h21

According to Garlinghouse, a closed network is not the ideal solution. In his tweet, the CEO links to an article he wrote in 2016 about what is wrong with so-called “Bank Coins”. Garlinghouse describes two scenarios in that article:

Scenario 1: all banks around the world have competitive and geopolitical differences for what they are, accept the same digital assets, agree on their rules and harmonize their use in a harmonious way. Little chance that this will happen.

Scenario 2 (the most likely scenario): banks that are not part of a crypto network issue their own digital assets with their own rules and governance. “

According to Garlinghouse, the second scenario will lead to major fragmentation of the financial sector, something that currently leads to, for example, unnecessarily long processing times for bank transfers. He thinks that an independent crypto that facilitates international transactions, such as XRP, can better address this problem. Indeed, all banks could make equal use of this, which could lead to growth of the entire banking sector.

Moreover, JP Morgan is apparently not the first bank to issue a stablecoin. The New York Signature bank appears to have launched exactly the same kind of project two months ago. Signature uses its own crypto with exactly the same purpose and it appears to be used a lot by the customers of the bank:

Some days millions are sent, and other days it involves tens of millions. I could say that the number of customers we have is a three-digit figure.

Jimmy Song Proclaims “Evidence” That Bitcoin SV IS A Scam, But Will It Deter Anyone From Using It?