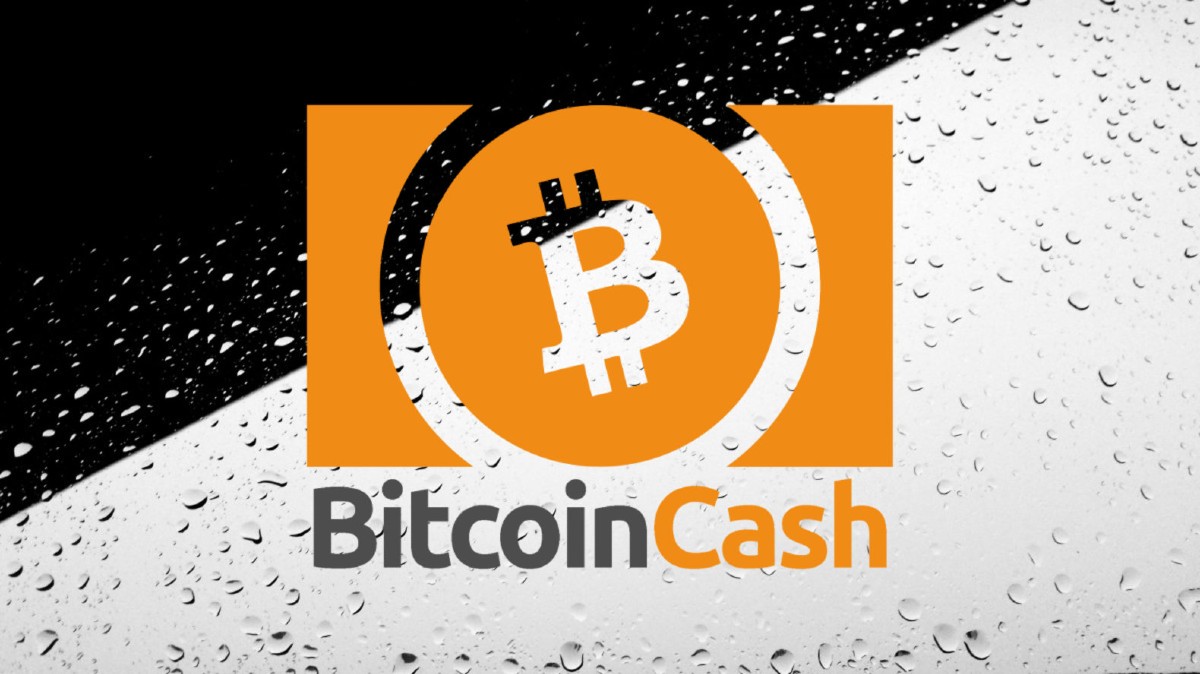 Chainlink’s impressive macro uptrend over the past couple of years is showing few signs of slowing, as it was just recently able to incur some explosive momentum that sent it rallying past its previous highs.

The cryptocurrency is now flashing some signs of being overextended, as it has formed a rising wedge pattern that seems to indicate further downside could be imminent.

These patterns tend to end in decisive downwards movements.

This isn’t the only technical factor currently working against Chainlink’s favor, as the cryptocurrency has also flashed three other warning signs that analysts are closely watching.

At the time of writing, Chainlink is trading up marginally at its current price of $8.45. This is around where it has been consolidating throughout the past week.

It is important to note that the cryptocurrency is trading just a hair below its recently established all-time highs of $8.80.

This recent price action, and the multiple rejections it has posted at these highs, has caused the cryptocurrency to form a large rising wedge pattern.

One analyst spoke about this in a recent tweet, offering a chart showing that this pattern has been formed in tandem with declining trading volume.

“Rising wedge in a bullish market. Bear trap or the end of the marine party? Stay tuned,” he said.

THESE THREE FACTORS ARE CURRENTLY WORKING AGAINST LINK’S FAVOR

The rising wedge isn’t the only thing currently signaling downside could be inbound for Chainlink.

Another analyst pointed to three concerning factors showing that its uptrend may have overextended itself.

“I dont wanna be THAT GUY but LINK might be overbought here… 1. RSI ATH 2. Near R5 Yearly Pivot Res 3. PF Extension Diag Res… Next signals to watch for: 1. Bearish Reversal Pattern 2. Bear Div… There is an RSI bear div on the 12h already… 55k-60k sats would be my re-buy,” he said.

Unlike Ethereum, ETH 2.0 will be highly dependent on price volatility

US DOLLAR MAY PLUNGE: MACRO ANALYST EXPLAINS WHY THAT’S CRUCIAL FOR BITCOIN