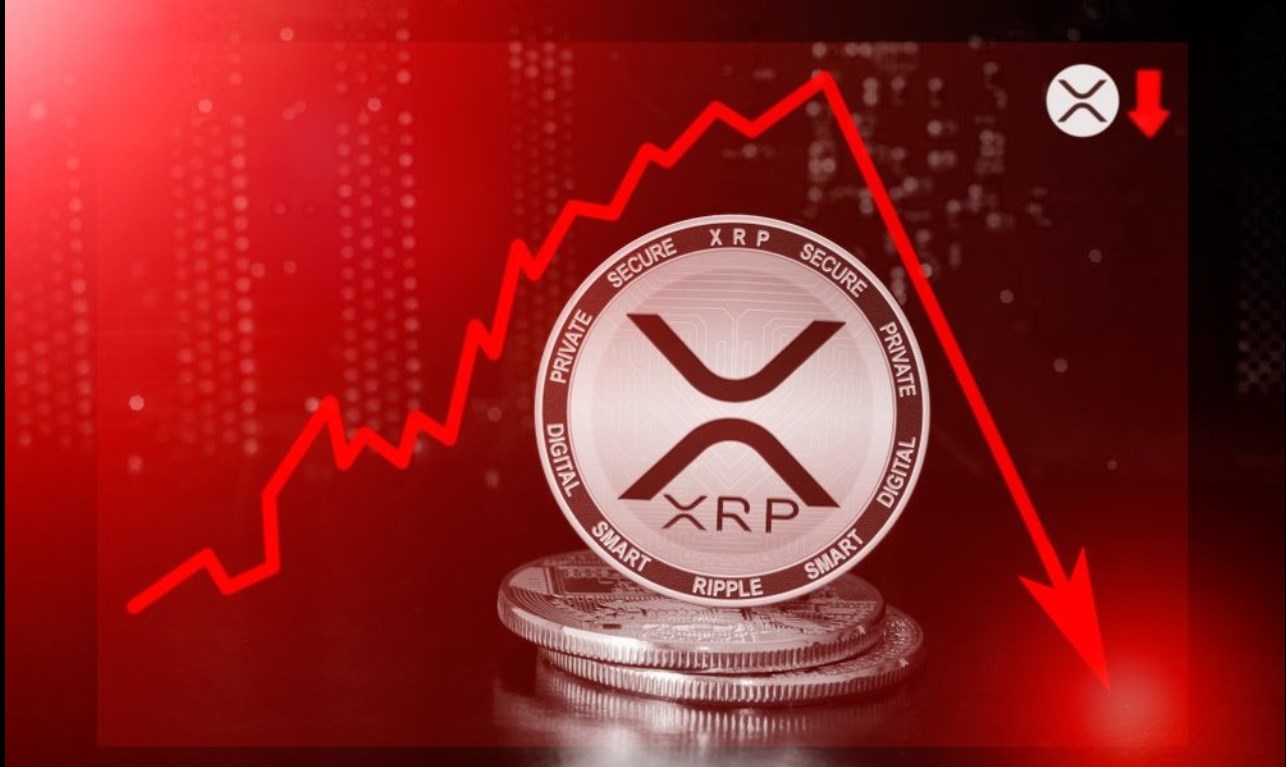 XRP continues to sink, as does the stomachs of investors who have held the altcoin as a loss for over two years running.

All that loss and suffering could soon come to an end, due to a number of signals that could indicate the asset has finally found a bottom.

Remembering The Ups and Downs of Ripple Investment

Cryptocurrencies like Ethereum, Litecoin, and Ripple are bound as one-half of trading pairs to either USD or BTC.

Because nearly all crypto assets share a trading pair with the leading cryptocurrency by market cap, when it moves, they follow.

When Bitcoin rises in USD value, it typically drags altcoins along for the ride. How much they rise and fall during each Bitcoin rally or drop, impacts their ratio and value in sats.

At XRP’s peak in 2018, the altcoin achieved an all-time high valuation of over $3.50. Major mainstream media outlets covered how to buy the asset investors had been scrambling to hold.

As soon as the bubble burst on crypto and Bitcoin, Ripple and other altcoins bled out by over 90%. XRP, in fact, remains down by over 90% on both its USD and BTC trading pairs.

Because Bitcoin appears to have bottomed in terms of USD, XRPUSD may have also bottomed a while ago. However, on the XRPBTC trading pair, it has been nothing but a free-fall for the better portion of the bear market.

The altcoin reached a peak of over 23000 satoshis during the crypto bubble but is currently trading around 2000 sats today.

However, there are multiple signs pointing to a major recovery in Ripple forming slowly as the days go by.

XRP May Finally Have Bottomed, Five Signs A Sharp Recovery Is Next

On the XRPBTC trading pair, the altcoin has now broken free from and held a retest of long-term downtrend resistance turned support.

Zoomed in, coinciding with the weekly support holding, a morning star pattern has also formed on the same chart timeframe.

The breakout of long-term downtrend resistance is also accompanied by a massive, year-long bullish divergence on the MACD indicator.

Sentiment may be at an all-time low for the altcoin, but whales are accumulating any XRP sold from smaller investors capitulating after three years of new lows being set.

However, given all the signals above, they may be selling the absolute bottom, and altcoin could soon surge into a strong, overdue recovery.

Ripple’s (XRP) Could Surge Above $0.21 As Crucial Bullish Pattern Emerges