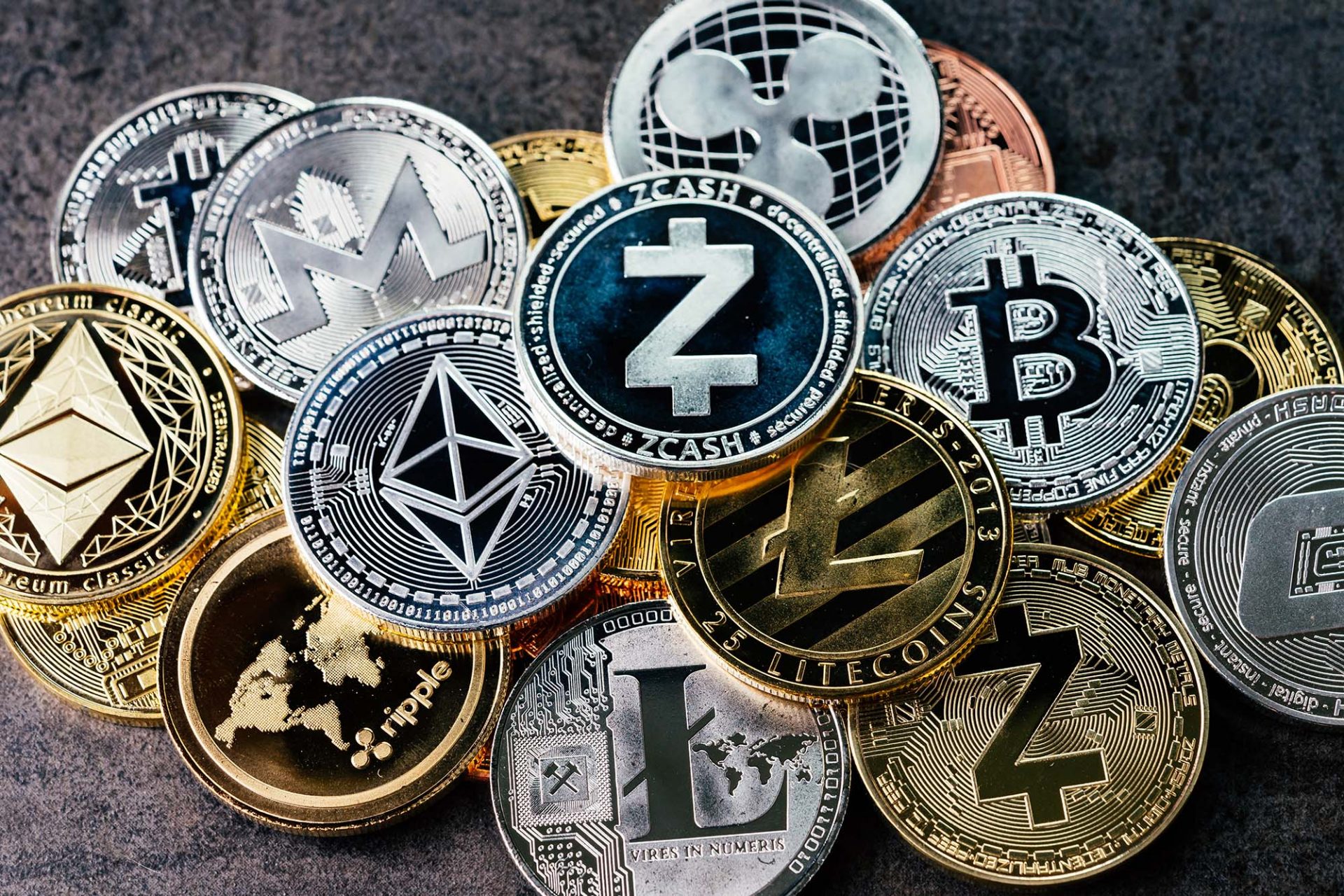 Over the past week, several traders bought Dogecoin (DOGE) leading up to Elon Musk’s Saturday Night Live appearance as they expected a pump. However, the mention of Dogecoin during the monologue by Musk did not produce the rally traders were looking for and professional traders may have dumped their positions on novice traders who were expecting a breakout.

Dogecoin dumped to an intraday low at $0.41 today, losing over 34% from the previous day’s close. Since then, the meme coin has been trying to stage a recovery and has risen to $0.54. The sharp fall in Dogecoin price shows that buying the hype, without any major fundamental reason, could result in stomach-churning volatility.

On the other hand, Ether (ETH) extended its up-move further, faltering just below $4,000, while Bitcoin (BTC) again fell short of the $60,000 mark, indicating strong selling on every minor rally. A few days of range-bound action in Bitcoin is a positive sign as it may set the stage for the next leg of the uptrend.

With Ether leading the altcoin charge, let’s look at the top-5 cryptocurrencies that may outperform in the short term.

Bitcoin Cash price prediction: BCH fall below $1,400 support, what’s next for the crypto?

How much is Square up from its Bitcoin investment?