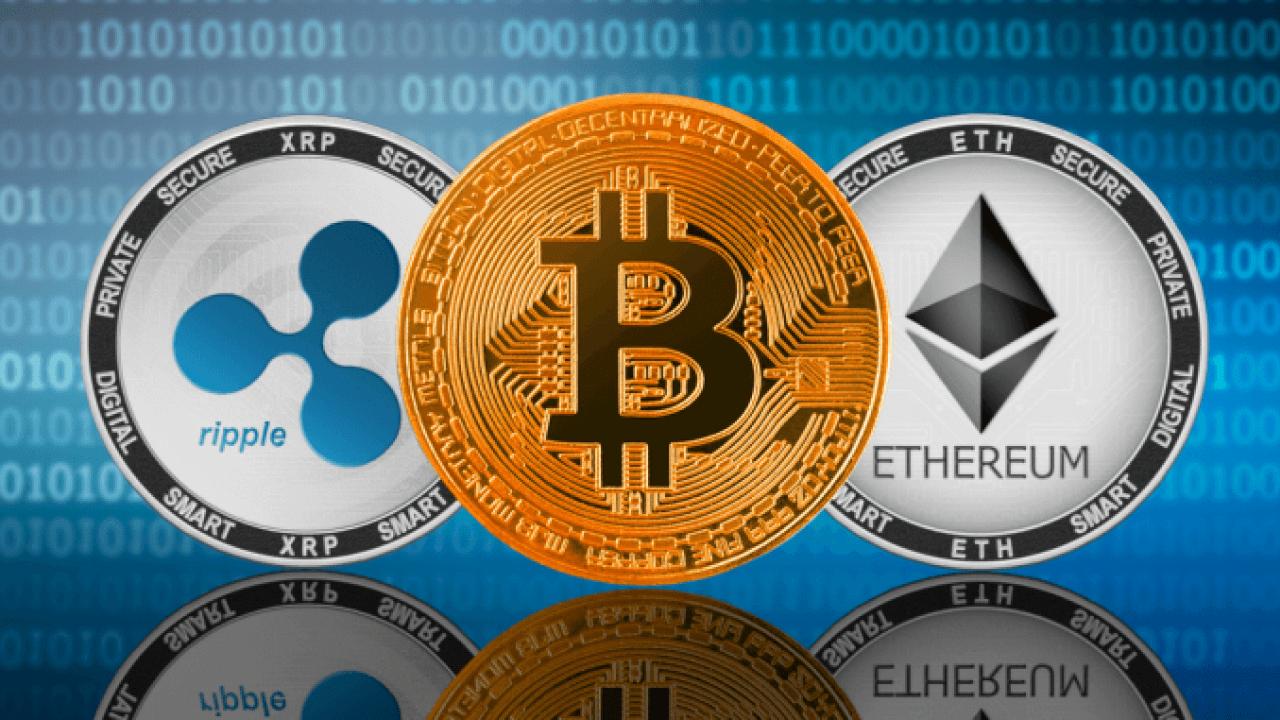 The Trump administration’s new Acting Comptroller of the Currency, Brian Brooks, is pitching blockchain technology as a potential game changer in the banking industry.

Brooks, the former chief legal officer at the cryptocurrency exchange Coinbase, is now leading the federal agency responsible for the largest banks in the US – and all signs show he intends to shake things up.

Brooks believes blockchain could help bring America’s banking infrastructure into the digital age, and in a new interview with Forbes, he points to three cryptocurrencies as prime examples of the technology’s potential.

“Interestingly, he’s looking for decentralized networks in general — he cited Bitcoin, Ether and XRP in particular — to solve many of the problems hindering more than one-thousand financial institutions under his purview.”

In his inaugural address on becoming Acting Comptroller of the Currency, Brooks suggested a focus on innovation will be a hallmark of his time in office.

As for the global payments system, SWIFT, Brooks says the three days required to send money between the US and Europe are far too slow. In addition, he says the Fed’s efforts to boost transaction speed and reliability also fall short of the “instantaneous and immutable” transfer speeds that can be achieved in the world of blockchain.

In one of his first moves as Acting Comptroller, Brooks issued an “Advance Notice of Public Rulemaking”(ANPR) seeking public comment for possible crypto regulations in the banking industry.

The notice says the agency is interested in “activities related to cryptocurrencies or cryptoassets that financial services companies or bank customers are engaged in and what the barriers or obstacles to further adoption of crypto-related activities are in the banking industry.”

As for blockchain technology, the notice issues a request to learn how distributed ledger technology is used in the banking industry.

XRP Whales Continue to Buy the Fear of Retailers