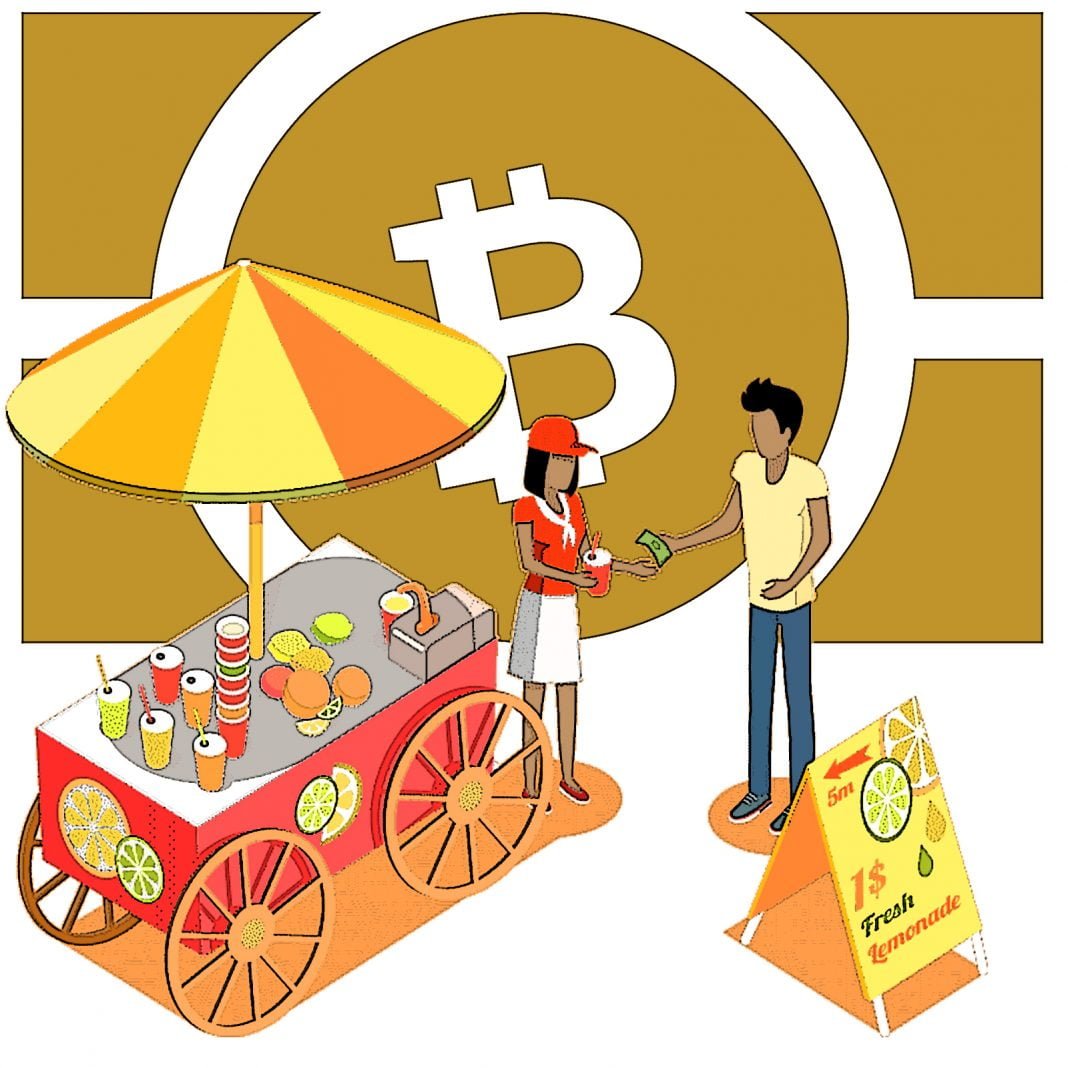 Over 3 million BTC worth of $29.3 billion is kept on the accounts of the world’s largest cryptocurrency exchanges. It means that they collectively hold about 16.5% of the total amount of Bitcoins or one in six bitcoins in circulation, The Block reports.

While the figure looks impressive, however, it is still 10% lower from the beginning of February when the number of Bitcoins locked on the cryptocurrency exchange accounts reached 3.34 million BTC (19% of the total supply or one in five Bitcoins). Coinbase exchange holds 984,300 BTC of customer funds, which is 5.4% of the total amount of Bitcoins in circulation. According to the researchers, two months earlier this value exceeded 1 million coins.

The experts used data from a variety of sources, like bitUniverse, chain.info, Glassnode, Peckshield, BitFury and BitcoinWhosWho to calculate the estimates.

The cryptocurrency outflow from the trading platforms is often regarded as a positive signal as it means that traders and investors have no intention to sell their coins in the foreseeable future and prefer to move them away for long-term storage in cold wallets.

The conclusions are confirmed by the research performed by Glassnode. However, the experts pointed out that the outflow started well before the mid-March sell-off on the cryptocurrency market, which may reflect a long-term trend caused by a combination of factors, including the decreased confidence in cryptocurrency exchanges.