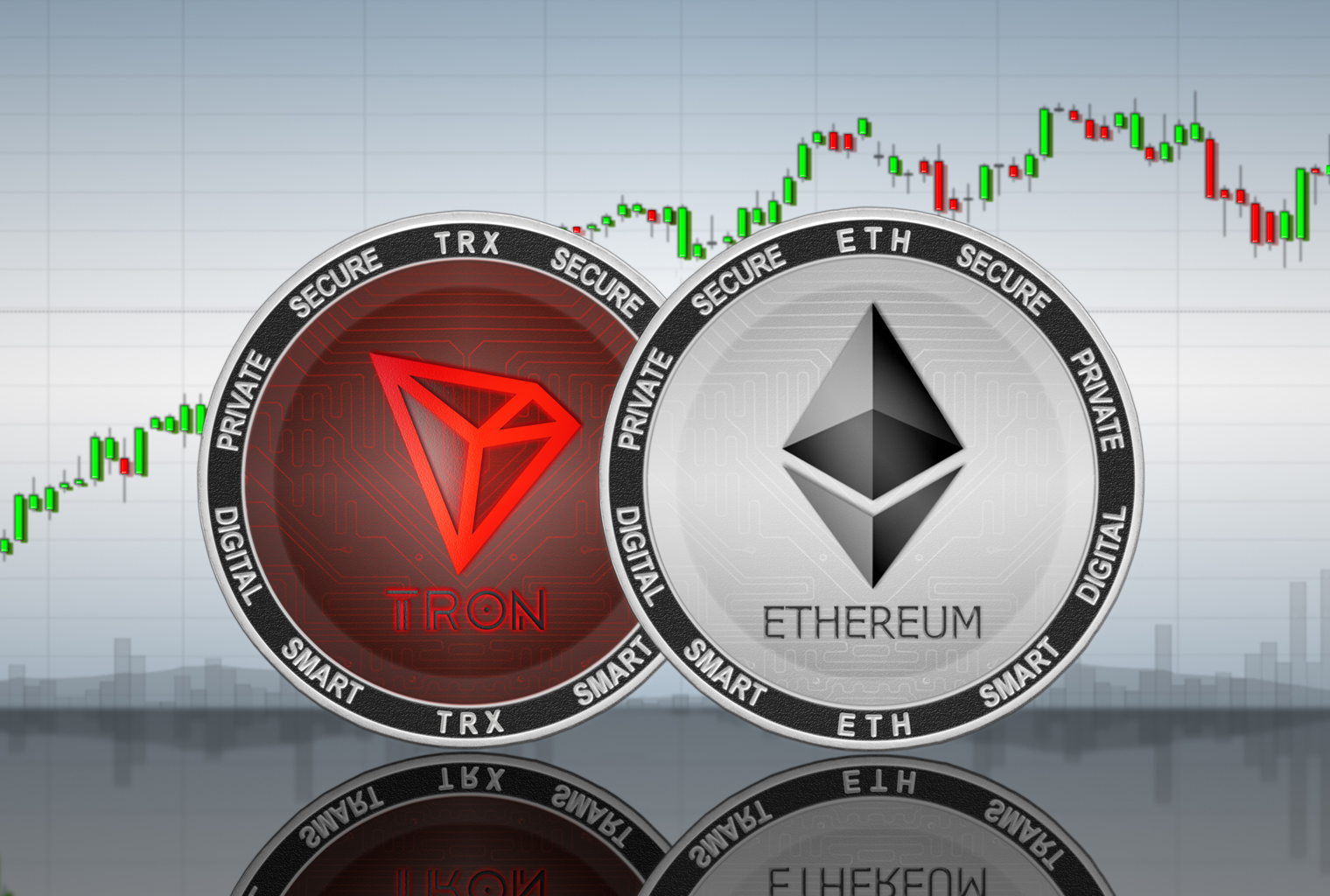 Tron 4.0 is Competing with Ethereum 2.0: Which one is better?

Tron has always compared itself to Ethereum, the world’s second most famous blockchain. Tron founder, Justin Sun, even considers Tron superior to Ethereum in terms of privacy, scalability, and dApps. He has created a poll over Twitter with the question “TRON 4.0 vs. Ethereum 2.0! Which one is better?”

Currently, the Tron is leading the poll with 57.2%, while Ethereum is behind with 42.8% votes out of a total 54,787 of votes. However, some crypto members over Twitter are claiming that Sun is manipulating the votes to target long-awaited

Ethereum is the second-largest blockchain after Bitcoin that is hosting the largest number of coins called ERC-20 tokens. It is also the prominent dApps hosting platform leaving behind many famous blockchains including, Tron.

Tron, with its new update, wants to defeat Ethereum, especially in dApps category and other things, such as scalability and privacy.
The coming update to the Tron network is not a sudden disclosure. Sun talked about adding privacy to the network in November 2018. He said at that time:

“I think privacy is also important for the network. So that’s why I think in next year, Q1, we will adopt the zk-SNARKs into our network. So zero-knowledge proof into our network… This is how we can improve the privacy of the whole network. So in the future, if you want to have these private transactions and a private address, we can also make sure…if you use the address…that nobody can see you…the transaction can be untraceable.”

It was planned by Tron founder to launch in the first quarter of 2019 but unfortunately it was not deployed in 2019. Now, the facility will add through a new update, Tron 4.0. Marcus Zhao, the head of technology at Tron, said:

“The TRON 4.0 era is coming, and many exciting features will be released, including privacy features supported by TVM , 2-level consensus mechanisms, cross-chain, and Enterprise Edition.”