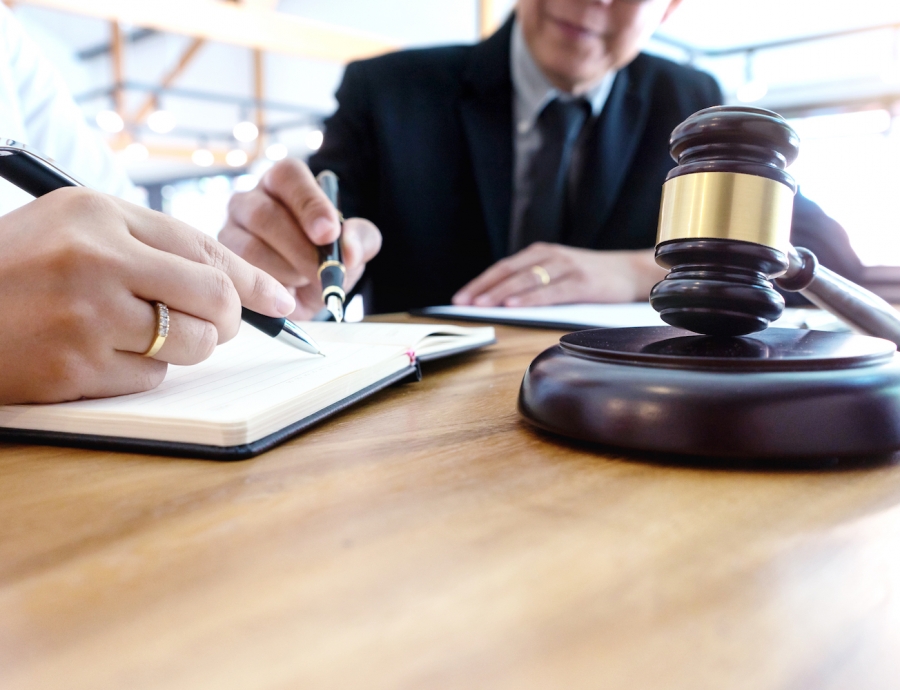 Two technology developers are trying to keep their workplace harassment lawsuit against the Tron Foundation on the path to trial.

A legal challenge is calling on a court to overturn an order allowing the central organization developing the Tron cryptocurrency to privately litigate a lawsuit through arbitration.

Unlike an appeal, where an open-ended judgment on a civil or criminal case’s final outcome is rendered potentially after several years, a writ of mandamus decides within months whether a court fulfilled or violated its obligations.

The writ of mandamus says the Tron Foundation and BitTorrent submitted inadmissible documents supporting an arbitration agreement that contained illegal contractual terms. According to the writ of mandamus, the San Francisco Superior Court acknowledged the arbitration agreement was “unconscionable,” or skewed to favor the employer, but sided with the Tron Foundation and BitTorrent anyway.

The San Francisco Superior Court ruled the arbitration agreement was valid as long as the employees saw, and took the initiative to sign, the paperwork. Hall and Juraszek responded in February to the Tron Foundation’s and BitTorrent’s motion to compel arbitration by claiming they had not read or were not permitted to negotiate the agreement.

The lawsuit alleges Tron Chief Executive Officer Justin Sun and Tron head of engineering Cong Li assaulted Tron personnel during office meetings, favored Chinese employees and harassed Hall and Juraszek for alerting the company to pirated content and child pornography circulating on BitTorrent programs. The alleged retaliation campaigns involved Sun and Li demoting and firing Hall and Juraszek, who had above-average scores on performance reviews, and tampering with their personnel files and corporate email accounts to orchestrate a cover-up.

Hall and Juraszek filed the lawsuit in October after reporting the Tron Foundation and BitTorrent to the California Department of Fair Employment and Housing (DFEH), a state labor agency that handles employment discrimination and harassment. The California DFEH in October gave Hall and Juraszek permission to file the lawsuit after they chose to move their complaints about the Tron executives and entities to a court of law.

Yield Farming on DeFi: Beginner’s Guide to Earning Interest on Your Crypto