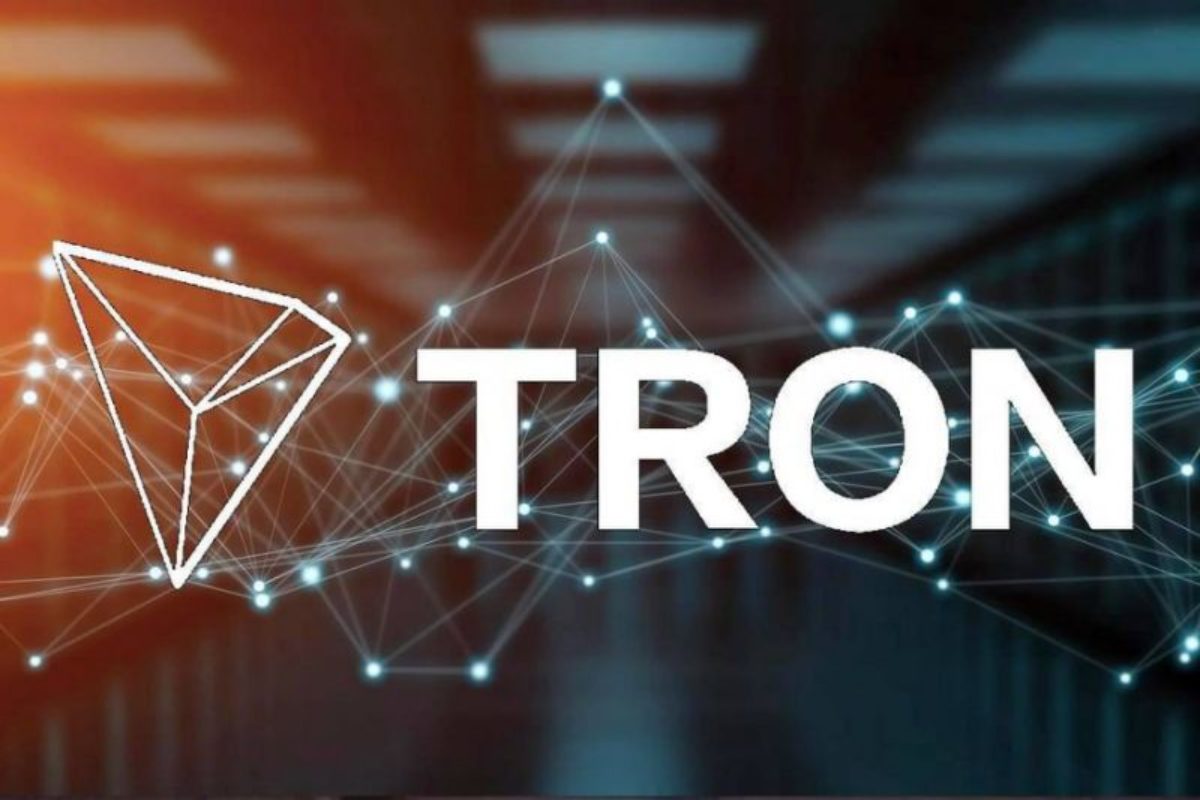 Tron News Today – the Tron network has revealed the date for the latest addition to Tron 4.0 to go live. The network announced the completion of the public testing phase of its latest smart contract privacy protocol. According to Justin Sun, the chief of the Tron network, Tron’s latest smart contract privacy protocol will go live officially on July 17 as an integral part of the Tron 4.0 protocol.

The network disclosed the announcement in a YouTube video. The Tron Blockchain is a decentralized platform that has the goal of building a free digital content model with distributed storage technology around the globe. The goal is to make the sharing of digital content more cost-effective and a lot easier.

Testing Phase of Tron 4.0 Has Been Completed

Recall that the Tron foundation conducted its first non-profit MPC torch in January of this year. According to the founder of the Tron project, the MPC torch protocol was designed to reshape the internet. Sun claims it will achieve by ensuring that zk-SNARKS-based anonymity remains a major part of the aims of the Tron foundation. However, the project was the world’s biggest MPC project with more than 196 participants from different countries.

In a bid to offer the initial credible parameters, Tron has completed the set of instructions from zk-SNARKS. It has also completed the public testing of TestNet shielded transactions. Now, it will soon release its smart contract privacy protocol on July 7, this year as a structural part of the TRON 4.0 solution. These developments have ensured that Tron stays on track in the ever-evolving Blockchain technology.

It is important to mention that the latest smart contract privacy protocol upgrade of the Tron 4.0 solution will not add to or improve TRX’s privacy features. It will make it anonymous because according to the YouTube video, the Tron foundation has been constantly working on developing a safer more secure public chain in compliance with regulators around the world (and global policies).

Nevertheless, Tron’s new smart contract privacy solution has added one privacy feature to Tron 4.0. Additionally, the ERC-20 standard token will henceforth be supported on Tron’s network. This will allow developers to perform a similar action to what they do on the Ethereum network.

Developers will now have access to the shield of transaction features by implementing the smart contract. Although the recent development is dedicated to enhancing the services that Tron offers to the world, the Tron 4.0 protocol has some similarities to the Ethereum 2.0 upgrade (that is set to go live in the future).

Whales Are Buying This Relatively Unknown Cryptocurrency As Money Moves to Bitcoin, Ethereum and Large-Cap Coins