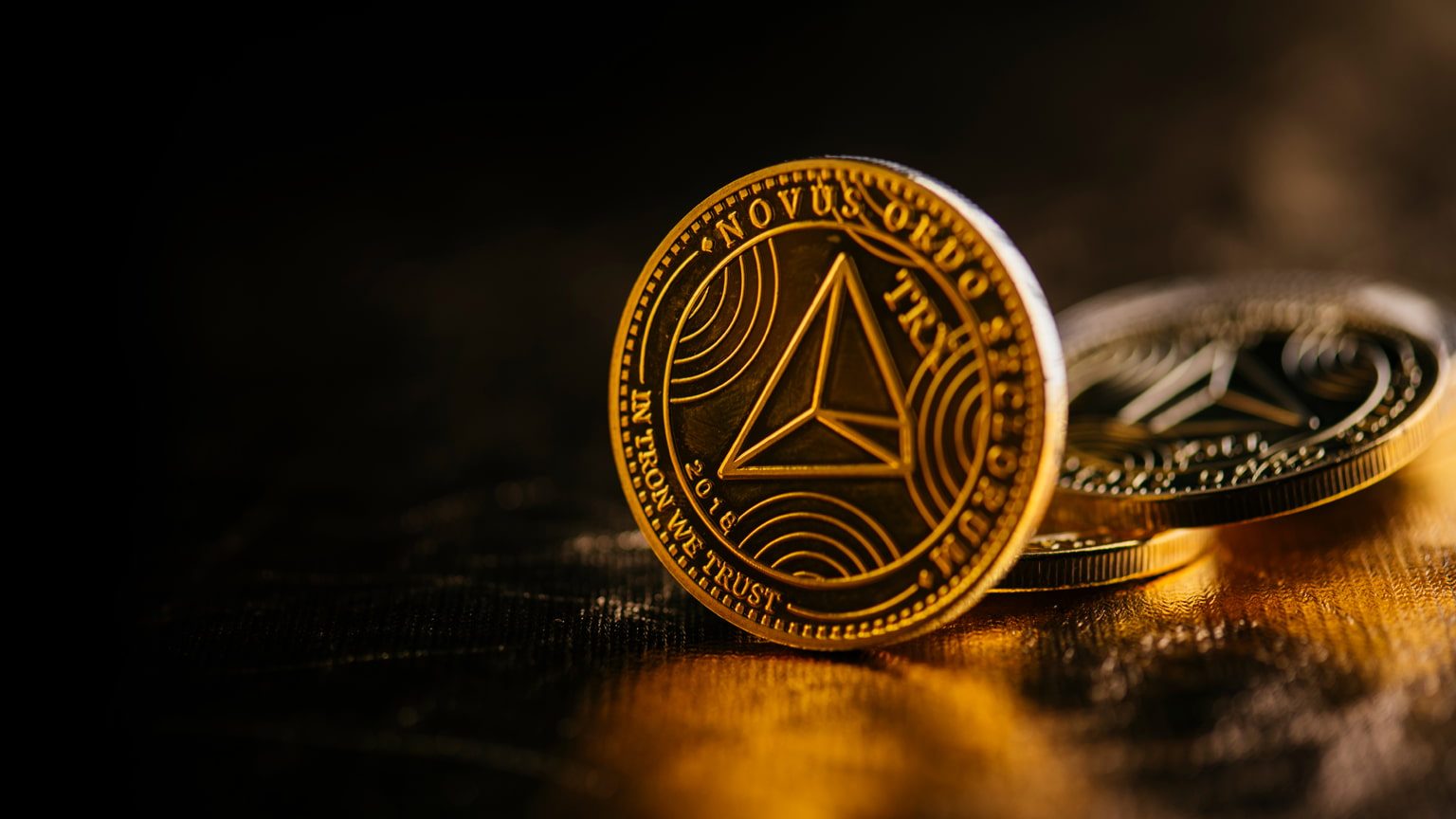 Tron News Today – Headlines for May 23

Tron News Today – clearly the affected users of Steem’s latest seizure have expressed disappointment over the network’s role in the debacle. Recall that Justin Sun’s Steem network has confiscated STEEM tokens owned by users who have been deemed a direct threat to the Blockchain via an upgrade.

Users who were opposed to Tron’s recent hostile takeover of STEEM were tagged as a ‘direct threat’ to Steems Blockchain. Now, the 0.23 upgrade via a hard-fork has confiscated no less than 23.6 million STEEM tokens from over 65 users. Before the upgrade, the above-mentioned user was looking to save his/her tokens by transferring them directly to their Bittrex Exchange address with a message to the Tron chief. But, Bittrex still went on with the upgrade and seized the users’ tokens.

Binance Voted for the Hard Fork but Will Protect Users

Earlier Binance exchange voted against the update because it was against zero-ing user assets.” However, below is Changpeng Zhao, Binance CEO’s tweet today:

“This is a tough situation because there are innocent users who also own STEEM funds. So we must support the upgrade. But we will reduce STEEM pairs as time passes, and will support a fork if necessary and approved by the community. The exchange will reportedly move forward with the upgrade due to the existence of separate chains. After the hard fork user, deposits and withdrawals will be suspended. Hence, to comply with the regulations, it will accept the new network with reduced STEEM coins.”

What you Need to Know About Hive and Steem

The total market cap of STEEM is currently $78.4 million. The coins’ price gained a whopping 100% after it announced a decrease in its supply. Following the take-over announcement, the bulk of STEEM  users shifted to a separate Blockchain, known as Hive. The real purpose was to protest against Sun’s hostile takeover. Sun and STEEMs’ top witnesses fought back by seizing user tokens of the opposition and barring them from the network.

As Binance exchange starts its initial steps to ensure that STEEM is delisted from its platform, the main adoption case of either of the two networks (Hive or Steem) will decide the fate of Steem. In any possible outcome, and considering the marketing efforts and publicity brought in by the Tron network and Justin Sun, the Hive network could inevitably become the inferior Blockchain of two chains. Whether this will be the outcome in the future remains to be seen.

Bitcoin News Today – Headlines for May 23