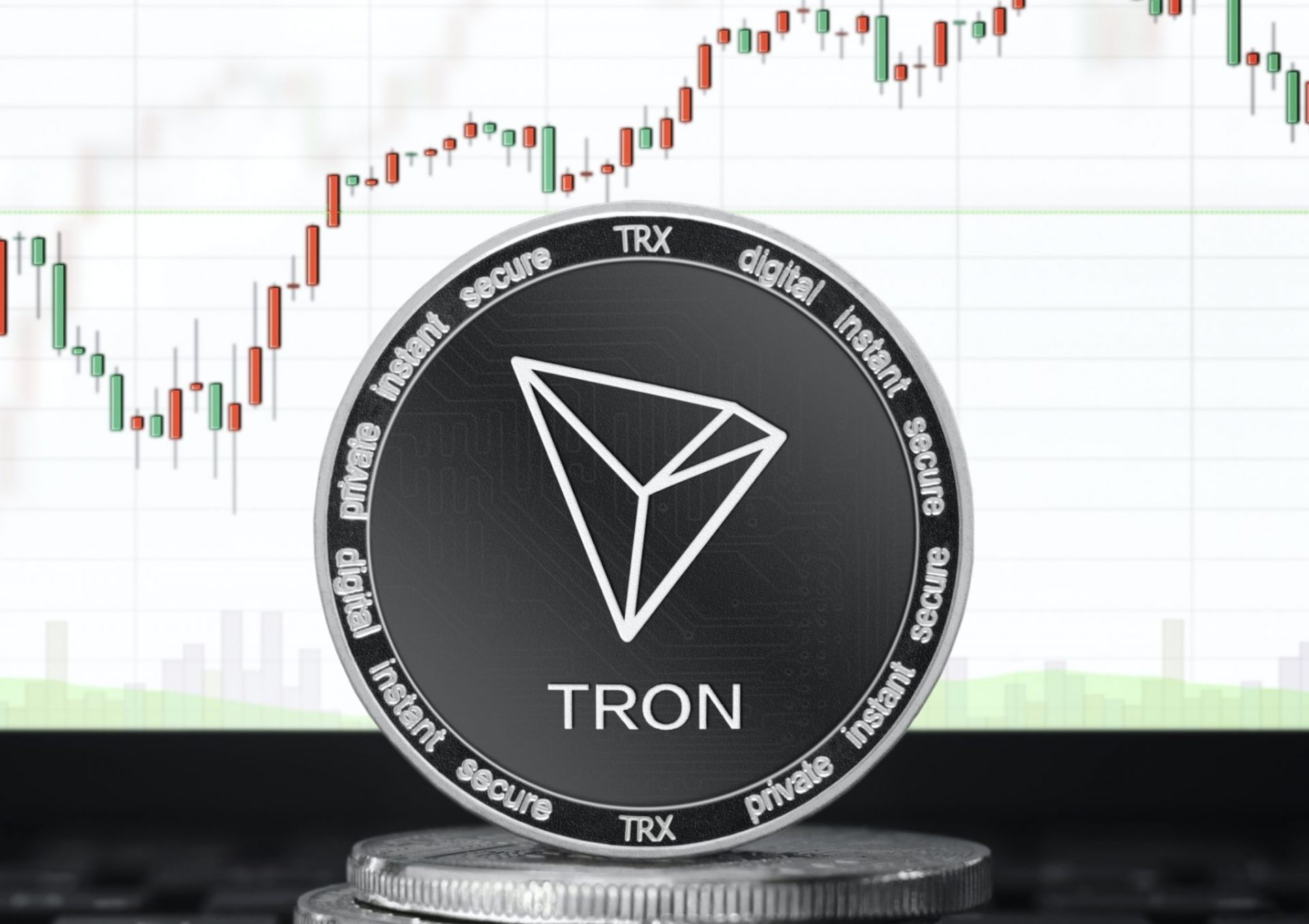 TRON price is slowly moving back into a positive zone against the US Dollar, similar to bitcoin. TRX price must break the $0.0170 barrier for more upsides in the near term.

In the past few days, TRON price followed a bearish path from the $0.0185 resistance against the US Dollar. TRX price broke a few key supports near $0.0170 and the 55 simple moving average (4-hours) to move into a bearish zone.

The bulls pushed the price above the 23.6% Fibonacci retracement level of the downward move from the $0.0185 high to $0.0150 swing low. Moreover, there was a break above a key bearish trend line with resistance near $0.0160 on the 4-hours chart.

It seems like tron price might continue to rise in the near term above $0.0165. The first major resistance is near the $0.0165 level and the 55 simple moving average (4-hours).

The chart indicates that TRX price is clearly trading attempting a major upside break above the $0.0160 level. However, the bulls need to clear the $0.0170 resistance zone to initiate a major upward move in the coming sessions.

4 hours MACD – The MACD for TRX/USD is currently gaining momentum in the bullish zone.

Questions Amid Mysterious High-Fee Transactions on the Ethereum Blockchain