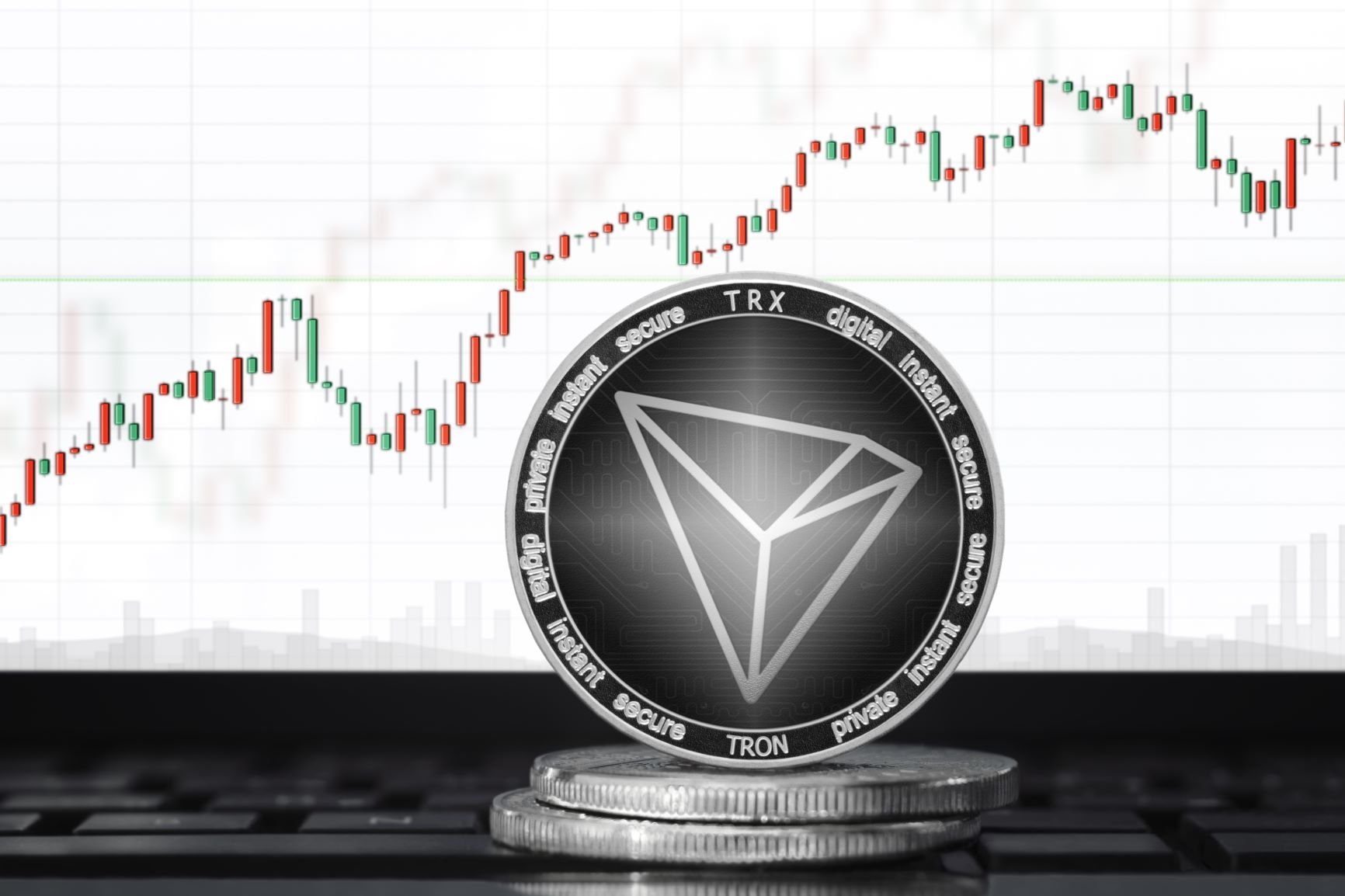 Are you curious about investing in cryptocurrencies? As usual, we will provide price prediction and analysis for digital assets, and this time it is about Tron (TRX). We will do some analysis of the current trend and get opinions of some top price predictors to help you see the possible future for TRX in February 2021.

At the moment, Tron doesn’t only support smart contracts, but it also supports DeFi tokens, including Wrapped BTC and Wrapped ETH. It is also one of the networks that support the issuance of Tether (USDT) and is becoming a preferred destination for USDT transactions, as Ethereum transaction fees continue to rise, thus discouraging users.

TRX has printed four green candles on the daily chart, indicating a possible breakout from the range. The price has just been rising since altcoins started trending upwards when Bitcoin’s dominance dropped. The moving averages also suggest a positive trend.

A golden cross between the 20 and 200 MA occurred recently on 16, which could have prepared the cryptocurrency for a new upward move. However, whether the move will continue upward remains to be seen in the next few days as Bitcoin’s recovery may jeopardize the rally that altcoins are now experiencing.

The RSI also suggests that the bulls have taken control, which is why the price is moving up at this time. Currently, at about 57, it could go much higher, and more buyers may step in before the next sell pressure brings the price down again.

If you are a trader, below are key support and resistance levels you should take note of as you make your trading decisions. The calculations are from the leading market analysis website, Walletinvestor:

The total number of accounts on the Tron network has been increasing lately. According to Tron Foundation on Twitter, the number has exceeded 19 million as of today. This happens while Tron expands its services to cover DeFi as well. The increasing number of people using the platform for Tether may have also contributed, as Ethereum transaction fees drive users away. As of today, the total supply of USDT on the network has exceeded 9 billion.

The following are Tron price prediction opinions from some major market analysis websites. The predictions are based on the price performance of the asset, which is used to forecast what may possibly come in the future. It should, therefore, not be taken as absolute answers but rather as pointers to what the future could be based on the past.

For February, Digitalcoinprice expects Tron price to rise by 66.99% and reach an average of $0.051.

Gov.capital is quite bearish on Tron. The maximum expected price is $0.0299 and the minimum price is $0.014. The closing price is expected to be $0.0188. Bellow is the price predition for the whole month:

Walletinvestor predicts that the price of Tron will be $0.316 at the beginning of February.

Tron seems to be pushing its way up right now, which makes it look like a good investment. However, the market can change suddenly and so should be approached with caution. Having said that, analysts expect an alt season in 2021 though not certain when. If that turns out to be true, top altcoins, such as TRX, may have a good time later, and getting some may be a good idea. This is, however, not an investment advice, and you are solely responsible for your decision.