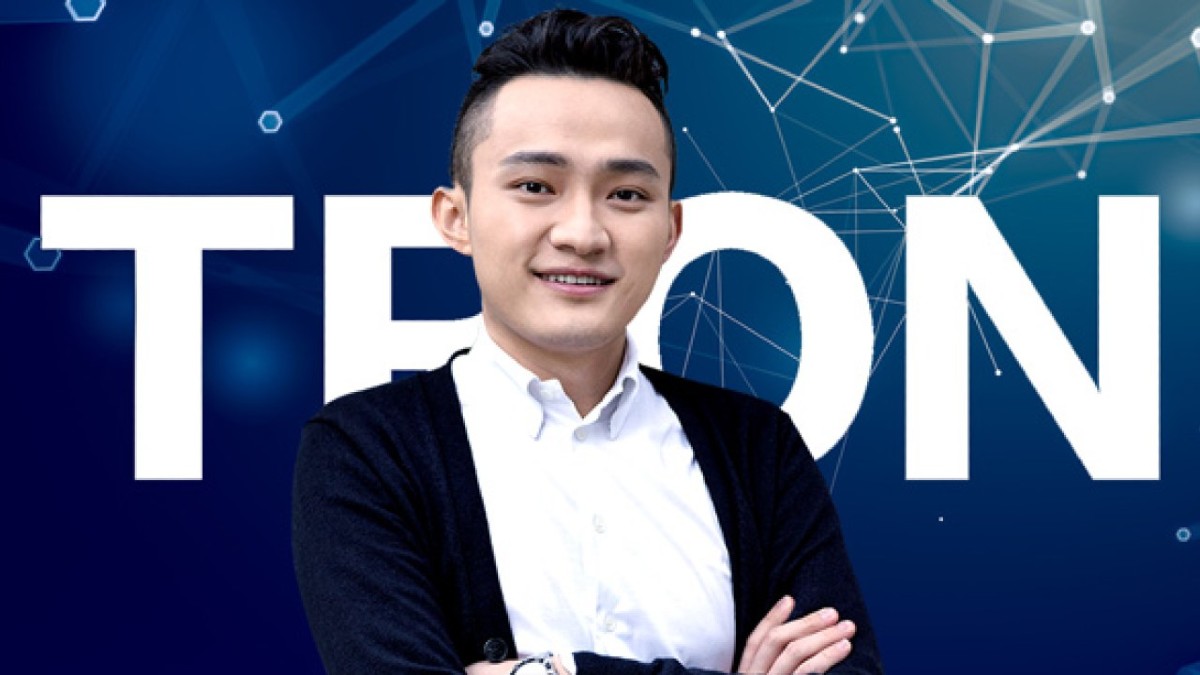 On Twitter, TRON CEO Justin Sun has announced three major decisions for the platform that relate to the DeFi sector on TRON. Thus, TRON continues to expand its DeFi sector infrastructure, despite the criticism Sun has received from the crypto community. Some members accuse TRON of “copying” trends from Ethereum to profit from the hype.

TRON’s DeFi sector will be expanded

First, TRON’S CEO announced an alternative to the Ethereum based  Uniswap that will be called JUSTswap. The TRON based protocol will be launched on August 17 this year and aims to provide a service to solve the problem of decentralized liquidity on the TRON network.

The Ethereum-based protocol is characterized by allowing ERC-20 tokens to be exchanged, but without traders having to create buy or sell orders. Additionally, users do not need to pay fees or make the exchange through an intermediary, in accordance with the functioning of decentralized finance (DeFi).

Second, Sun also announced the launch of yield farming between the stablecoin JUST (USDJ) and the JST token. The yield farming will be available from August 31st this year. Yield farming has been also very successful on Ethereum because users can utilize their active tokens and crypto assets to generate the highest yield.

Yield farming essentially consists of taking, for example, a quantity of ETH and taking advantage of the different protocols in the DeFi sector to get the highest return on the initial investment. For this, investors can take loans on the Compound or Aave protocol. They can then enter a liquidity pool via one of the protocols such as Uniswap or Balancer and make a profit by providing liquidity on the platform.

Finally, TRON’s CEO announced the launch of an oracle service, but did not specify an exact date unlike previous announcements. The oracles are a service that allows protocols in the DeFi sector to obtain reliable off-chain information without compromising network security. Some members of the crypto community suggested that Sun cooperate with the oracle provider Chainlink. However, these are only rumors.