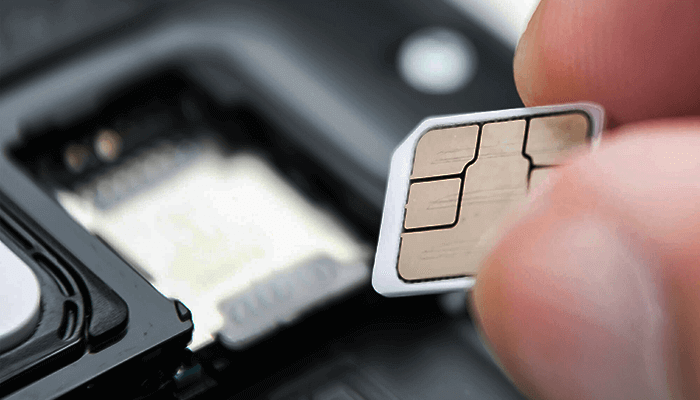 Two Americans have been charged with stealing cryptocurrency via SIM swapping, one of which has been known to blame. A press release from the public prosecutor from Manhatten, New York and Motherboard, a news site that is part of Vice, reports on 1 February.

In the first case, the defendant, Dawson Bakies, has been charged with, among other things, identity theft, large-scale theft and fraud. The 20-year-old would have stolen their identities from more than 50 victims. Of three victims he would have stolen more than $ 10,000 in cryptocurrency and he would have tried to extort someone for Bitcoin (BTC).

In the second case, Defendant Joel Ortiz confesses that he has stolen $ 5 million in cryptocurrency from more than 40 suspects. This suspect, also 20 years old, has accepted a deal from the public prosecutor’s office in Santa Clara, California for 10 years in prison.

SIM swapping is a new form of identity theft that is becoming increasingly popular. These thieves gain access to the data traffic of another person with their own telephone. This is often done with the help of, for example, a stolen BSN number or address with which they convince mobile providers that they have lost their SIM card. The number is then transferred to a new SIM card.

Because the hackers now have access to the data traffic of another, they can also go through the two-factor authentication that is usually required to gain access to a crypto-wallet or the account on a cryptocurrency exchange.

We know what you are doing, we know how to find you and we will keep you punishable, no matter where you are. We also ask mobile operators to wake up to the realization that by quickly transferring sim cards – to ease new activations and provide fast customer service – you expose unwitting, law-abiding customers to massive identity theft and fraud.